Romain Febvre was the MXGP qualifying winner in Patagonia.

The 2019 MXGP series has fired up. The first stop on the world tour it in Patagonia, Argentina. Last years MXGP World Champions Jeffrey Herlings will not race the first round as he is still in a cast. In MXGP qualifying it was the 2015 MXGP World Champion, Romain Febvre  that came out with the win. Tony Cairoli pulled out of the race and Tim Gasjer had a hard crash and charged back to 6th. Rounding out the top three was Julien Lieber and Jeremy Van Horebeek. 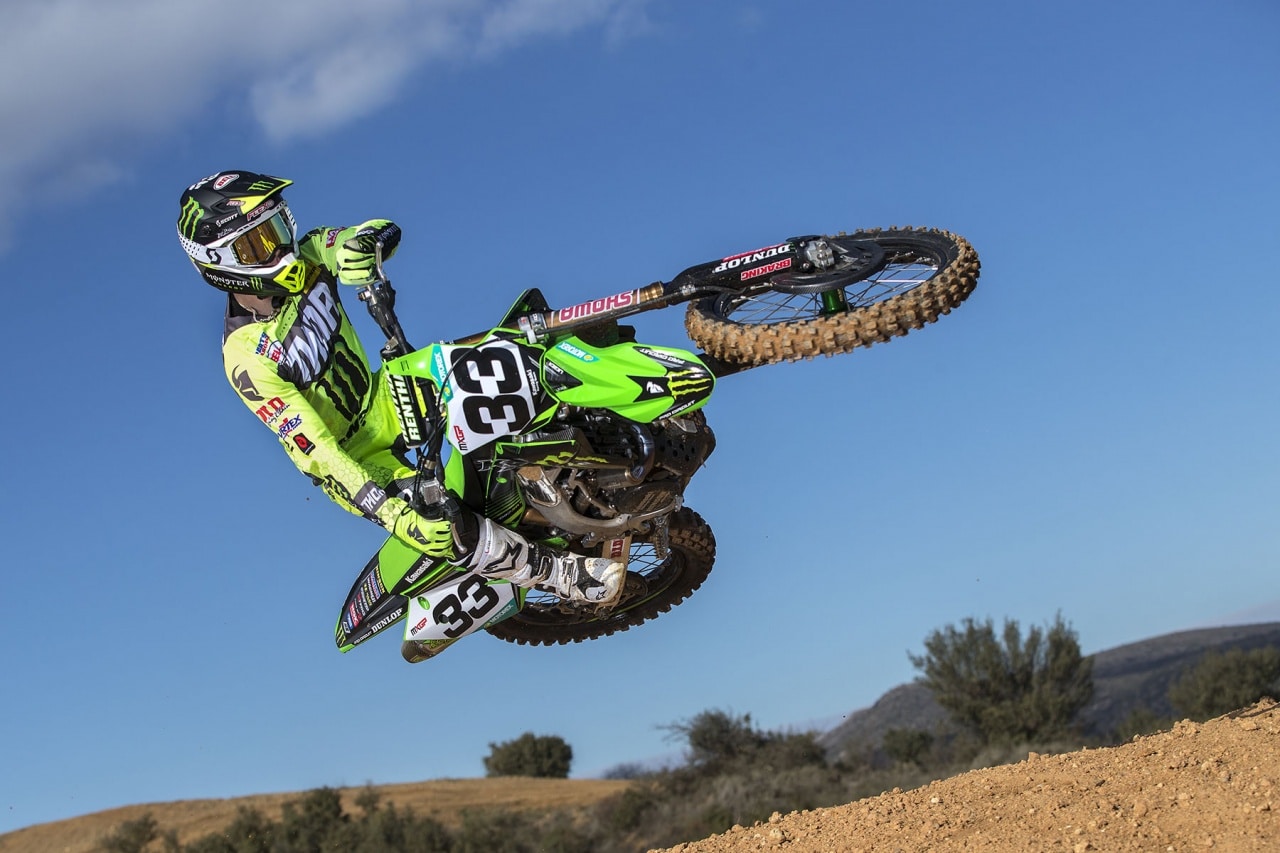