RedBud is wrapped and boy what is it a couple of intense motos. In both classes, 250 and 450, we saw close battles, desperate passes, and plenty of crashes. In the end, we walked away from the most patriotic race in all of Motocross with a grin on our face reliving the race over and over about how close some of the battles were. So if you’re wondering where your favorite rider lands in the 2021 Pro Motocross points chase, scroll down below to find out. Dylan rode like a savage, passing some of the fastest riders in the world without letting up.

The 450 motos were awesome, seeing Dylan Ferrandis end up with the overall win after close battles with the entire top 10 and especially Ken Roczen. We saw Aaron Plessinger and Eli Tomac duke it out and riders like Chase Sexton and Christian Craig put on a steady performance. In moto 1, Dylan took the win but it was Eli Tomac who won in the second moto. The overall ended with Dylan Ferrandis taking the overall, Eli in second, and Aaron Plessinger in third place. 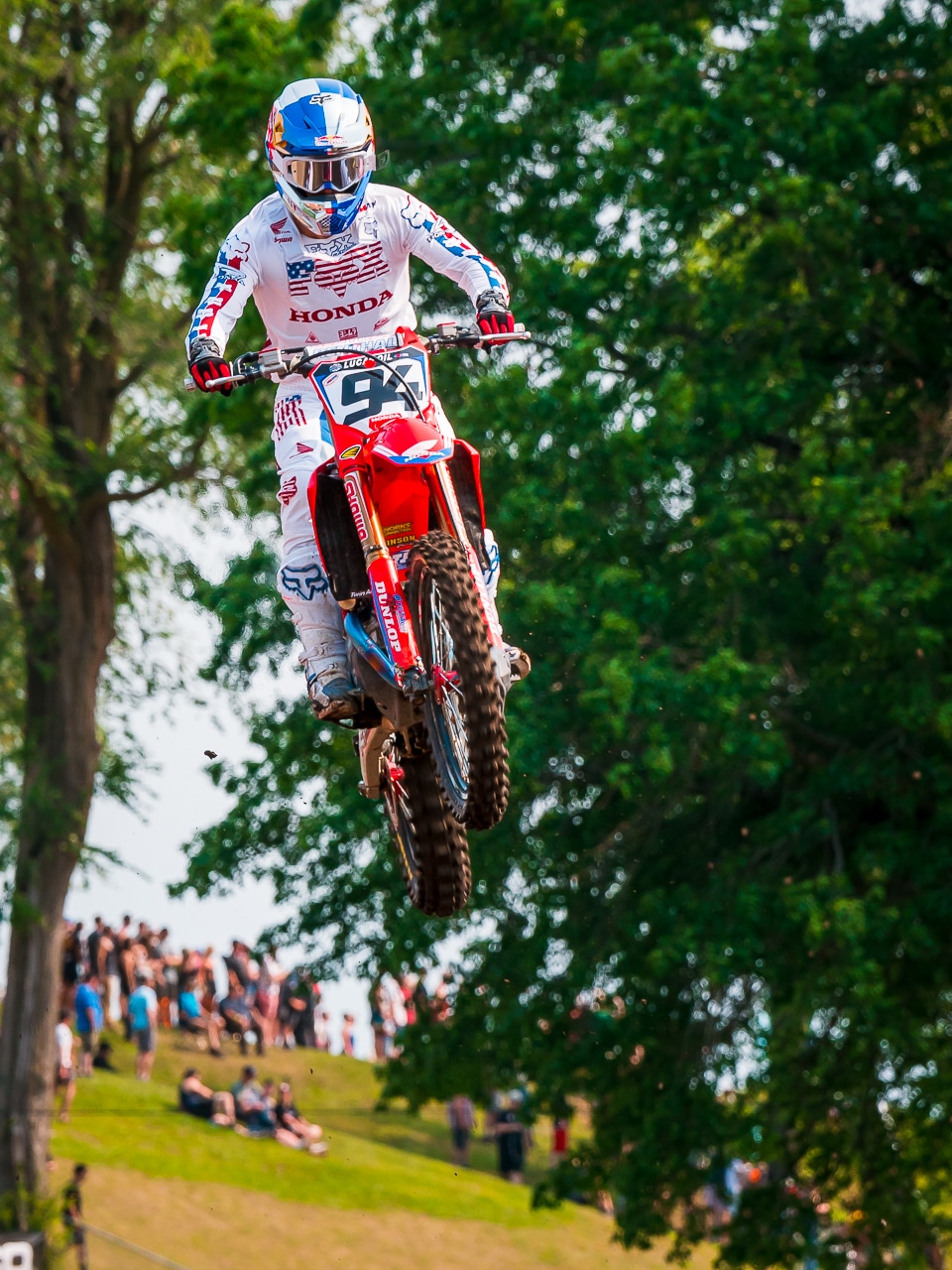 Ken Roczen had a huge get-off in the second moto, ejecting from his bike but still managed to salvage quite a few points. After having terrible luck in the second moto, Jett made his way all the way back to sixth from the back of the pack and kept the points lead.

The 250 class had it’s share of intense battles this weekend as Rj Hampshire took the overall after multiple crashes through the day. Justin Cooper would finish second overall after going 4-1. One rider who did not have their work cut out for them was Jett Lawrence. The young rider grabbed a first moto win but two mistakes in the second moto would send him past 30th place. Remarkably, Jett put the hammer down and charged all the way back up to 6th place to get third overall. 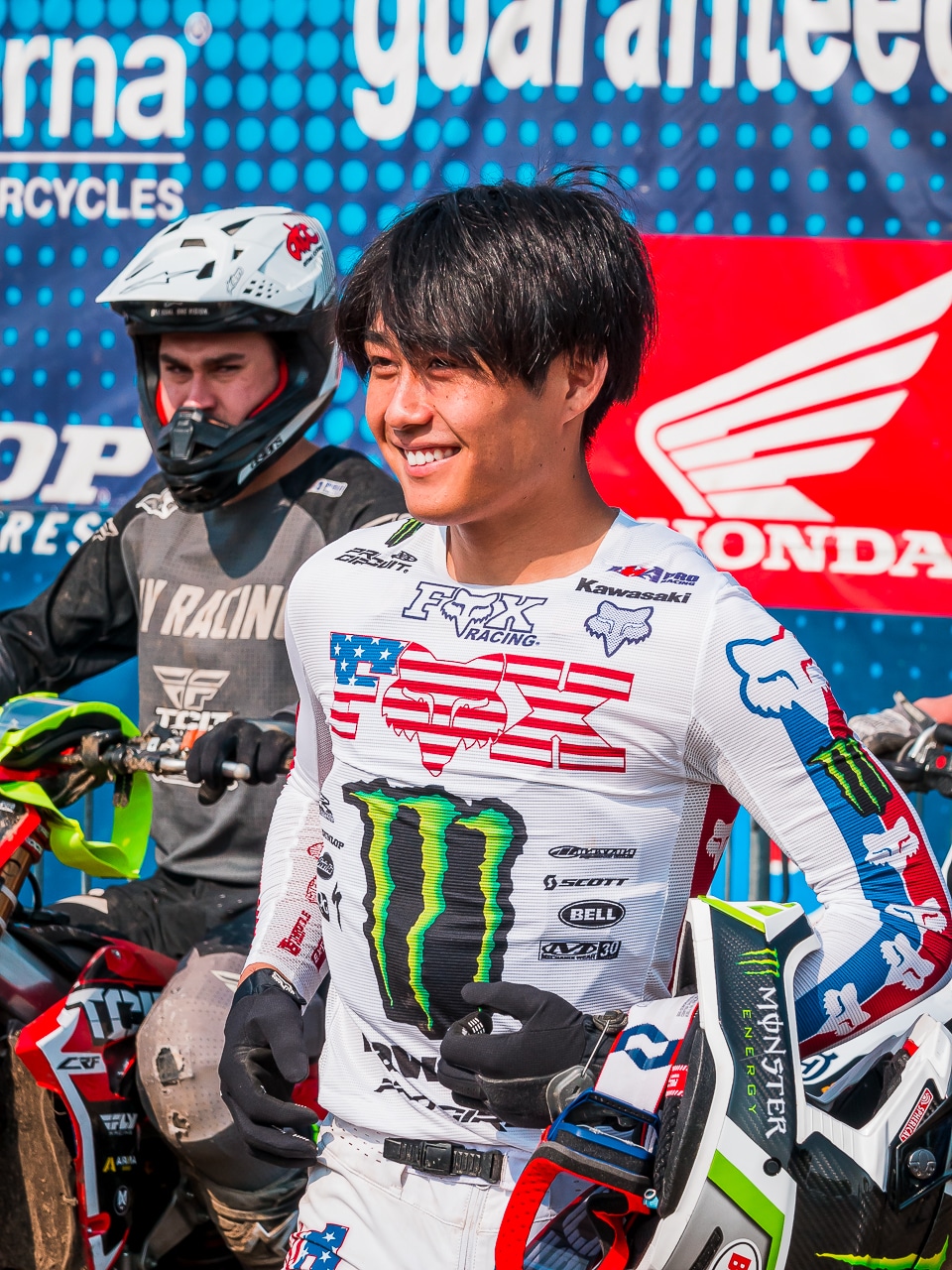 All smiles for Jo Shimoda after getting a sixth overall.

UPDATED 2022 SUPERCROSS POINT STANDINGS AFTER ROUND 9

WANT TO RIDE THE MASSIVE WORLD VET TRACK ONE WEEK EARLY? BE…