Cooper Webb leads the championship by 22 points over Ken Roczen (with only 25 points left  for Saturday’s win). Ken Roczen’s huge fumble before the whoops last weekend would cost him the race win and his shot at winning 2021 Supercross Championship. Colt Nichols can play it safe in the final 250 East Main Event and still win the 2021 AMA 250 East Championship. 250 WEST COAST SUPERCROSS POINTS AFTER ROUND 8 of 9 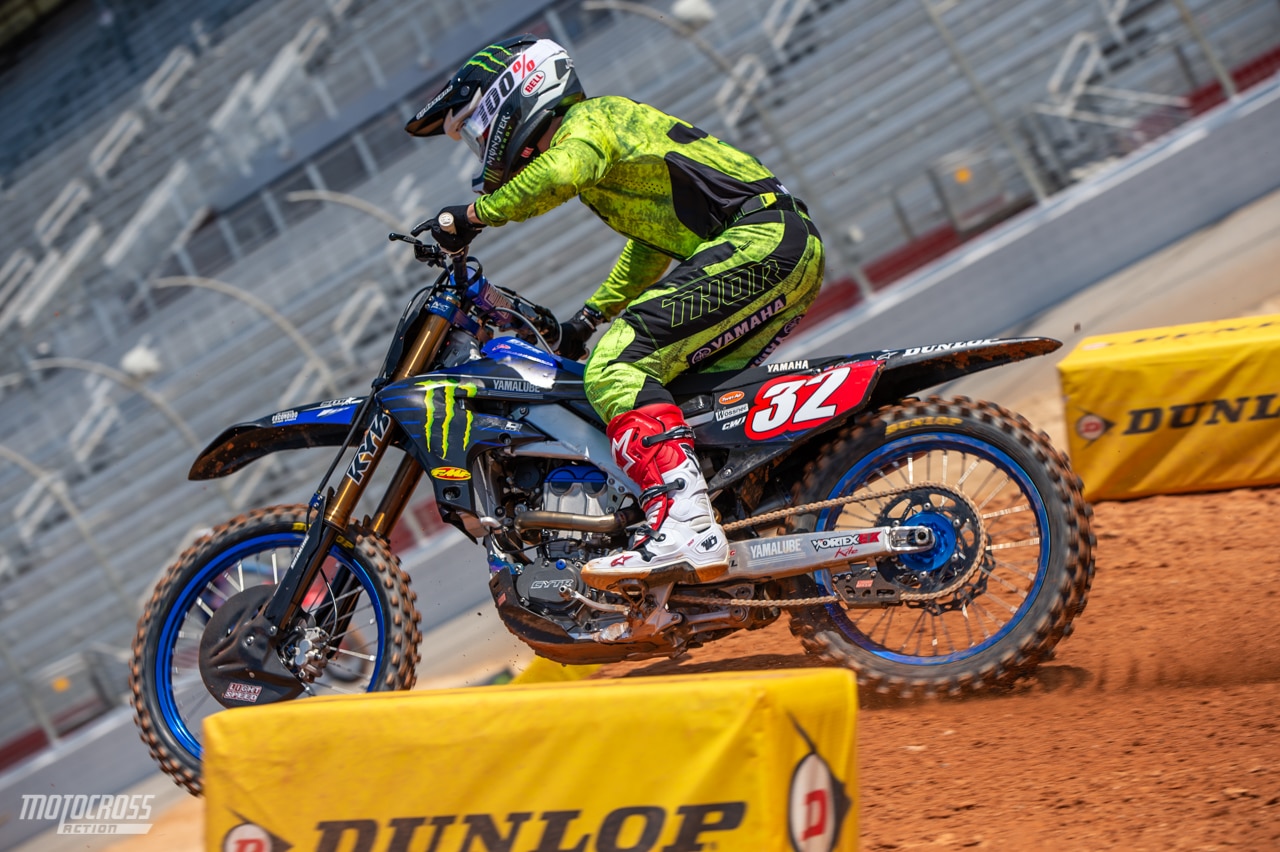 Justin Cooper just has to keep it on two wheels to be crowned as the 250 West Champion. Cameron McAdoo’s bravery was the highlight of the 250 West Championship chase. He got up off the ground after two brutal crashes and was still competitive until his angry ex-teammate T-boned him out of what most people believe was spite.