2021 SUPERCROSS SEASON POINT STANDINGS AFTER ROUND 4 2021 SUPERCROSS SEASON POINT STANDINGS AFTER ROUND 4

The points standings are finally updated after the fourth exciting round of the 2021 Monster Energy Supercross season. Both the 250 and 450 class have kept us engaged all day long from qualifying to the gate drop at the Main Event. The 250 class has been honed down to only several riders consistently topping the leaderboard while the 450 class is anyone’s game for the top 10 riders battling it out for the podium. The previous three rounds have had similar riders top qualifying and the heats but have had a different rider win the Main Event each night. When it came to the Main Events, we witnessed some extraordinary racing between both classes. The 250 class was filled with drama between riders and an insane comeback by Jett Lawrence. The 450 class featured some of the closest racing we’ve ever seen between the three of the fastest 450 riders. Scroll down below to find out how it all went down and see where your favorite rider sits in the points chase. The dirt and track layout of Lucas Oil Stadium proved to one of the most challenging rounds in the 2021 season.

For the 450 class, we saw once again Ken Roczen jump to the top of the leaderboard in timed qualifying with Eli Tomac sitting just behind the red plate holder. However Eli would take back the fastest time in qualifying just passing Ken. When the Heat races came, both Adam Cianciarulo and Ken Roczen won their races. Ken won his with a huge lead on the rest of the competition, gaining over a 10 second gap on the rest of the 450 field. Adam won his race with a gap not as quite as big as Ken’s but still a respectable lead. The track was absolutely destroyed by this point and the ruts would come to show their metal by time the Main Event started. The Main Event was insanely close after Eli Tomac grabbed the holeshot followed by Adam Cianciarulo and Ken Roczen. The three riders traded places throughout the entire race occasionally making mistakes. They went back and forth trading places and the three put on one of the closest races we’ve ever seen. When it came to the checkered flag, Ken Roczen would be victorious and win the night show. Dean Wilson’s broken toe would prove to be too much for the 450 rider and he would, unfortunately, skip the rest of qualifying and races at Indianapolis 1. 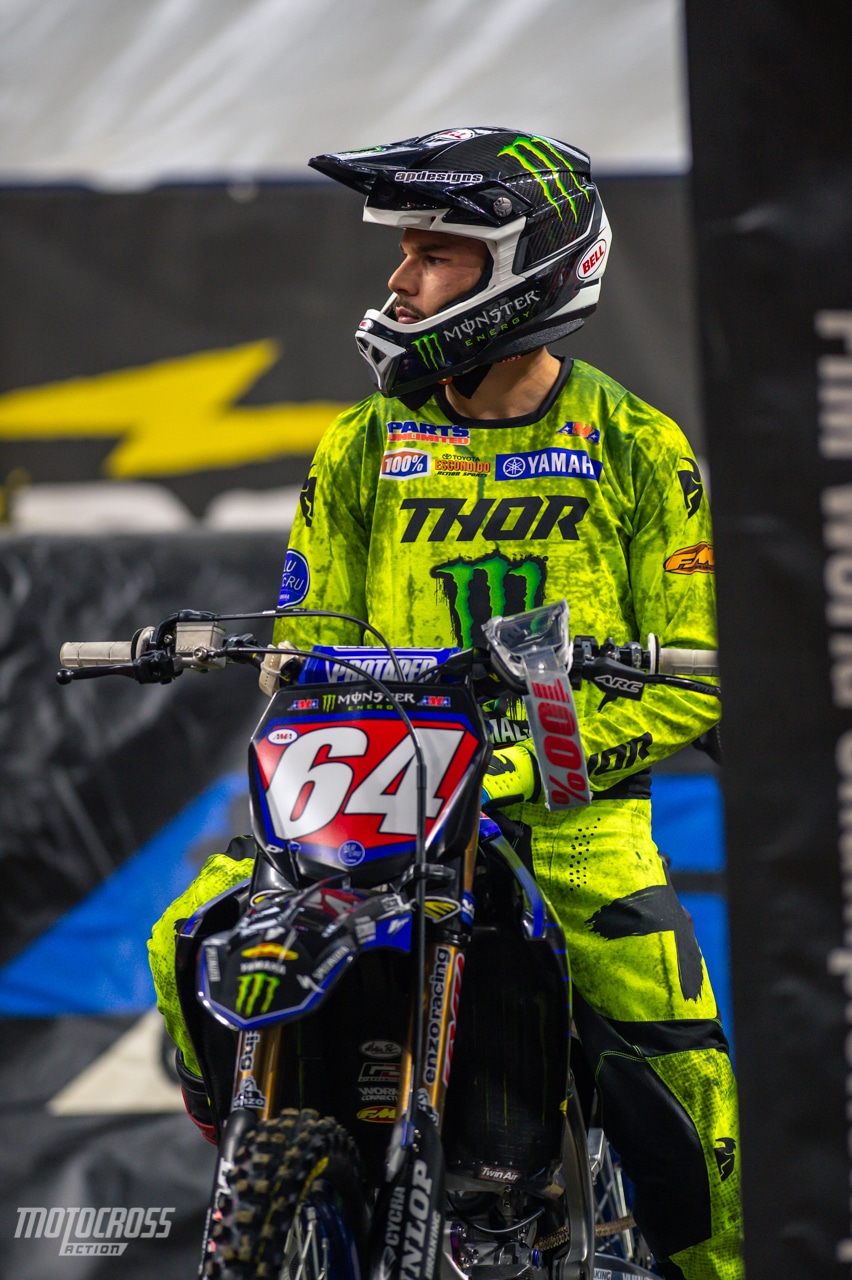 Both Colt Nichols and Christian Craig headed into the fourth round with a tied points lead.

When it came time for timed qualifying, both of the Star Yamaha teammates, Christian Craig and Colt Nichols, set the fastest lap times out of the day for the 250 class. Michael Mosiman won his Heat race after stealing Jett’s line in a turn resulting in Jett tipping over. Jett lost a lot of positions and moved all the way back to second but did not catch the GasGas rider. Christian Craig won his Heat race as well and it all came down to the Main Event. When the gate dropped, Colt Nichols would get the holeshot and hold onto first place the entire race. Jett Lawrence got a terrible start and made a big mistake halfway through the race but still managed to catch the race leaders with one lap left. On the last lap, both Jett and Christian would get tangled up and swerve off the track letting Michael Mosiman and Jo Shimoda by to get third and fourth. Colt won the Main Event and would walk away with the points lead. 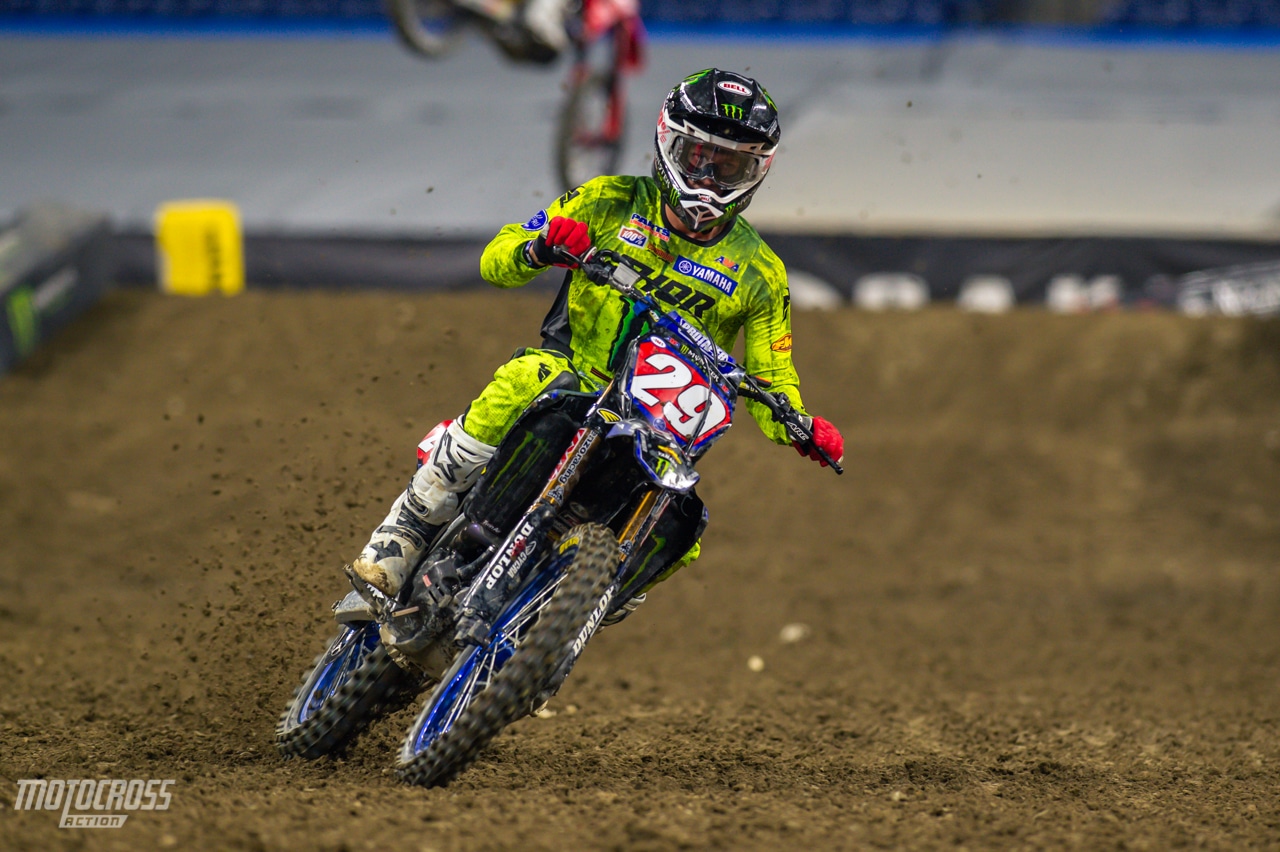 The two Star Yamaha teammates have been dominating the East Coast.