The fan-favorite Two-Stroke spectacle returns after a three-year hiatus except for this time, it’s at the beach. Yep, the sounds of two strokes tearing down a drag strip of jumps and whoops next to the ocean will not be one to miss. No four-strokes are allowed at this venue as the roster is filled to the brim with some seriously fast riders. From the likes of Ken Roczen to Justin Barcia, there’s an impressive lineup to rip in both the 125 and 250 class. Scroll down below to find out everything you need to know about this year’s Red Bull Straight Rhythm happening this Saturday, October 15th, at Huntington Beach. 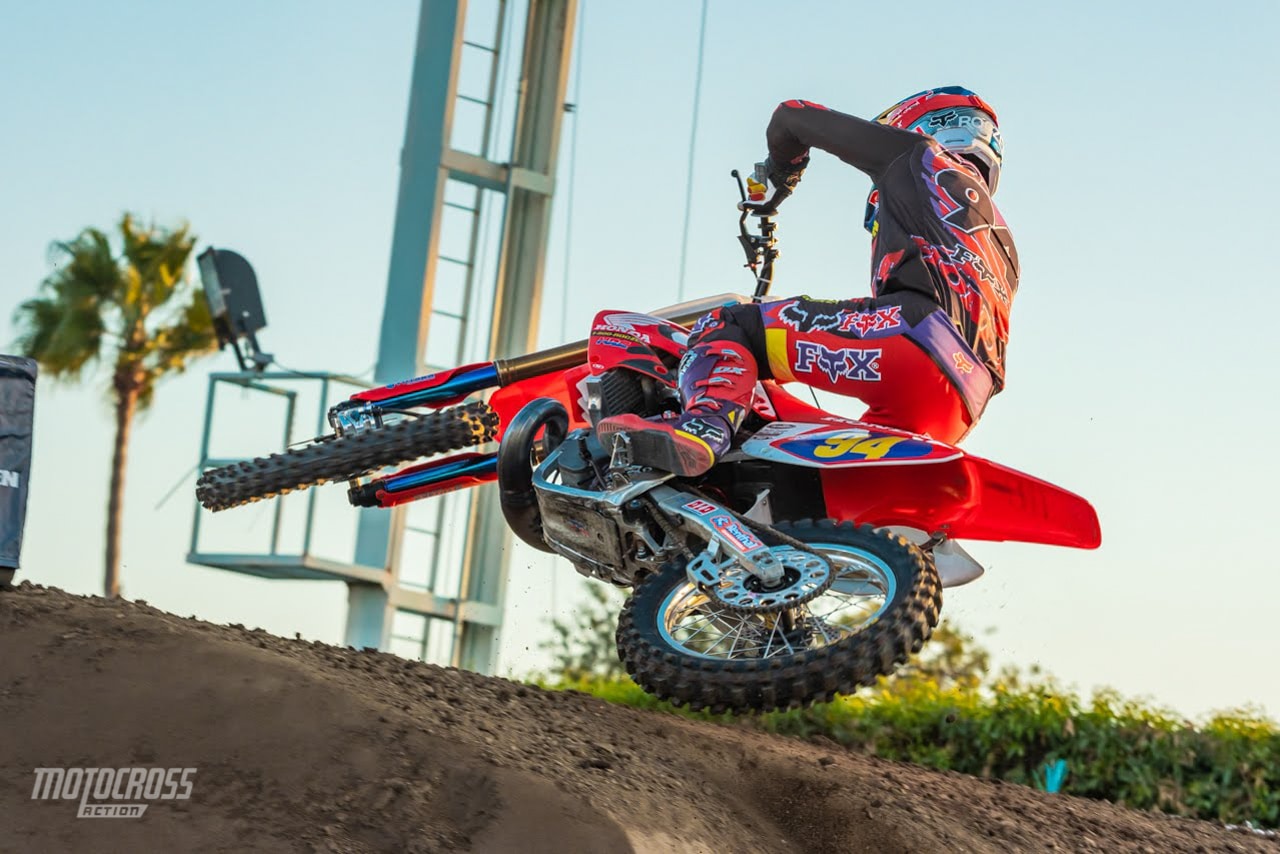 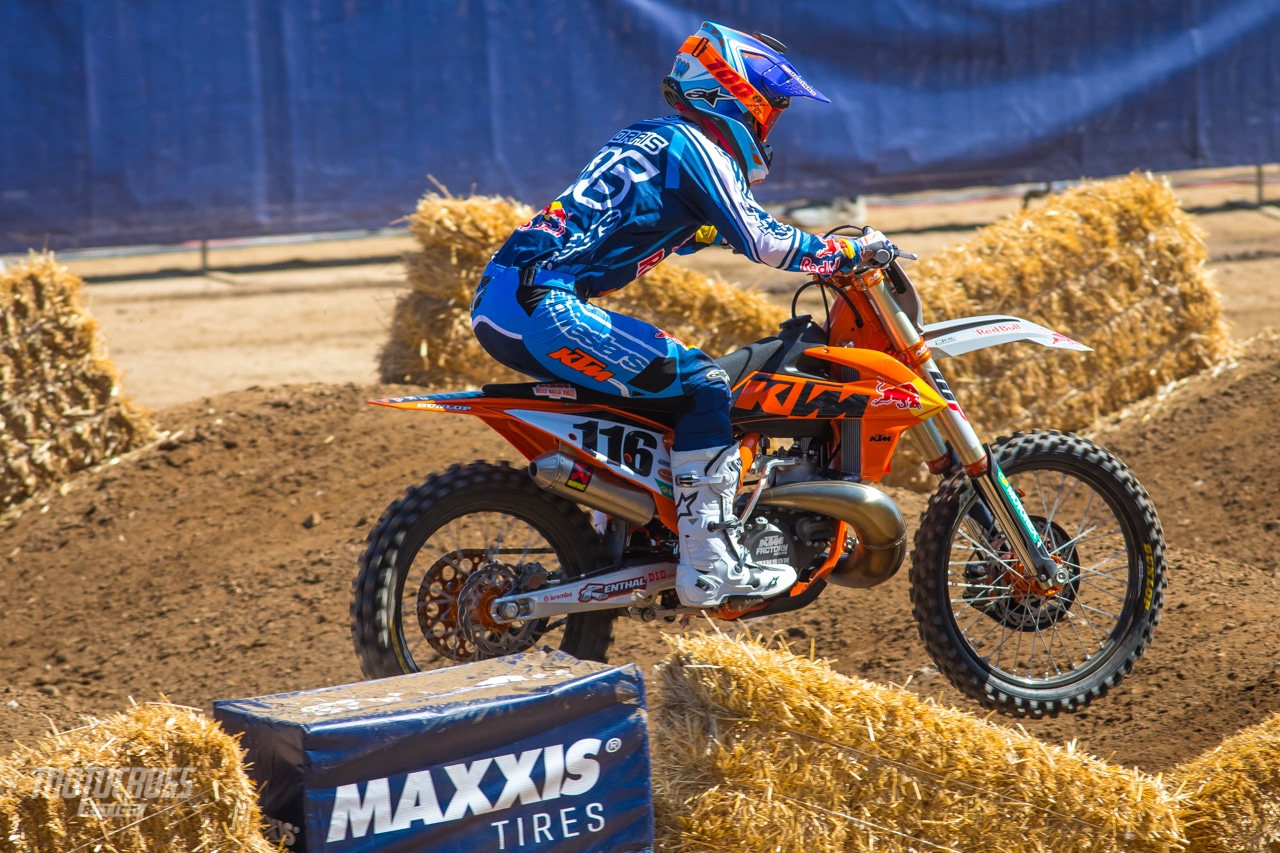 A general admission ticket allows entry to both events and full venue access with viewing from multiple points alongside the track.

A bleacher seating ticket allows entry to both events and full venue access with guaranteed seats in the trackside grandstands. ESPN+ is the industry-leading sports streaming service that offers fans in the U.S. thousands of live sports events, original programming not available on ESPN’s linear TV or digital networks and exclusive editorial content from dozens of ESPN writers and reporters. Launched in April 2018, ESPN+ has grown to more than 22.3 million subscribers.

Fans sign up to ESPN+ for $6.99 a month (or $69.99 per year) at ESPN.com, ESPNplus.com or on the ESPN App (mobile and connected devices). It is also available as part of The Disney Bundle that gives subscribers access to Disney+, ESPN+ and Hulu for $13.99/month (Hulu w/ads) or $19.99/month (Hulu w/o ads). Subscribers to Hulu + Live TV also receive ESPN+ at no additional cost. Since the last event in 2019, some riders have aged, some have retired, some have returned, and some new faces from overseas have emerged (hint, hint). Full rider roster and more event information will be released in the coming weeks. For those that can’t make it to the event, catch all the action of Red Bull Straight Rhythm streaming live exclusively on ESPN+ on October 15, with coverage beginning at 2:30 p.m. PST.