For the sixth round of the 2021 Pro Motocross season, we head to Millville, MA for the Spring Creek National. Spring Creek offers massive hills, huge jumps, and deadly sand rollers. In qualifying, it was Justin Cooper yet again to obtain the fastest lap time out of the 250 class. The track would shape up nowhere near as rough as some of the rounds before it but the conditions would make for great racing. Scroll down below to find out what happens in the motos. Jeremy Martin grabbed the holeshot at the start of the second moto with Justin Cooper and Austin Forkner in second and third. Michael Mosiman squeezed by Austin Forkner for third place. The Lawrence brothers did not get a good start sitting outside of the top 10 but Jett was already making moves. And in a huge trainwreck, a giant series of crashes ensued right before the finish line with no flagger on sight to stop the riders from running each other over. Pierce Brown took the worst of the chaos as he was run over multiple times with others like Jett Lawrence, Rj Hampshire, and more going down hard. Up in the front, Jeremey continued to lead the race with his teammate in second. Michael Mosiman started to close the gap on Justin Cooper for second place.

With half of the race remaining, Michael Mosiman and Justin Cooper continued their battle while Jeremy led with over a 6 second lead. Michael would become successful a few laps later, passing on the inside for second. Hunter Lawrence made the pass for fifth on Colt Nichols. Jeremy Martin would go on to win his home race. During the crash on the first lap, a banner on the side of the track would get caught in Rj Hamshire’s wheel, knocking him out of the race. Michael Mosiman had his best finish of the season, landing in third.

It was a sea of Star Yamahas that raced to the front of the start with Justin Cooper in the lead. Nate Thrasher had a big crash in the sand rollers, holding his shoulder and getting off the track. In second place a battle ensued between Jeremy Martin and Max Vohland. Eventually, Max Vohland made quick work of the Star Yamaha rider through a turn for second. However, half a lap later, Jeremy Martin would take his spot in the race back. At 23 minutes remaining, Michael Mosiman would make his way around Max for third place. Back in ninth place, Jett Lawrence made an incredibly close pass on Rj Hamsphire and started to make multiple passes on the rest of the 250 riders.

At 12 minutes remaining, Hunter Lawrence left the door wide open, allowing Jett to make the pass on both his brother and Max Vohland for fourth place. Hunter eventually caught Max Vohland again and made the pass on the rookie. With only two minutes left, an epic battle ensued between Jeremy Martin and Justin Cooper. Jeremy Martin left the brakes left heading down Mt. Martin, making the pass for first on his teammate. 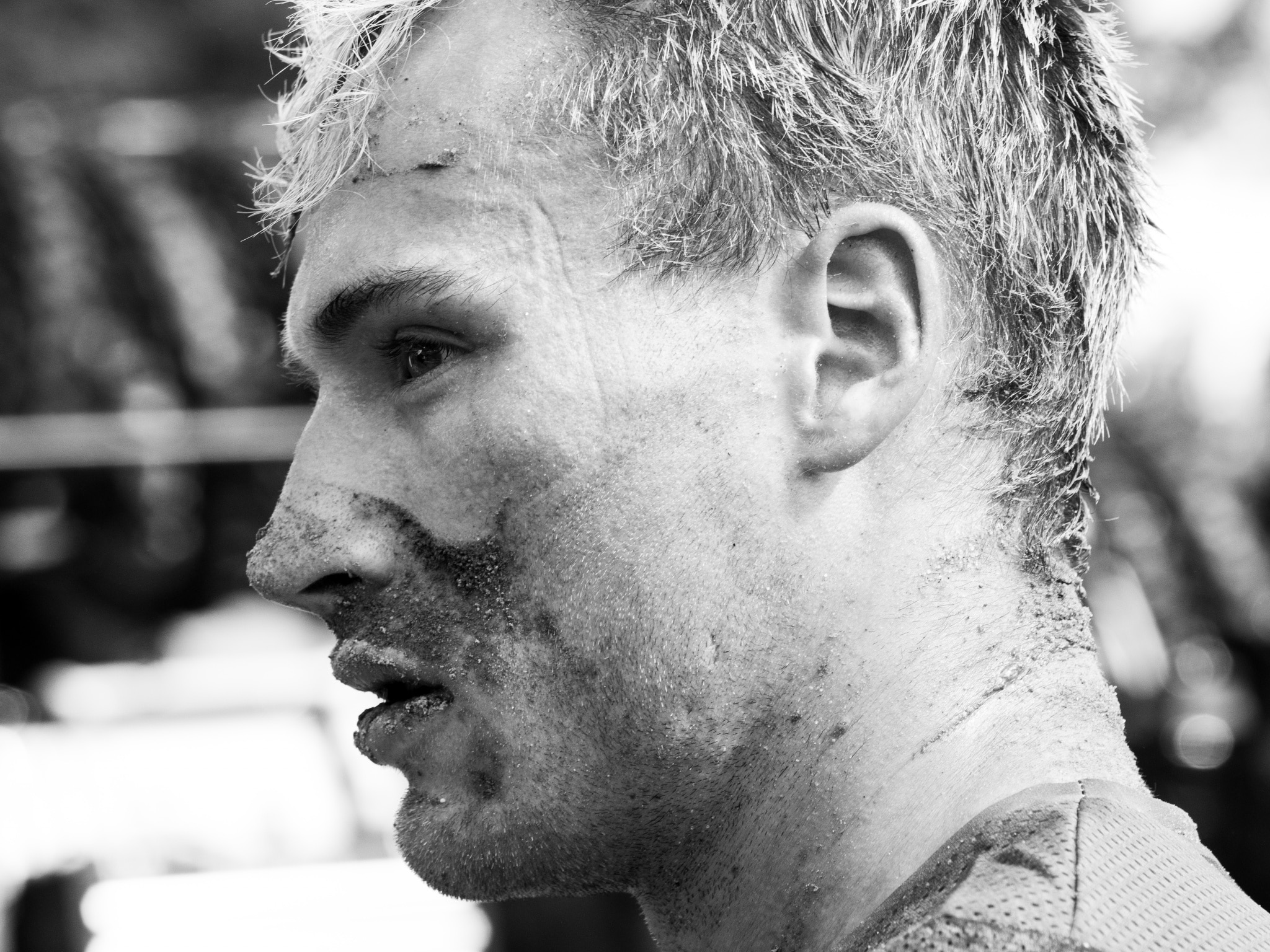 Justin Cooper led the majority of the race up until his teammate Jeremy Martin sent it down Mt. Martin for the pass.