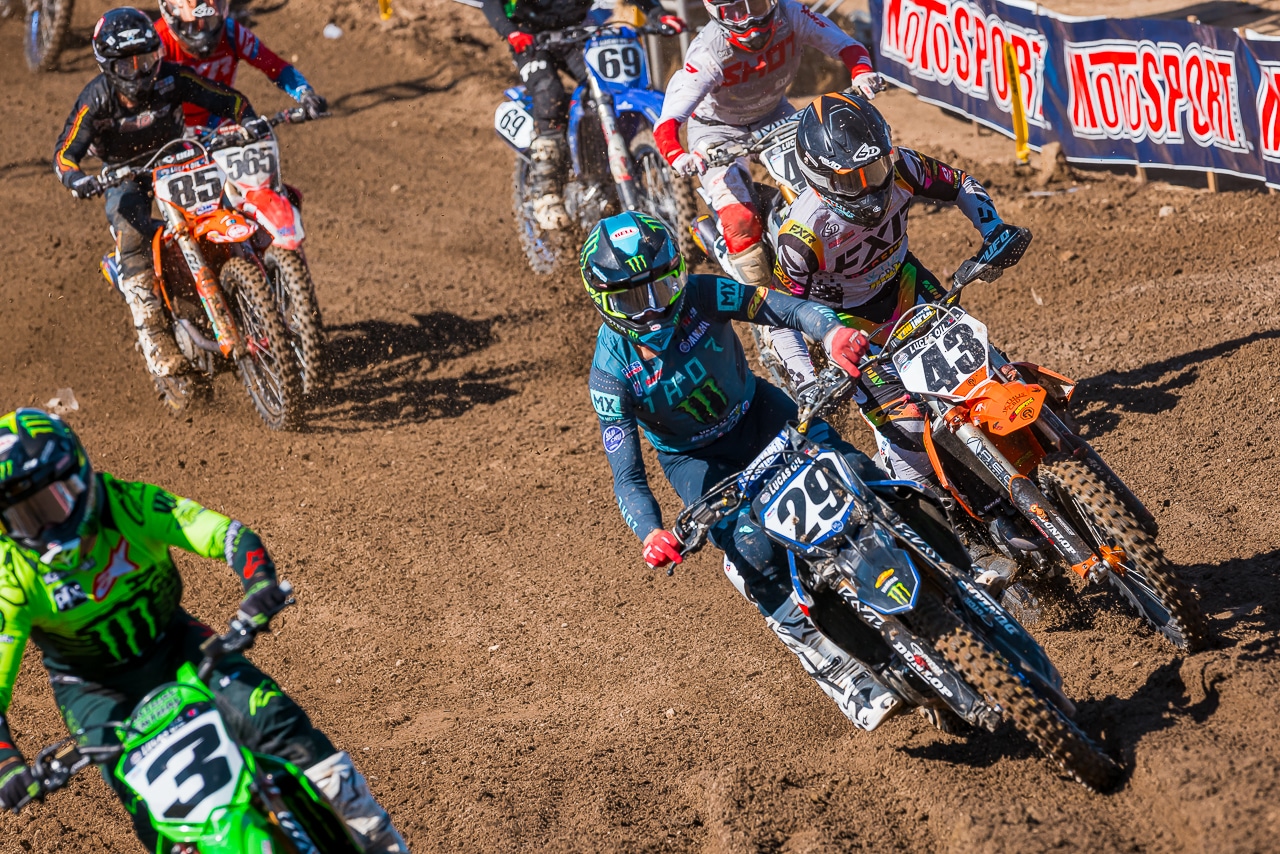 It has been an interesting AMA Pro motocross National season in the 450 class. Who would have thought things would shake out the way they did. The Star Racing Yamaha rider, Dylan Ferrandis shocked the world with his dedication, speed, consistency and professionalism on and off the track. He proved himself amongst champions. Eli Tomac didn’t look like himself until towards the end of the season and Ken Roczen seemed he would pull through but Ferrandis kept the stacked 450 field at bay.

Although the 450 championship winner was already crowned, there was still one round left. Let’s see how things went down in Hangtown for the final motocross round of 2021.

The 450 National results are brought to you by FXR Racing. 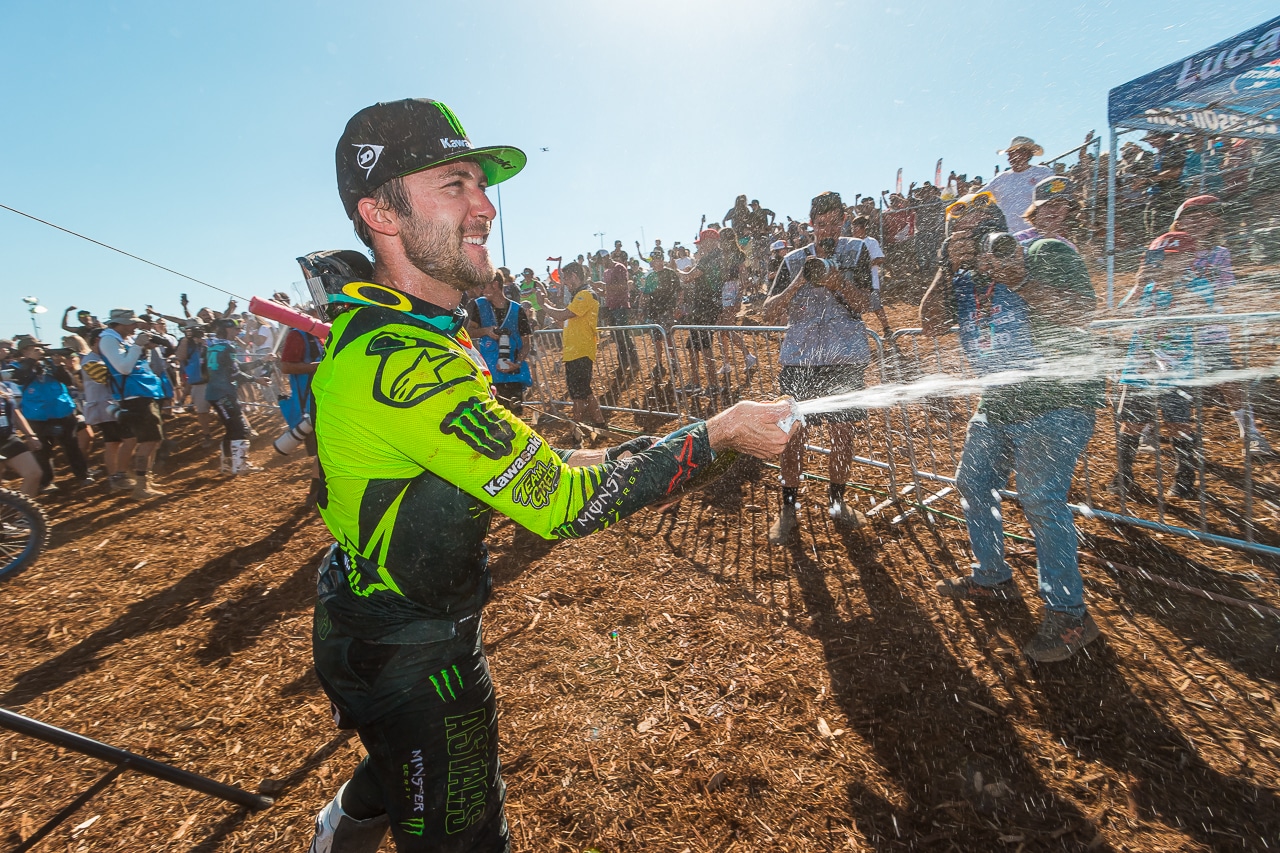 Eli Tomac win the second moto but his 4-1 score was not good enough to take the overall.

The Star Racing Yamaha rider of Christian Craig captured the holeshot. Cooper Webb was second with Max Anstie third and Eli Tomac fourth. Own very own Josh Mosiman started inside the top 20! Tomac got by Anstie for third. Ken Racozen got his leg stuck in a wheel of the start and pulled out.

On the fourth lap, Webb made it past Craig with Tomac lurking behind them. In a half lap, Tomac passed Craigh moving himself into second. Ferrandis crashed on the start and worked his way up to sixth on the fifth lap.

Tomac got by Webb on the eighth lap but Webb did not give up. Ferrandis was setting the fastest laps of the moto and got past fourth and past his teammate Craig for third putting himself in the position to win the overall.

The second moto went to Tomac but the overall went to the hard-charging Ferrandis going 1-3 on the day. 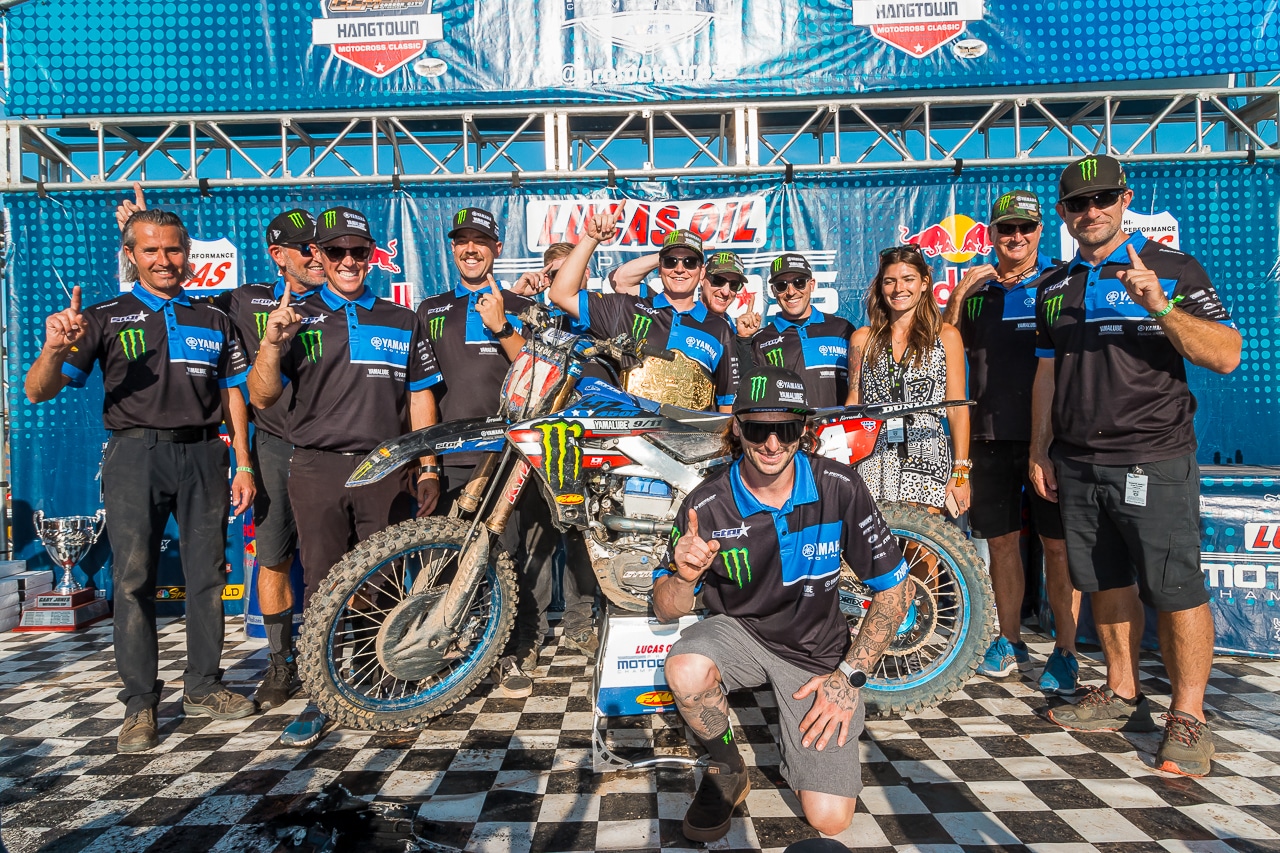 Ferrandis charged from about 35th place to third to go 1-3 for the overall. Ferrandis, Roczen and Webb started out out front in the 450 first moto. Roczen got into the lead while Ferrandis started to put on the pressure. Eli Tomac got around Webb for third setting his sights on Webb. With 13 minutes to go Tomac put in a lap time a full second faster than the leaders, but went down moments after costing him a third place to Webb.

On the 7th lap Ferrandis took the lead from Roczen and started to pull away. Ferrandis went on to win pulling out 12 seconds over Roczen with Webb, Tomac and Craig rounding out the top five. 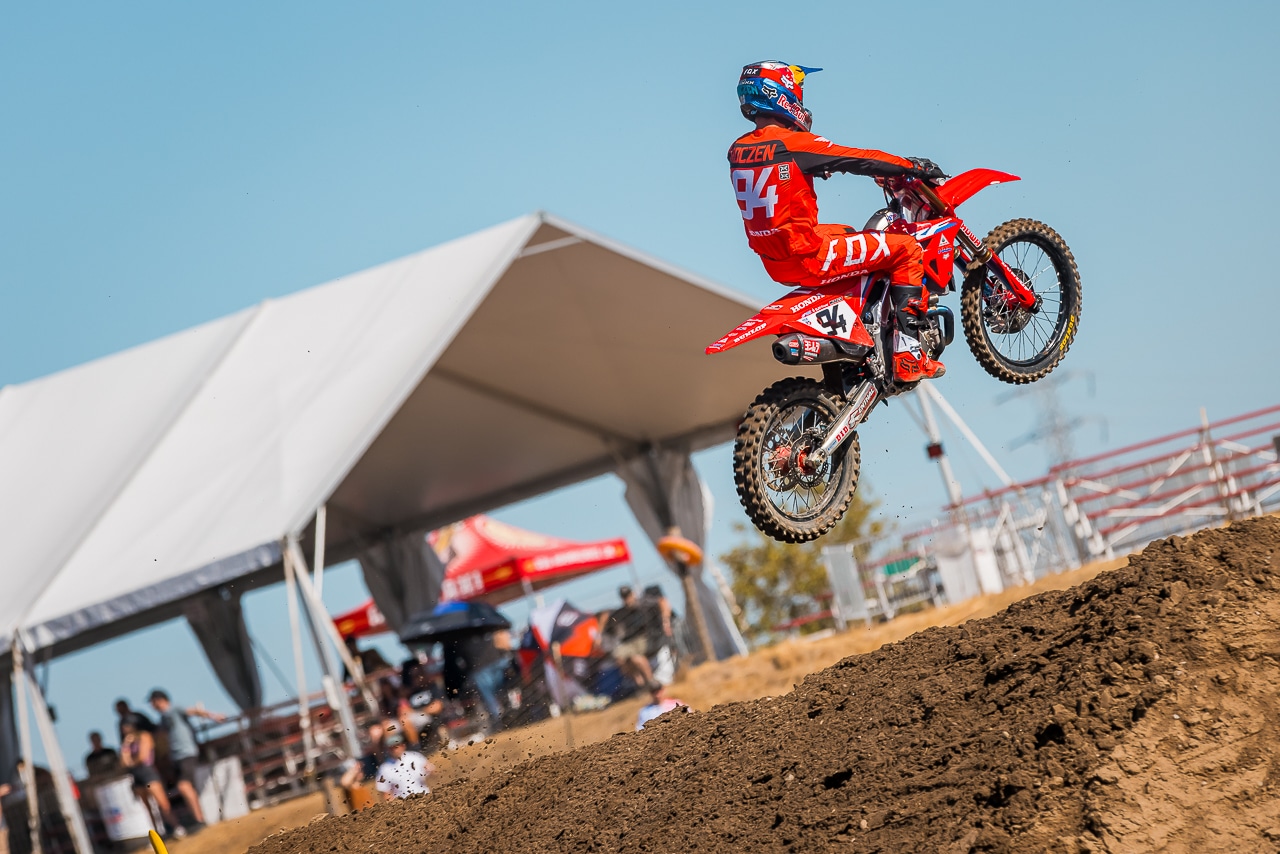 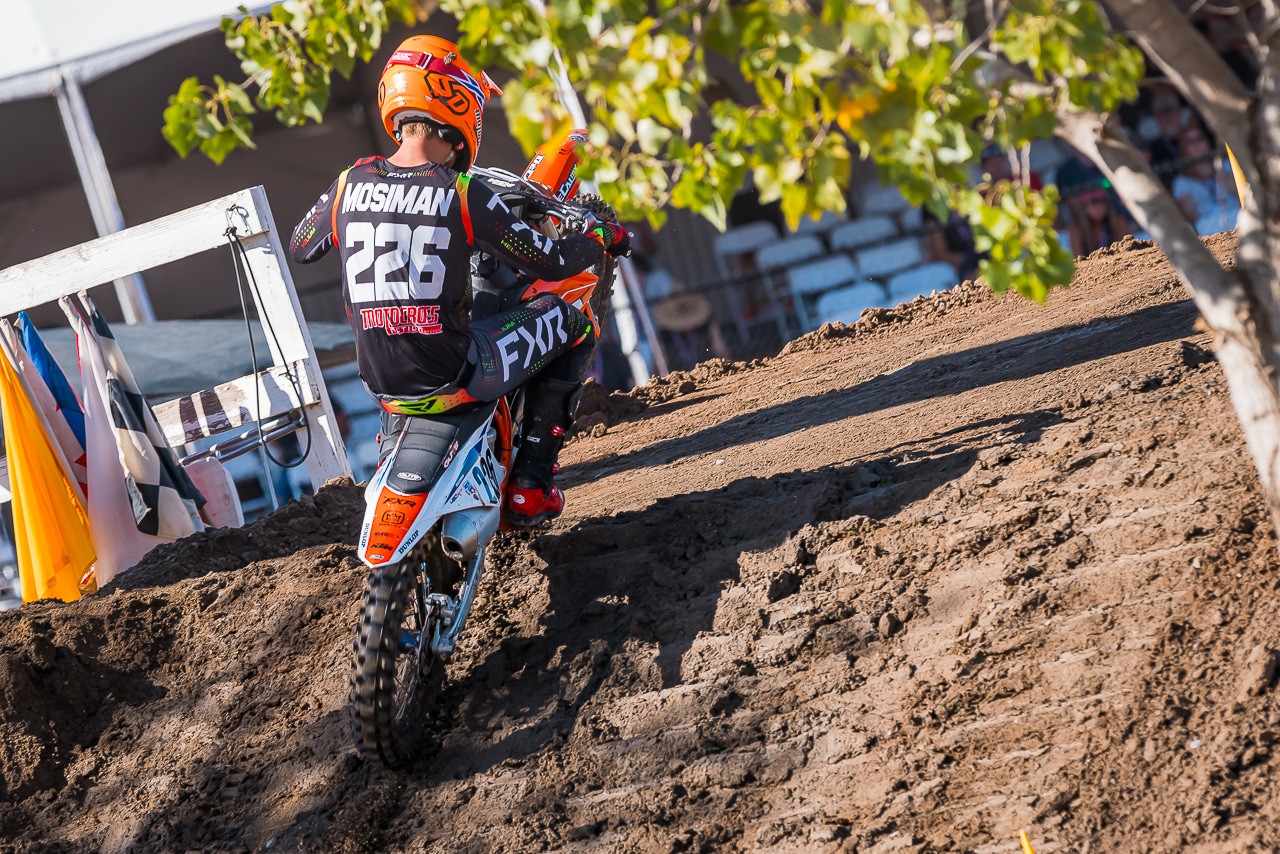 Josh Mosiman had a horrible start and worked his way up to 30th place.