ASK THE MXPERTS: THESE BOOTS ARE MADE FOR RACING 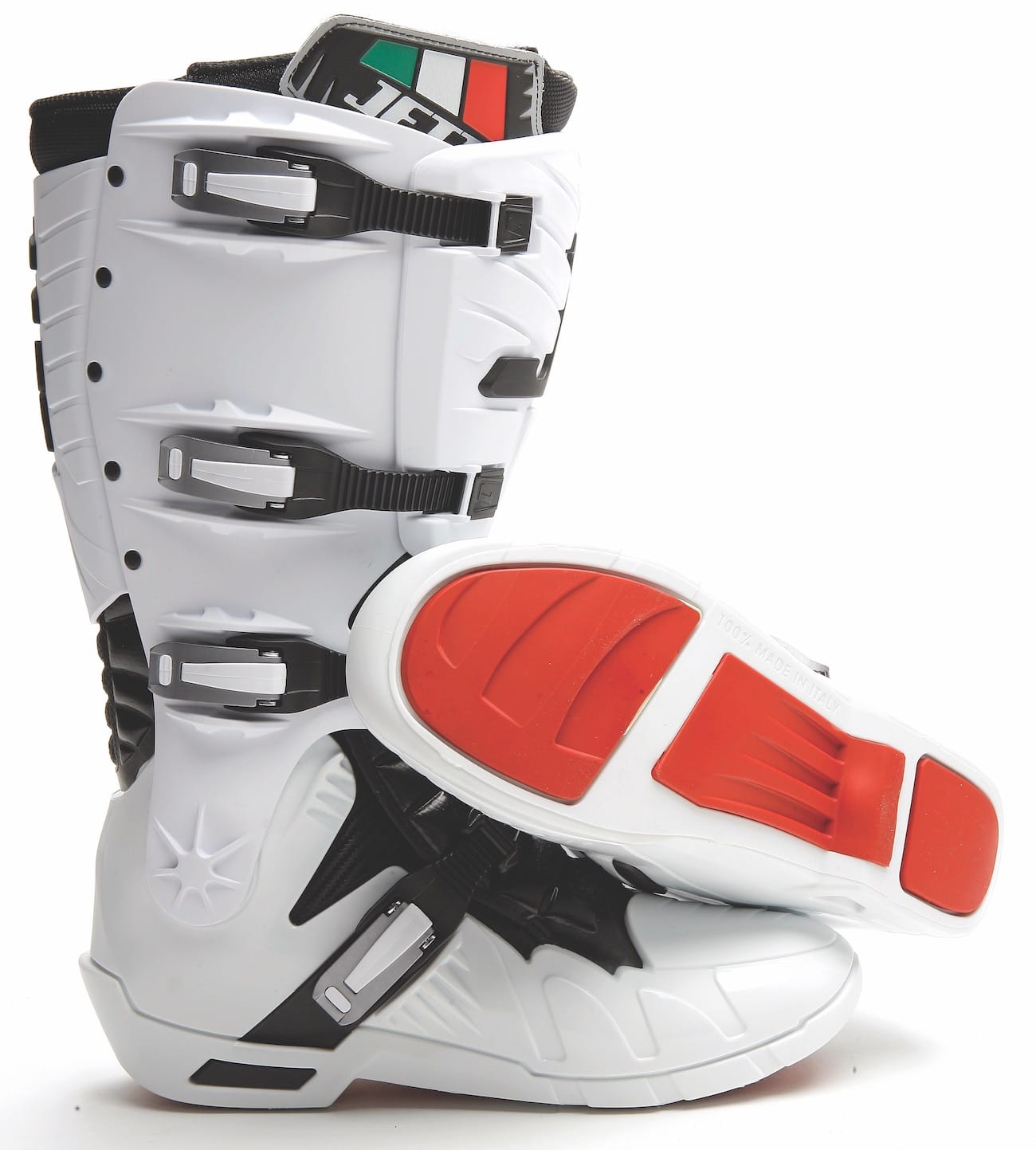 Dear MXperts,
I read about the REM races on the MXA website every week, and I noticed that there are more than a few racers there still wearing Jett J1 boots. Could you tell me where they are getting them from? 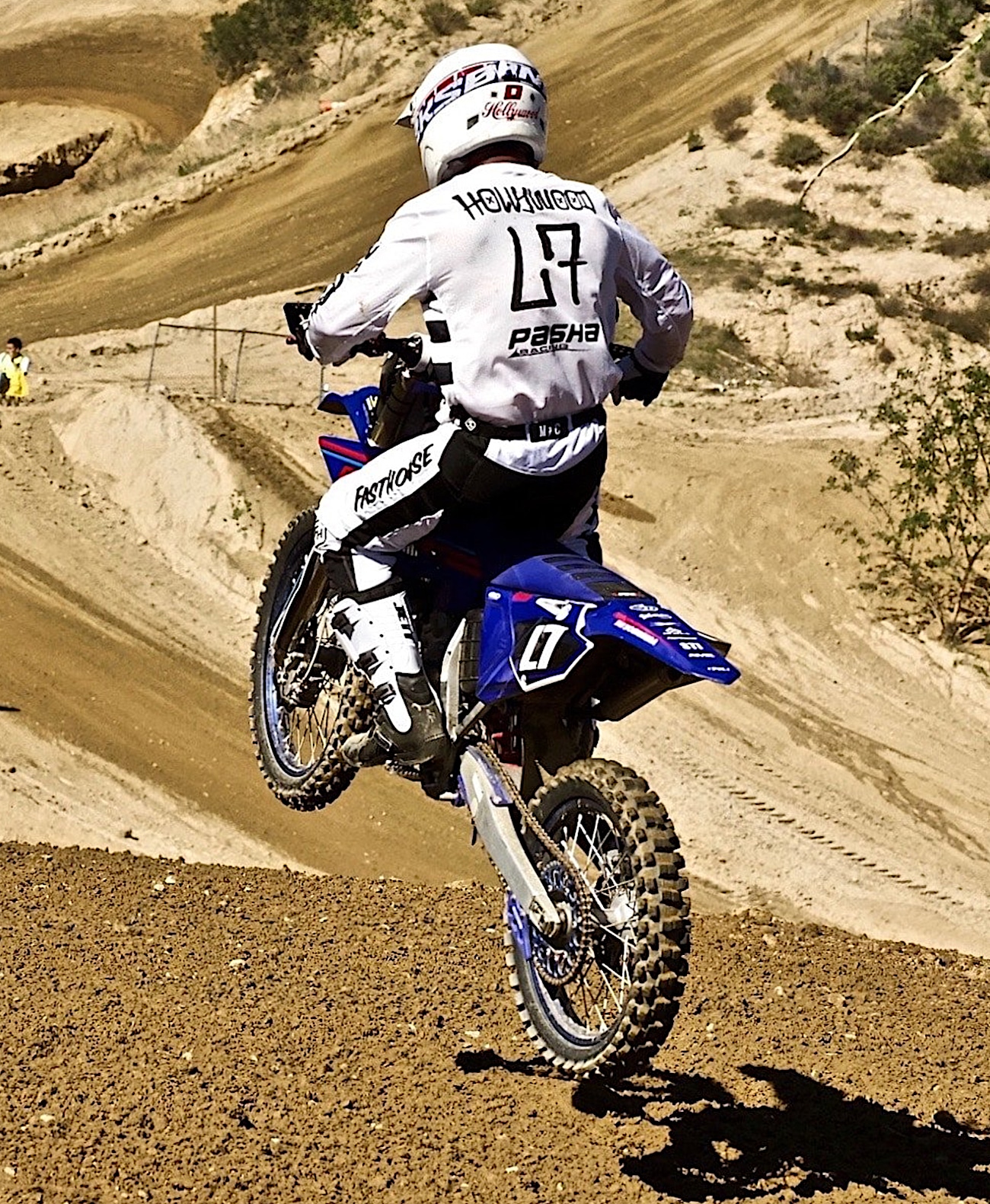 For those that don’t remember, the Jett J1 boots channeled the original Scott plastic boots and the legendary Hi-Point Champion boots to produce lightweight, hinged, plastic motocross boots. The Jett J1 was the brainchild of Italian boot scion Remo Berlese, who was the founder of AXO Sports. Released in 2009, the Jett boots had narrow, light and sleek dimensions of an old-school leather boot reconfigured as a modern plastic boot. The plastic upper portion was a separate piece that was hinged and came in three sizes to work with all calf sizes. It had a low toe box that could fit under any shift lever. It was protective and simple, but, unfortunately, the Italian-made boots could never find an audience in the USA outside of REM’s Glen Helen racers, despite Christophe Pourcel racing in Jett boots up until his retirement in 2017. 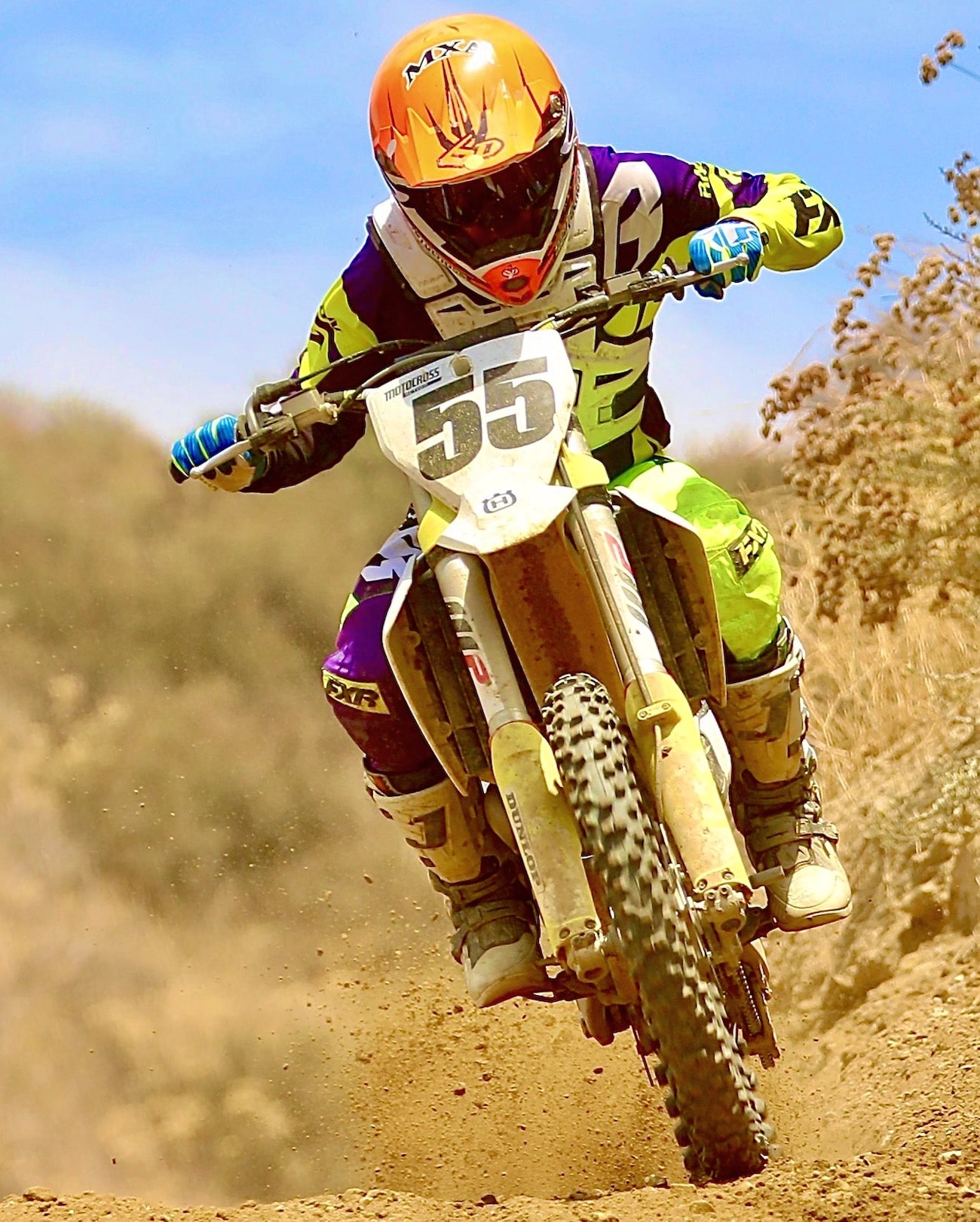 REM racer Dan Alamangos loves his Jett boots, but he has to buy used ones from eBay.

Over the course of five years, Remo went through six different iterations of the expensive injection molds to get the Jett boots where he wanted them. But, even though the Jett J1 had its loyal supporters, it could not crack the American market. In the end, Remo sold the molds and the concept to Pro Tork in Brazil, where the Jett boot is still manufactured. Unfortunately, getting Jett boots from Brazil has been almost impossible for an individual, given that their catalog is in Portuguese. The Jett boots at REM mostly come from eBay.