ASK THE MXPERTS: WHAT DO THE 2016 BIKES REALLY COST? The 2016 buying season is complicated by the fact that some bikes are in hot and others cold, thus dealers discount their bikes based on supply and demand.

Dear MXA,
I’ve got a few years on my 2009 Yamaha YZ250F and I’m thinking of buying a 2016 motocross bike. I hear all sorts of horror stories about dealers and what they charge. Before I walk into a dealership I’d like to know the Manufacturers Suggested Retail Price (MSRP). I can’t find all of this info in one place, but instead get all kinds of different numbers. Help.

Manufacturers Suggested Retail Price is just that — a suggestion. When bikes or cars are hot commodities, the MSRP goes out the window because the dealers can only get so many of the most desirable machines, thus, they tack on surcharges. However, bikes that are slow movers are often subject to rebates, spiffs and deals. It is also important to pay attention to the setup fees and other add-on charges, because, save for the taxes, these can be haggled over. Most savvy buyers like to talk about the Out The Door (OTD) price when negotiating a deal. That way, there are no surprises when it comes time to write the check. If you live in a area with multiple dealerships, cross shop between dealers (and don’t be afraid to tell them that).

Additionally, last year’s bikes (Left Over Stock) can be a great place to get a bargain—especially on models that saw little or no change between 2015 and 2016. 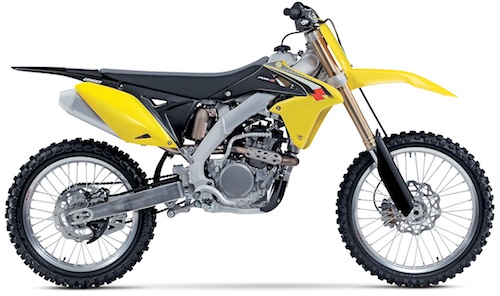