ASK THE MXPERTS: LETTING THE NUMBER ONE PLATE GO 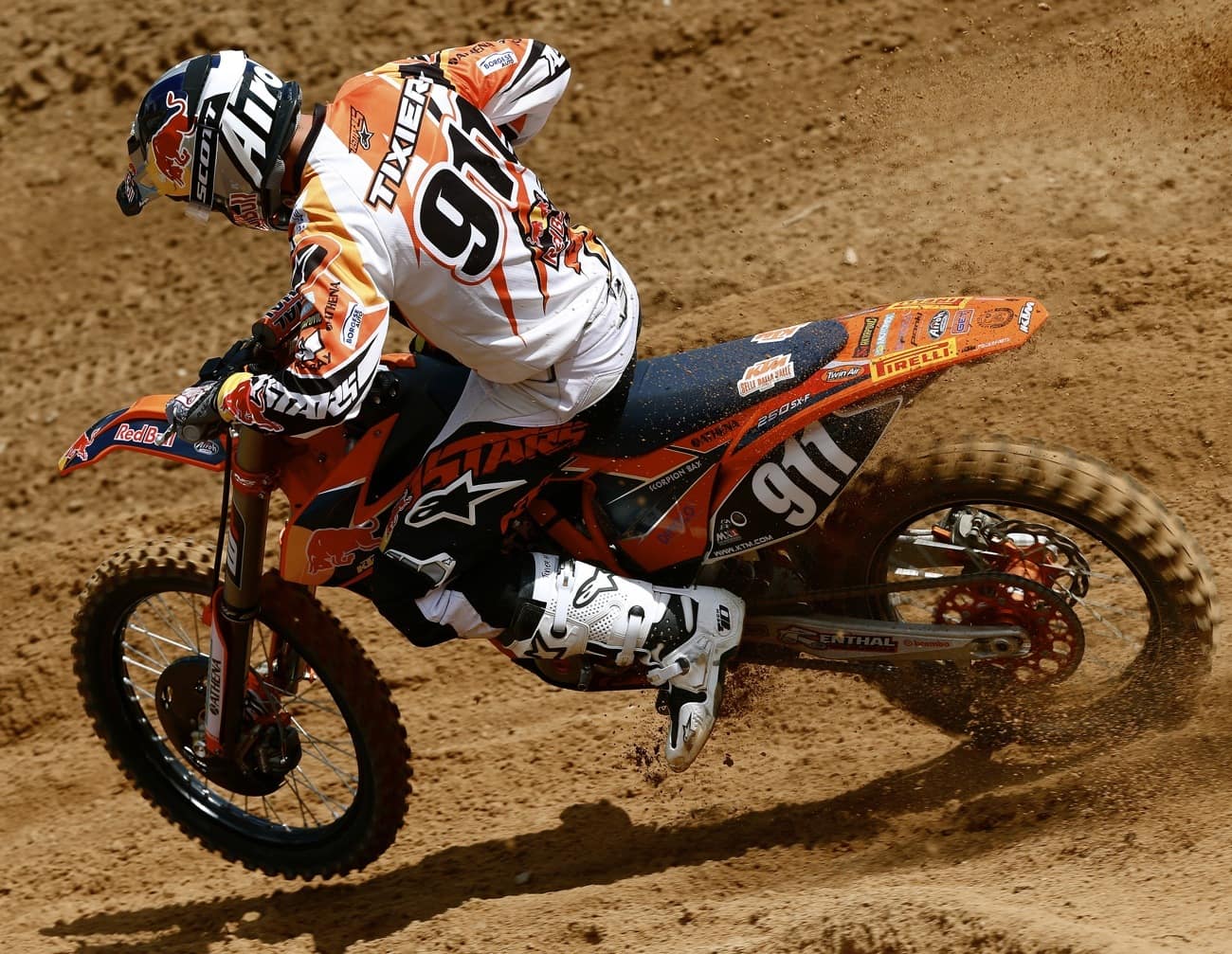 Dear MXA,
I am baffled as to how KTM could win the 250 World Championship with Jordi Tixier and the AMA 450 National Championship with Ken Roczen and then lose both riders to other teams for 2015. What’s the real story?

There is no mystery here. Jordi Tixier was less than stellar during the first half of the 2014 FIM 250 World Championships. And since it looked like Jeffrey Herlings was a shoe-in to win the 250 GP crown, KTM told Tixier at midseason that they were going to let him go to make room for up-and-comers Pauls Jonass and Davy Pootjes. So, Tixier went looking for a 2015 deal and found it at CLS Kawasaki. Then, with four races left, Herlings broke his femur and Tixier powered through to win the title. In Ken Roczen’s case, it came down to a desire to leave (along with the money). KTM had a right of first refusal on any contract that Kenny signed for 2015. All they had to do was match the amount. Unfortunately for KTM, and fortunately for Kenny’s bank account, RCH Suzuki offered him so much money that KTM couldn’t make their books balance with the figure that Suzuki quoted. Teams have budgets. RCH was willing to bust theirs and KTM was not. So, KTM let him go. Plus, it’s pointless to keep a rider on your team when he wants to leave.

ASK THE MXPERTS: THE PAIN OF NEW BIKE OWNERSHIP