BEST OF JODY’S BOX: THE “WONDER OF MOTOCROSS” IS FRAGILE—PROTECT IT FOR ALL IT’S WORTH 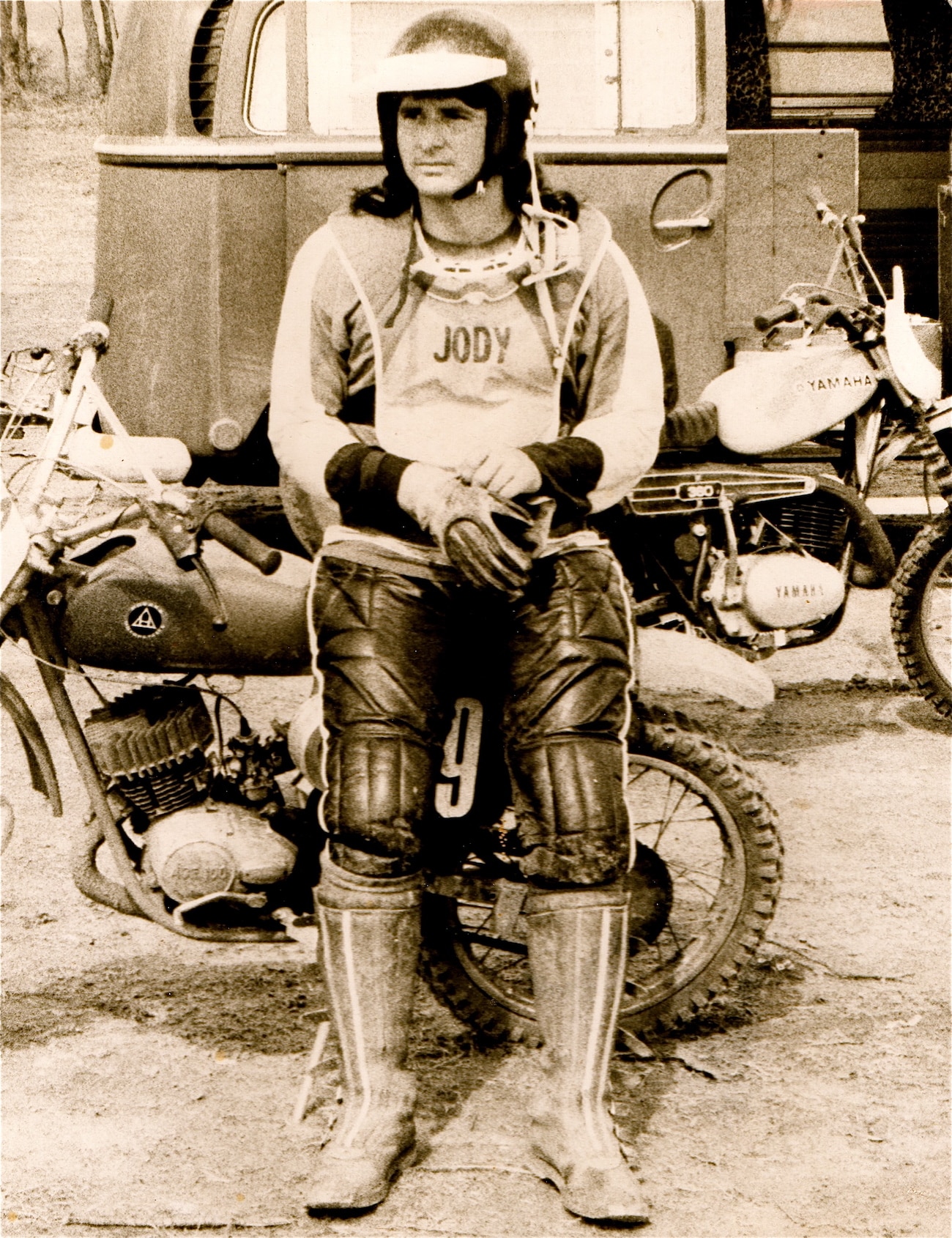 Children believe what we tell them. They are trusting, which is, in a way, both charming and naive. Their innocence would be of no concern if no one ever grew older, but unfortunately, over time childlike simplicity is replaced with cynicism, distrust and experience. Childhood is the purest expression of the human form—and the fact that children become jaded is the ultimate manifestation of the human condition.

Sports are childlike. A sport is a thing of wonder—at first. We revel in every detail, quirk or twist of a sport’s workings. That’s how I was with the sport of motocross. I was naive—many would say stupid —when I first decided to become a motorcycle racer. Oh, don’t get me wrong, I had lofty dreams of becoming a motocross star…although the only motocross stars I’d ever seen were in the yellowed pages of European magazines. I was lucky because I knew a guy who raced. I was unlucky because he had already lost his childlike naiveté about the sport, and wanted to help me realize my dream because he had a Sachs 125 to sell…and I was the designated buyer. HE TOLD ME TO SHUT UP AND WATCH THE MAN WITH THE FLAG. I DID, AND WHILE I WATCHED HIM, HE WAVED IT, EVERYONE WENT…EXCEPT ME. MY BIKE WASN’T EVEN RUNNING.

So, I bought it. It came fully equipped with leading link forks, steel gas tank, tranny full of neutrals and the ability to take me to places I only dreamed of. I learned how to ride it with the help of my benefactor—the lessons were short and sweet. Within a week I was at a motocross track in South Texas, signed up and ready to race. When I rolled to the line for the first time, I was so enthusiastic that I engaged the guy on my right into a long, one-sided, conversation, peppered with unending questions about the bike he was on — a Parilla. He became irritated and turned his back to me, but luckily there was a guy on my left. He told me to shut up and watch the man with the flag. I did, and while I watched him, he waved it, everyone went…except me. My bike wasn’t even running.

I discovered on my first lap of a true-to-life racetrack that there were jumps. The guy who sold me the Sachs never got around to mentioning those. “No problem,” I thought. As I approached the first one, I jumped up in the air as the bike when over it. I jumped, not the bike. The next thing I knew my face was imbedded in the gas cap and my feet were above my head, but I rode it out. And when I came to the second jump, I did the same thing, only this time I corrected what I thought was my error and I timed my jump off the footpegs to coincide with the bike hitting the face of the three-foot jump. Same result. When I came to the drop-off, I stopped. And I sat there for the rest of the moto.

After my first moto an old guy came over to my truck and asked, “Is this your first race?” I considered playing it cool and telling him that I was pretty hot stuff back home, but I thought better of it because he was a lot older—maybe 25 and I didn’t want to lie. Once I told him my story…and that I had only been riding for a week, he took me out to a field behind the track showed me how to jump. He said that just because it was called a “jump,” I didn’t have to jump up in the air. He said that I should relax, stand up straight and ride the bike into the air (and most importantly, I should keep my feet on the pegs).

As I waited for my second of three motos, he sat on the tailgate of my truck and told me about the history of motocross, explained the rules and advised me to make sure that the next time I showed up that I had a visor on my helmet. I never got his name and I never saw him again.

In the second and third moto I not only made it around the track, but I took his advice and didn’t start up any conversations on the starting line.

And with each ensuing race over the next 54 years since then, I have learned something new…and what I have learned I have tried to pass on to those who are as naive as I was. But, and this is the sad thing, with each new fact that I learned, I lost a small part of the “wonder of motocross.” The faster I got, the less I cared about slow people—and later, when I started to get slower, the less I cared about fast people. The heroes that I worshipped became less heroic once I met them. And the marvels of the machine (I kept that Sachs 125 in my bedroom), became just a litany of technical facts. I became jaded. That is the way of the world.

All is not lost (for me or for you) for two reasons: First, no one can learn every lesson that this sport has to teach no matter how long they ply the trade. Second, even if you were an encyclopedia of motocross know-how there would still be a lot of little kid left inside you. It’s the little kid that blips the throttle and throws in a whip every now and then. It is the jaded adult who pays so the kid can come out and play.