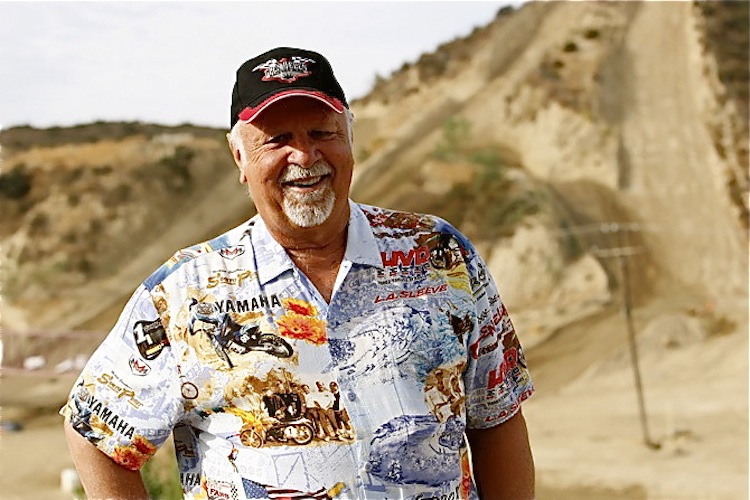 Glen Helen owner Bud Feldkamp has been named to the Off-Road Motorsports Hall of Fame for his racing exploits in Baja and the American desert. To a whole generation of off-road racers, the combination of Malcolm Smith and Dr. Bud Feldkamp represented the pinnacle of the sport in the late 1970’s. In his blue and white Funco SS II (aka The Bel-Ray Bullet), Bud Feldkamp not only posted overall wins in two Baja 1000’s, three Baja 500’s and two Mint 400’s, but he also earned two consecutive desert championships, along with two Bilstein Madonna awards. 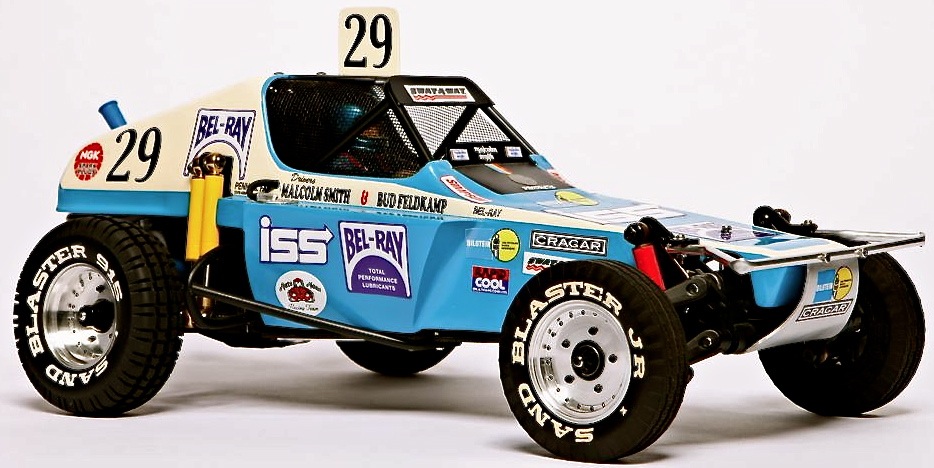 The Bel-Ray Bullet Funco that Bud and Malcolm Smith dominated Baja in was immortalized as a Tamiya model. Since motorcycles were Bud’s first passion and ultimately what brought him to desert racing, it is fitting that he has taken that passion to Glen Helen Raceway where he has created a world class off-road venue, hosting such events as the AMA U.S. Motocross Nationals, FIM U.S. Grand Prix of Motocross and Lucas Oil Off Road Racing Series. The Off-Road Motorsports Hall of Fame ceremony will be on Monday, October 31, 2016, at the South Point Hotel and Casino in Las Vegas.