Christian Craig is by far one of the nicest guys on–and off the track. His love for his family and passion for the sport is what people find most dear. The former Geico Honda rider now races for Star Yamaha aboard one of their YZ250Fs.

ALL NEWS AND UPDATES | CHRISTIAN CRAIG 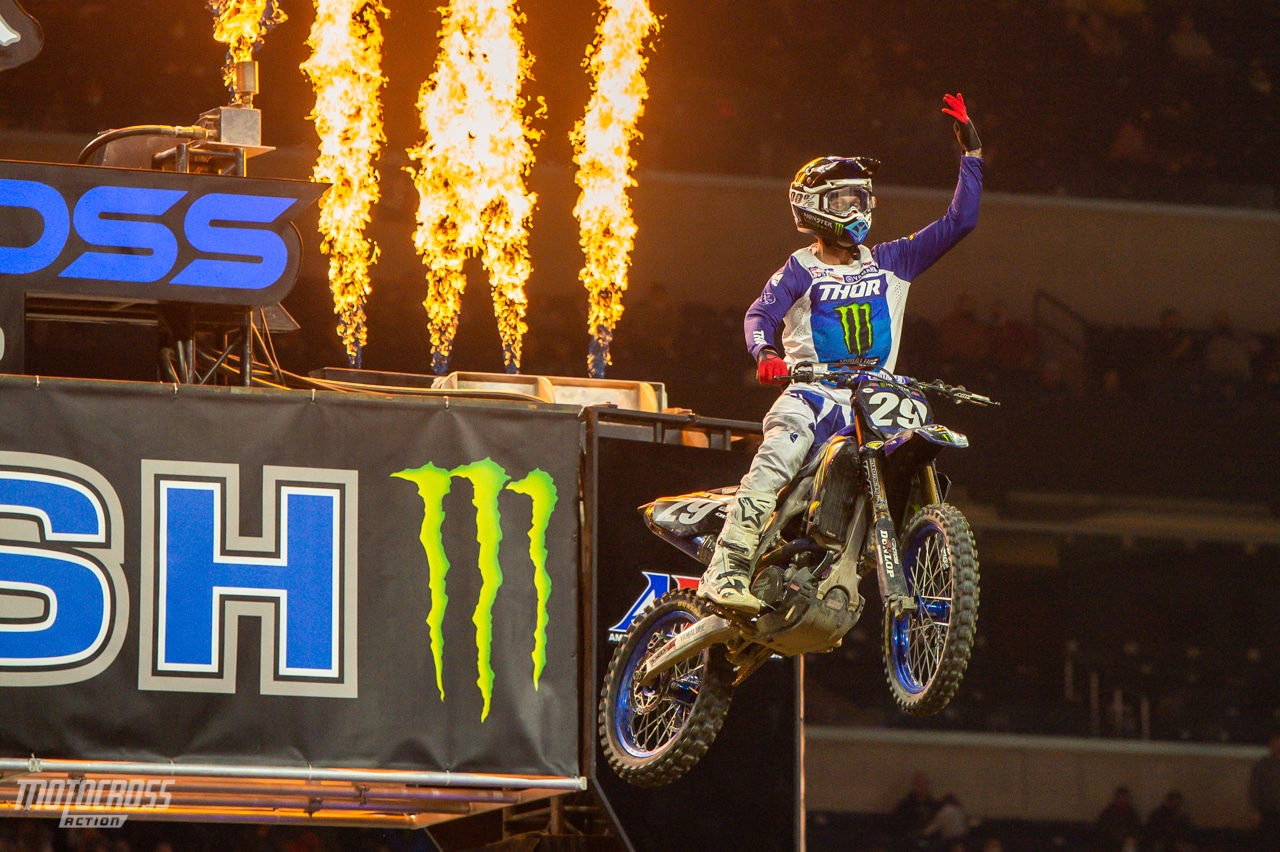 Christian is a taller rider, which means his corner style in impecable.