During and after the Spanish Civil War (1939), there were massive fuel shortages in Spain. Fuel was so hard to come by that Spanish industrialist Pedro Permanyer made his fortune by developing a system that allowed automobiles to burn vegetables and almonds instead of gasoline. Pedro’s gas generators were successful, but by the end of the Second World War II (1945), Permanyer realized that fuel supplies would return to normal (and he would be out of business). Since he had served in the Spanish Army during the Civil War and as a mechanic working on two-stroke DKW cars, he understood the efficiency of two-stroke engine designs. Pedro decided to turn his factories over to the production of two-stroke motorcycles, thus Montesa was born.

Montesa, one of a trio of famous Spanish motorcycles that included Bultaco and Ossa, fired up its assembly line in June of 1945. Pedro took possession of the first bike to roll off the line, and business partner Juan Soler Bulto got the second one. Bulto would eventually own 31 percent of Montesa before breaking away to start his own company—Bultaco. That first year, Montesa produced only 21 motorcycles. 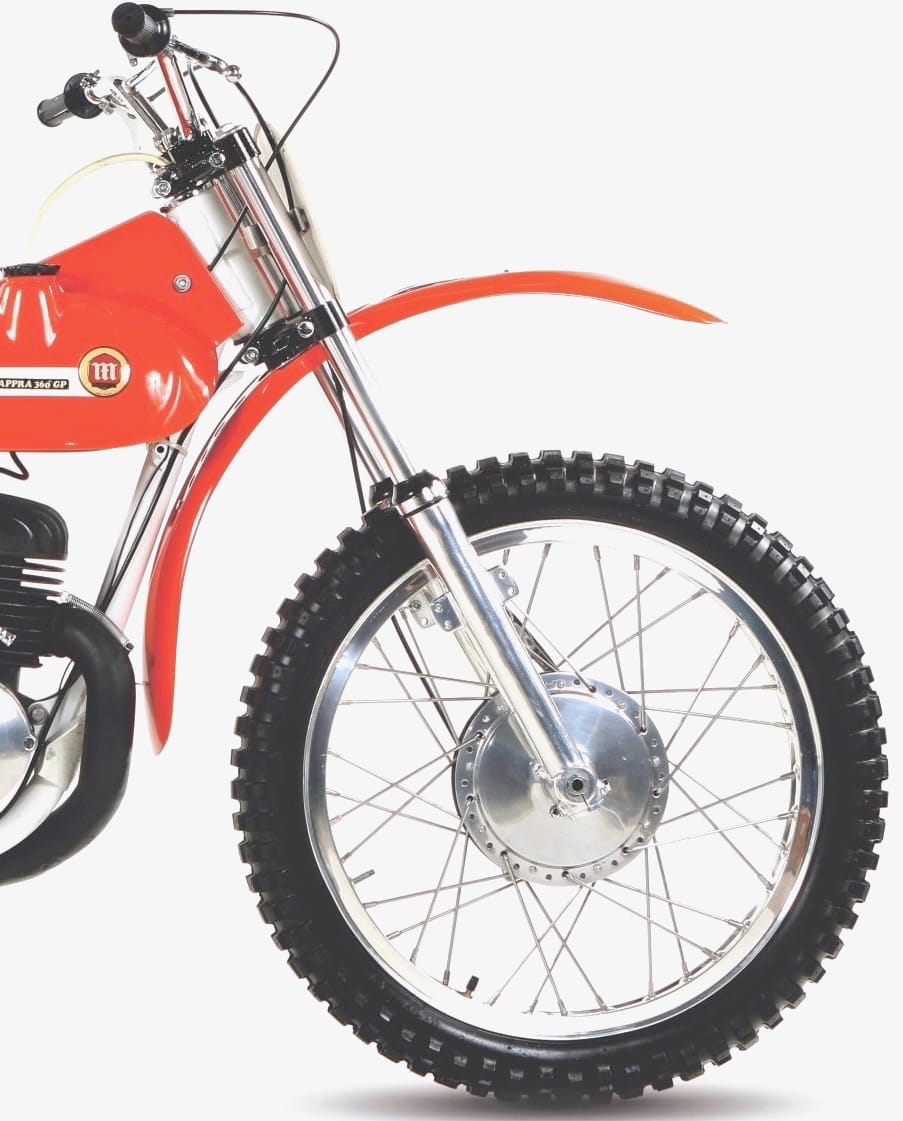 The first Montesa motocross bikes were imported into the United States in 1963 by Kim Kimball. As a side note, race car drivers Dan Gurney, Ritchie Ginter, Mickey Thompson and Phil Hill were shareholders in Montesa USA. The first U.S. model was the Impala 175 Cross, which was called the “Scrambler” in America. The Impala Scrambler was eventually replaced by the new 250cc and 360cc Cappra models. John DeSoto, Mike Runyard, Tim Hart, Ron Self, Peter Lamppu and Ron Nelson campaigned Montesas in motocross, while Kenny Roberts and Eddie Mulder raced Cappras in dirt track. 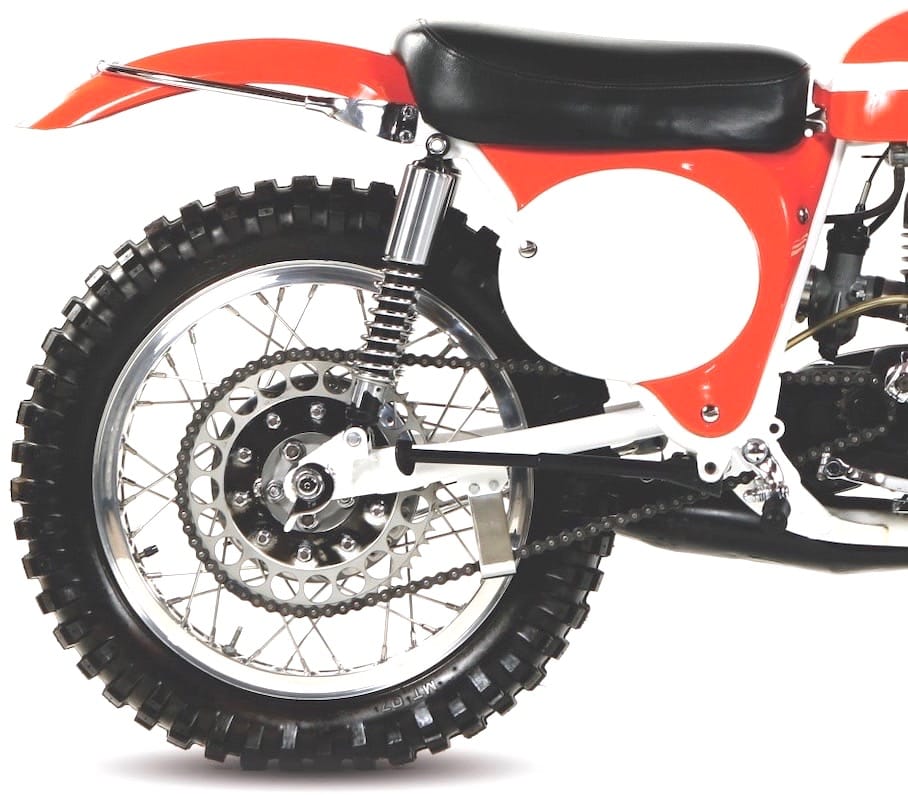 When Bultaco and Ossa, the traditional competitors of Montesa, went bankrupt. Montesa was left as the last of the Spanish triumvirate. Unfortunately, the same union strikes that had killed their competitors almost killed Montesa in 1983. The doors were barred, but luckily Honda stepped in to take over 88 percent of the company. Honda’s investment in Montesa came with a Spanish government stipulation that Honda would continue to produce bikes in Spain. Honda agreed, because the Spanish factory enabled them to bypass Europe’s restrictive import tariffs. The Honda/Montesa enterprise is still in operation today, producing small street bikes, mopeds and Honda trials bikes. Pedro Permanyer passed away on March 20, 1987 at the age of 75.

MXA’S WEEKEND NEWS ROUND-UP: IT IS THE MOTOCROSS DES NATIONS…NOT “OF NATIONS”

ONE CHIP CHALLENGE: “OUR HOTTEST VIDEO EVER!” | THIS WEEK IN MXA