CLASSIC MOTOCROSS PHOTOS: MY KINGDOM FOR A SPARK PLUG 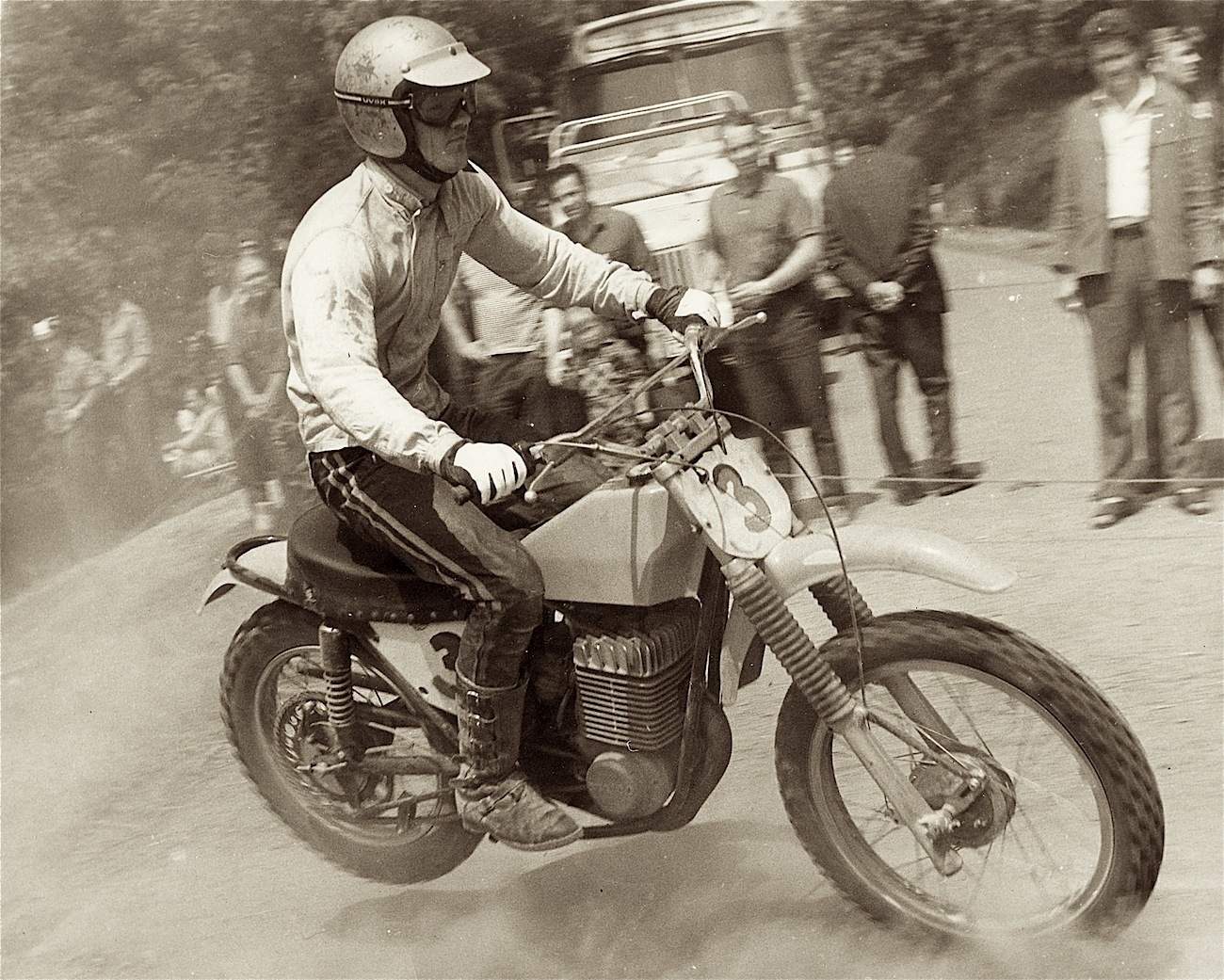 Ake Jonsson was the great motocross racer, but he was never a World Champion. The closest he came was in 1971 when he went into the final 500 GP of the season with a points lead over Suzuki’s Roger DeCoster. While leading the race, his Maico’s spark plug came loose. DeCoster passed Ake to win the 1971 500 World Championship.

Jonsson is best known in America for two things; (1) In 1972 Ake Jonsson then won nine consecutive races on his way to the AMA Trans-AMA series title. (2) When Ake switched from Maico to Yamaha for the 1973 season he brought his Maico forks with him—and forced Yamaha to let him run them. They weren’t happy about it.