Davy Pootjes was a very watched prospect of the European amateur circuit. He was picked up by Red Bull KTM, but ow rides for LRT KTM on their 250SX-F.

ALL NEWS AND UPDATES | DAVY POOTJES 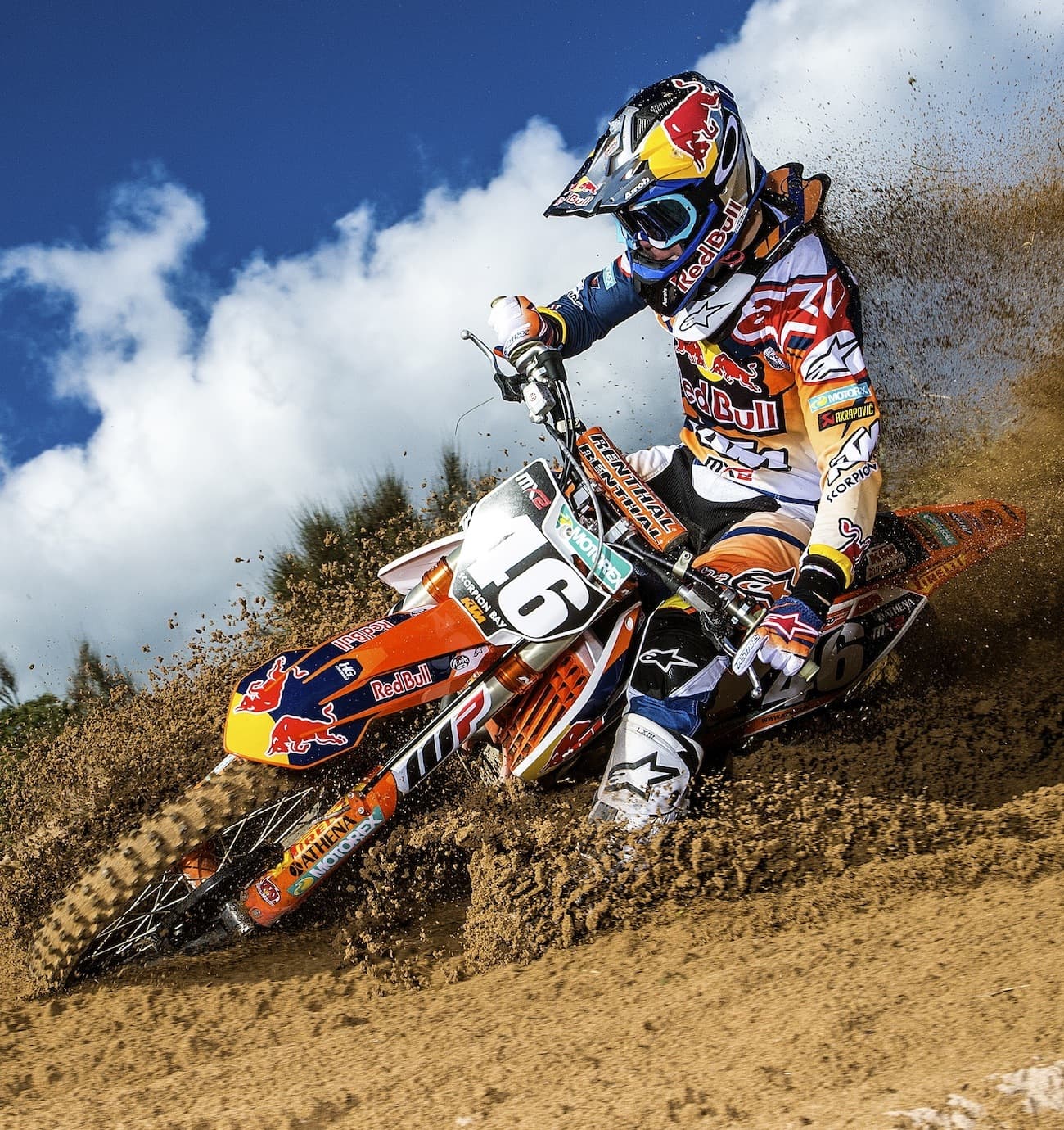 His style is aggressive and very flashy.