Doug Dubach (15) won the 2014 Over-40 World Vet Championship on Saturday, beating an international field. It was his 11th title in the Over-40 class. Photo: Dan Alamangos

On day one of the big Veteran shindig, Doug Dubach won his 23rd World Vet Championship title when he swept both motos of saturday’s Over-40 pro class at Glen Helen Raceway. Dubach and Gordon Ward were the class of the field as the dueled out front in moto one in a private battle. In fact, both Dubach and ward crashed and had to pick their bikes up and start again. But, Dr. D (Dubach) was able to maintain his lead, while Ward fell back to fourth and had to pass Brit Brian Wheeler and Canadian Julien Cerny late in the moto to get second. Drey Dirks  (64) had issues in moto one, but was fourth in moto two . Photo: Mark Chilson

The second moto was a repeat of the first with Dubach leading and Ward in hot pursuit. Dubach fell again when he collided with a lapper. Again Dubach remounted while still in the lead. Ward,, who was running second was not so lucky when he fell and again got passed by Julien Cerny, Drey Dirks and Brian Wheeler. Gordon pushed his way back up to second place, only to make a last lap mistake at the white flag. He tried valiantly to repassed Cerny, but didn’t have enough time. Brian Wheeler (12) had decent fourth place starts, but he couldn’t make a dent in the leading trio. Everyone fell in the mud at Glen Helen and Wheeler, who should have been great in the mud, being British and all, faded late in both motos. Photo: Dan Alamangos Arizona’s Ed Foedish (326) splashes his way to 11th overall, but what intrigues us the flagman in the background — just how deep was the mud? Photo: Mark Chilson Dubach will go for title number 24 on Sunday, Nov. 2,  when the World Vet continues. Dubach is the defending Over-50 World Champion and the odds-on favorite to win that class again. Saturday’s races only crowned the Over-40 Champion, Sunday will see titles bestowed on the Over-30, Over-50, Over-60 and Over-70 winners. 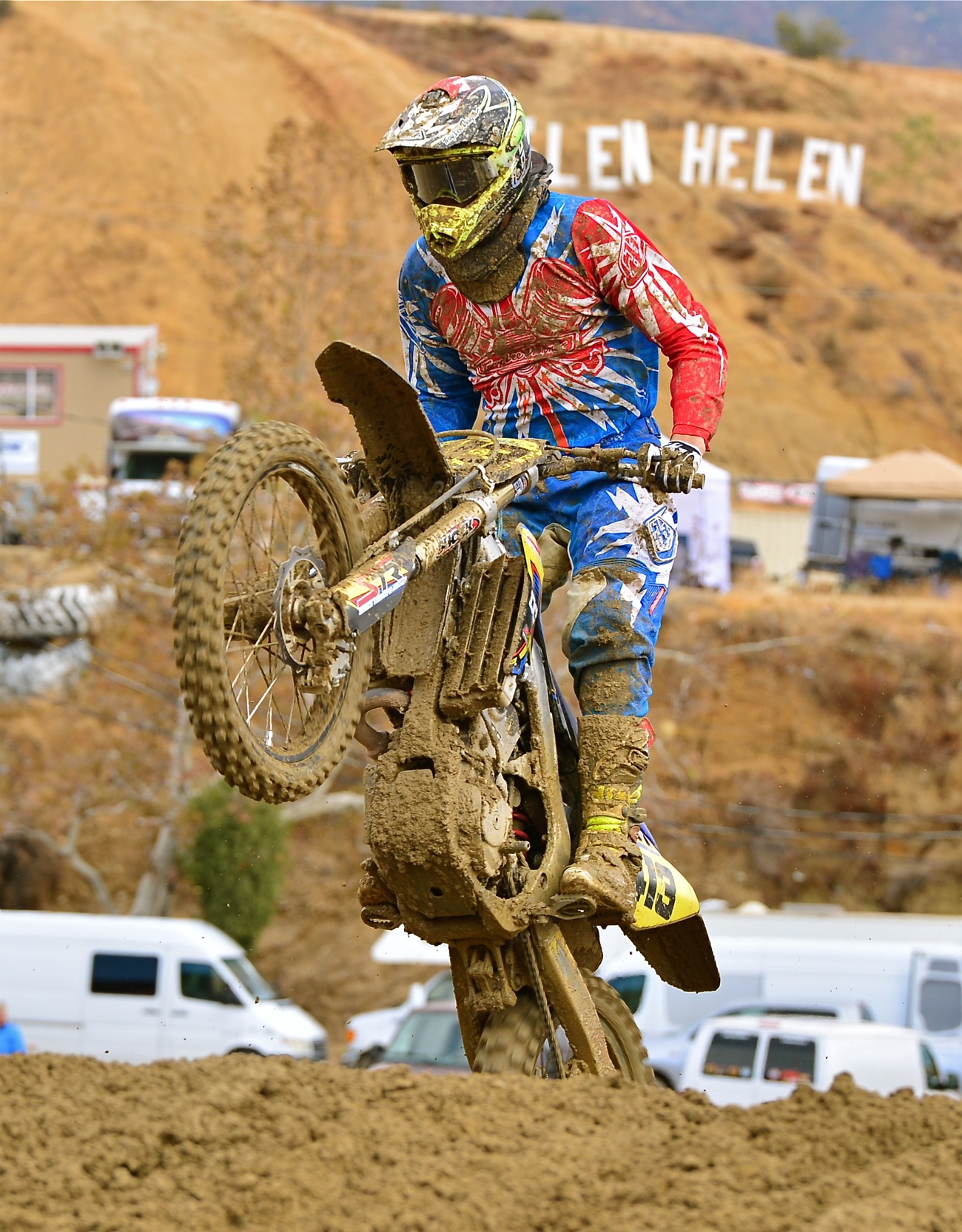 Todd Mitchell’s 6-5 defeated the Icelander and was just one place behind the Englander. Photo: Dan Alamangos When one rider fell there was a 50-50 chance that he would take someone with him. Photo: Mark Chilson 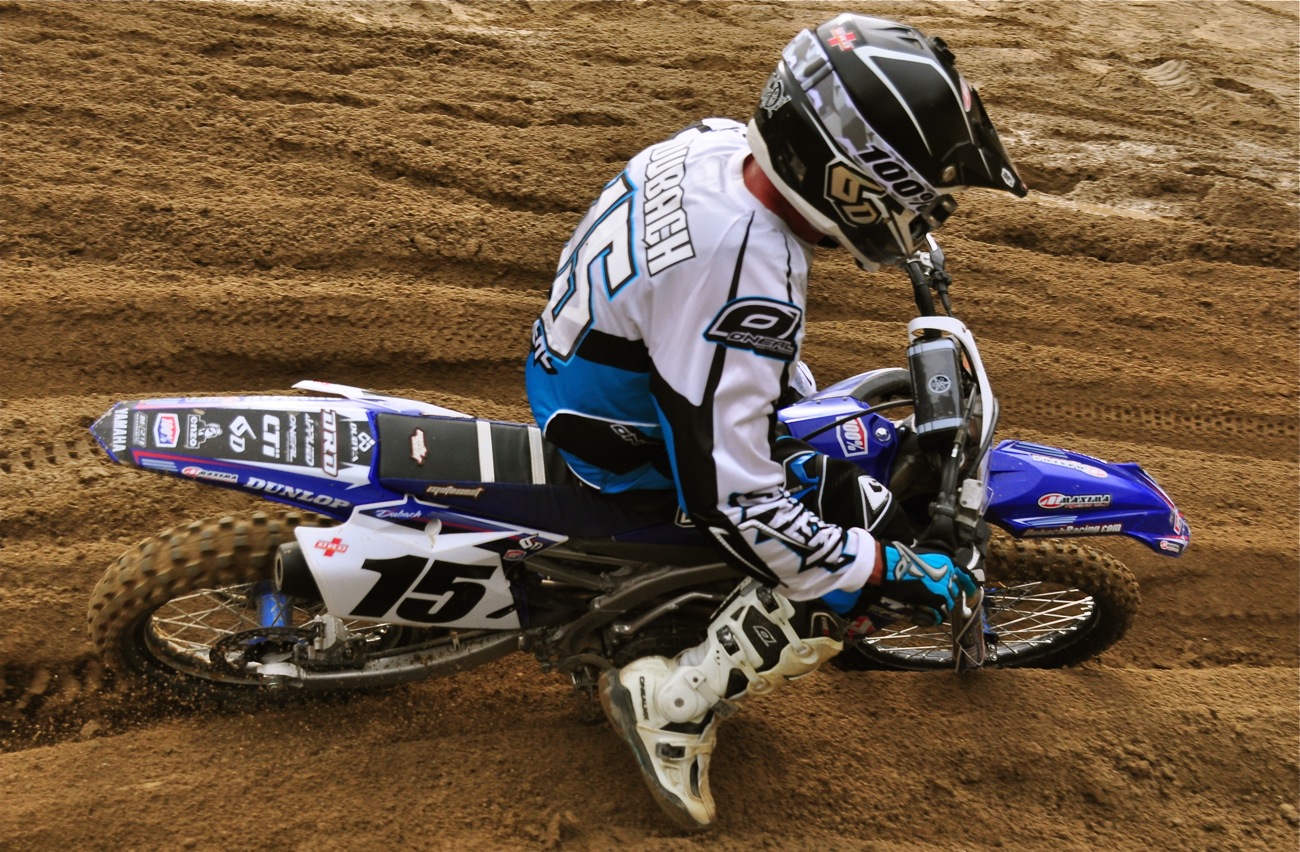 Doug Dubach had to be talked into racing his first World Vet Championship in 1993, but the former Yamaha factory rider and AMA Supercross winner has found lasting fame with his phenomenal string of wins. It is unlikely that anyone will ever match his 11 Over-30 wins, 11 Over-40 wins and last year’s Over-50 title. Photo: Mark Chilson