The factory stars came to the 1999 Glen Helen National with high hopes; they left with a mixed bag of achievements. In the end, Sebastien Tortelli smoked ’em. In the second moto the Frenchman came from the back of the pack, erased a 20-second disadvantage to the leaders and won going away. Here is how the big names fared.

Sebastien Tortelli (1-1): Tortelli sandbagged the Supercross series, taking the last few weeks off from the stadium high jinks by feigning an injury to ensure that he’d be ready for the AMA 250 Nationals. Honda hired the current 250 World Champion to ride around in Supercross and fly in the Nationals. He did it. Big Mo loves this guy. He wasn’t fast at Glen Helen—he was quasar.

Jeremy McGrath (2-19): Coming straight from his sixth Supercross title to the Glen Helen National, Jeremy McGrath had momentum in spades. Glen Helen was the only National he would race in ‘99, but momentum couldn’t overcome Tortelli’s pure speed or Jeremy’s two weird mechanicals (a broken case and chunked clutch). Mike LaRocco (9-2): Glen Helen has everything that “LaRocket” likes—big whoops, high speeds, massive uphills, scary downhills and long lap times. Believe it or not, his 9-2 score was good enough for second overall, but Mike was tired of “never been kissed” days.

Mickael Pichon (3-7): With no momentum, no luck with the U.S. government and no love from his Honda bosses, Mickael should have stunk up the place. He didn’t. The Frenchman rode with heart, drive and a dash of panache. It was the best ride of his AMA career, but Team Honda dropped him two races later over where his dad’s car was parked at Mt. Morris. Ezra Lusk (8-3): Ezra has found out that Team Honda is not a nice place to be if you aren’t the team leader. He wasn’t anymore, and he would never win another outdoor National for Honda. Ezra finished out his career with Kawasaki and Yamaha.

Kevin Windham (38-14): The worst thing that could happen to Kevin happened at Glen Helen. What was that? He got the holeshot. What was so bad about that? Kevin’s broken collarbone was barely healed and his fitness was at low ebb. Once in the lead, he was compelled to give it his all—and that didn’t last too long. Kevin Windham doing what he does best, look good.

Greg Albertyn (6-9): Tortelli did in one day what Albee had been trying to do for three years. Greg was the top Team Suzuki rider, but team manager Roger DeCoster wasn’t handing out slaps on the back for eighth overall; however, by the end of the National series, Albee stood on the top step of the podium. 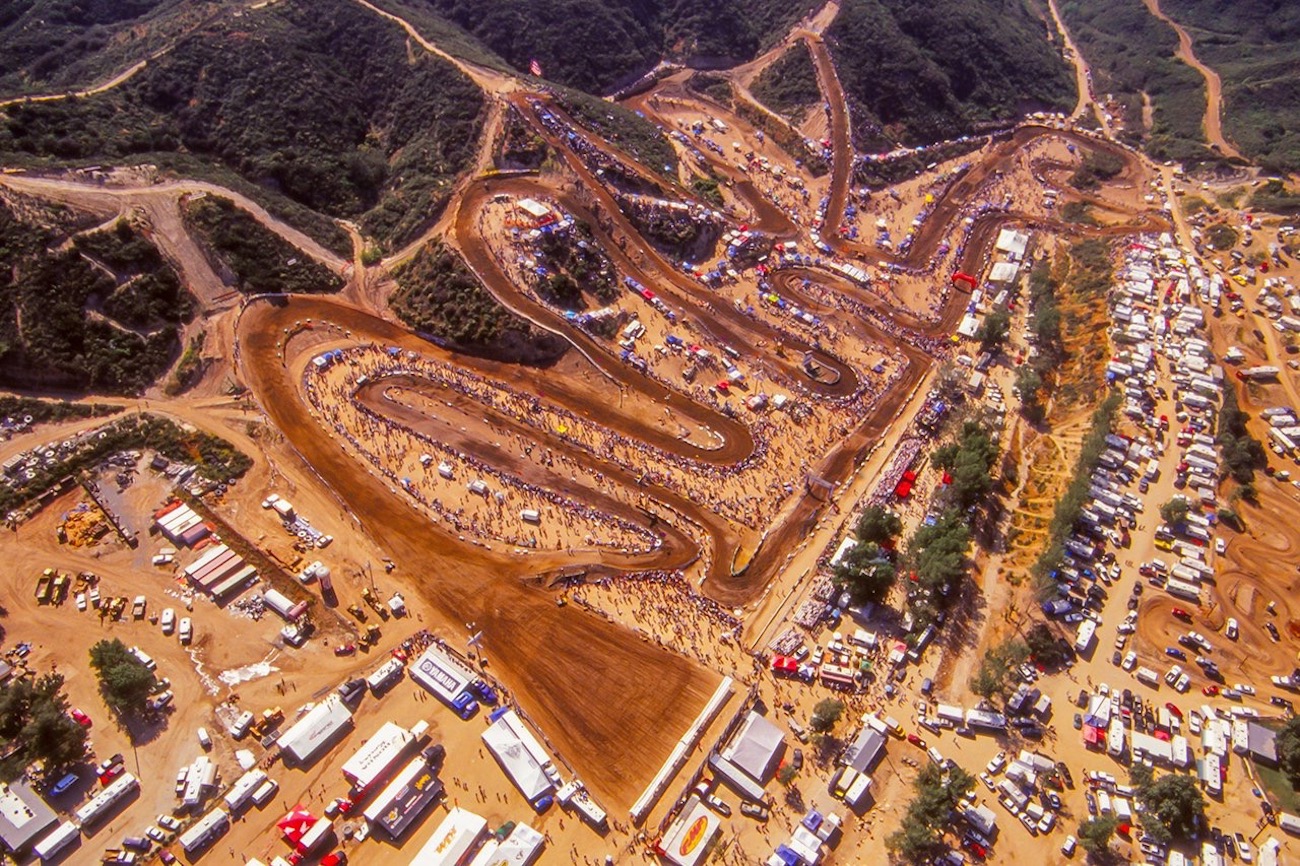 THIS WEEK’S BIRTHDAY BOYS: THE JUNE BABIES ARE JUST…