KTM Motorsports has announced that FMF has renewed its title sponsorship of the KTM Factory Off-Road Racing Team for the next three-years. Together the FMF backed KTM Factory Off-Road Team won two championships in 2010. For 2011, the FMF/KTM Team will be comprised of six racers. 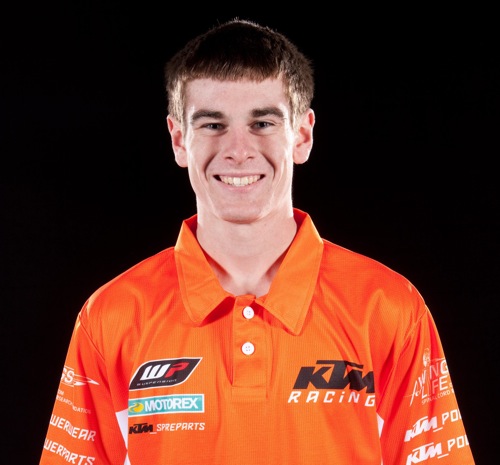 GNCC/Enduro: Two-time XC2 GNCC Champion Kailub Russell and the recent JNCC final winner Cory Buttrick will compete on the GNCC Team. They will be joined by newcomer Charlie Mullins who in addition to the GNCC Series will defend his current National Enduro title against his teammate and the sixth member of the FMF/KTM Factory Off-Road Racing Team, 3-time National Enduro Champion Russell Bobbitt. “FMF has been a strong supporter of our off-road racing team effort for many years. Their product is reliable, powerful and helps our team excel at the top level. They have been a contributing factor to our team’s success and we are proud to work with them for the next three-years,” remarked Antti Kallonen FMF/KTM Factory Off-Road Team Manager. The FMF/KTM Team looks forward to its first race January 23 as Kurt Caselli will launch the start of the season at the opening round of the Hare & Hound Series.

TEAM HUSQVARNA GETS READY FOR 2011 GP SEASON; FIRST TIME BACK IN FIVE YEARS