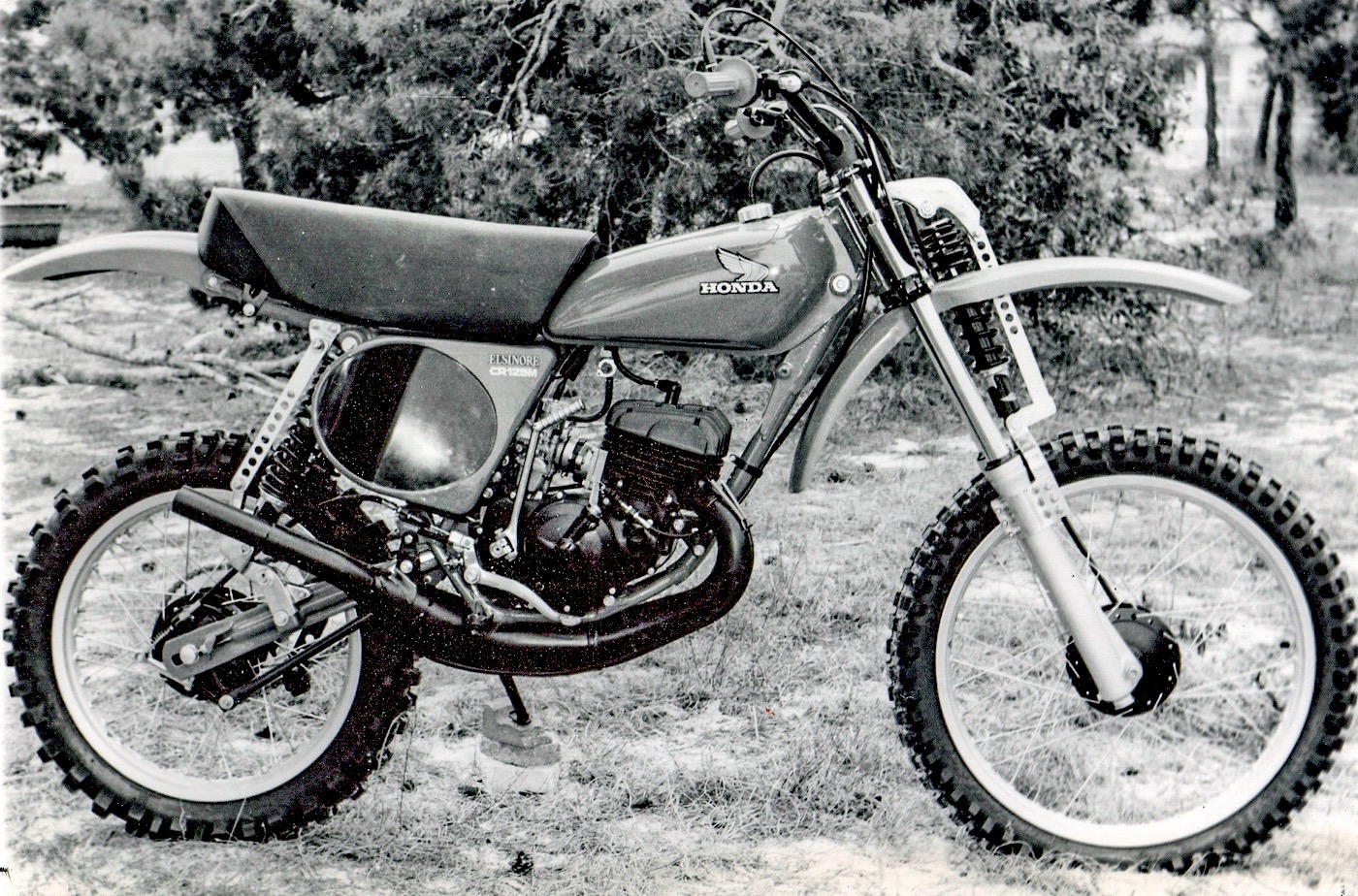 Motocross history is filled with examples of creative ideas that were heralded as groundbreaking, but, because of the rapid rate of change in development, sank into the swamp of forgotten technology. Although some ideas are best left abandoned, others were truly innovative (if not ultimately successful). MXA loves to reveal motocross’ tech trivia. Do you remember this idea? Skunkworks GP (Geometric Progressive) suspension. The $30 linkage kit doubled the rear wheel travel of a short-travel CR125.

In 1974, every in-the-know motocross racer was hacksawing the top shock mounts off his bike and laying his shocks down at a cantilever angle‚ while the more enterprising were removing both the top and bottom shock mounts and relocating their twin rear shocks forward 8 inches. The result of all of this backyard engineering was a massive increase in suspension travel. Meanwhile, in Destin, Florida, Skunkworks Engineering had designed a linkage rear suspension system that sold for $29.95 and increased travel from 4 inches to 8 inches (and they even claimed an 11-inch kit). The rear shocks were attached to scissor-style links that when compressed multiplied the rear-wheel travel in relation to shock shaft travel.

Skunkworks also had a fork kit that used a rear shock mounted on a bracket that attached to the head tube and was clamped on the fork legs (the stock fork springs were removed). Riders had to make a hole in the front fender for the shock to go through. The Skunkworks suspension kits were creative but too far ahead of their time.