Ricky Carmichael was Fox’s most famous rider and a one-time a minority shareholder.

Fox Racing has been sold to Vista Outdoor for $540,000,000. Vista outdoor also owns Remington rifles, Bell helmets, Camelbak and Giro helmets among its 39 different properties. The 48-year old Fox Racing has a deep history in the sport of motocross when motorcycle racing brothers, Bob and Geoff Fox, started a small aftermarket parts company in 1974 named Moto-X Fox. It focused on CZ parts.

The two brothers continued to produce innovative ideas, even though Bob Fox split off to form Fox Factory in 1977, which manufactures suspension components like the iconic Fox Airshox and the current off-road shocks for trucks like the Ford Raptor. Geoff Fox continued to own Fox Racing before retiring—although he often came out of retirement when needed. The two separate Fox companies can be distinquished by their logos. Fox Racing uses a fox head, while Fox Factory uses a fox tail. Both Fox brothers are in the AMA Hall of Fame.

This is not the first time that Fox has been bought and sold. Altamont Capital Partners acquired a majority stake in Fox in 2014, and it is Altamont Capital that sold Fox Racing to Vista Outdoor. Vista Outdoor CEO Chris Metz, said, “The addition of Fox Racing to our portfolio will allow us to target multiple consumer demographics across mountain and road biking, skiing/snowboarding, and powersports. We believe that the combined platform will make each business stronger and more profitable tomorrow than they are today.” 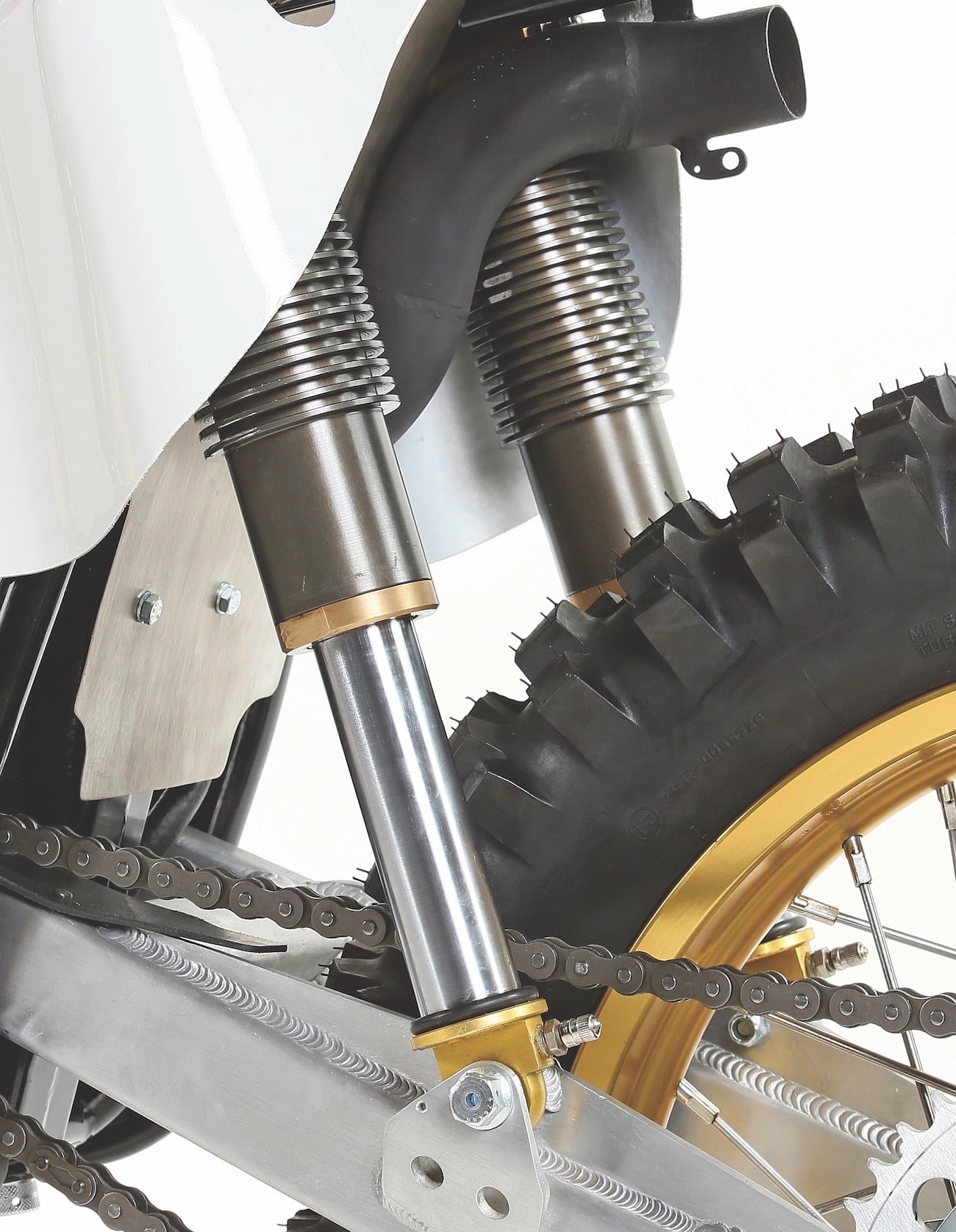 Fox Racing is currently led by CEO Jeffrey McGuane, who said, “Combined with enhanced access to capital for innovation and scale, we believe this transaction is a win-win for all involved. It is not often that an acquired company can remain true to its culture and customer base, while also tapping into the benefits of Vista Outdoor’s Centers of Excellence, vast retail partnerships, innovation engines and a leadership team that enables a founder’s mentality and results-driven culture. Needless to say, we are thrilled about this next chapter for Fox Racing.”

ASK THE MXPERTS: WHAT HAPPENED TO SLIPPER CLUTCHES?

DID YOU MISS THE 2022 INDIANAPOLIS 450 SUPERCROSS? WATCH THE…