GasGas North America is pleased to announce a new, bold Contingency Program for 2021, which sees an expanded effort to support racers all over the U.S. in both national and regional motocross/Supercross, off-road racing and of course, trials competition.  GasGas offers an exciting, yet generally accessible, entry point into the world of high-performance off-road motorcycles. With a rich and proud history in off-road motorcycle racing and trials competition, GasGas enables more riders to join in and share the enjoyment together, welcoming new and old riders alike with its inviting down-to-earth character. TRIALS
Beginning at its roots, GasGas is pleased to support the Mototrials USA National Championship by offering an industry-leading contingency program with per-round payouts throughout the season. With a robust 2021 schedule making stops all across the U.S., the GasGas Factory Racing Team is excited to compete at the highest level in trials competition. 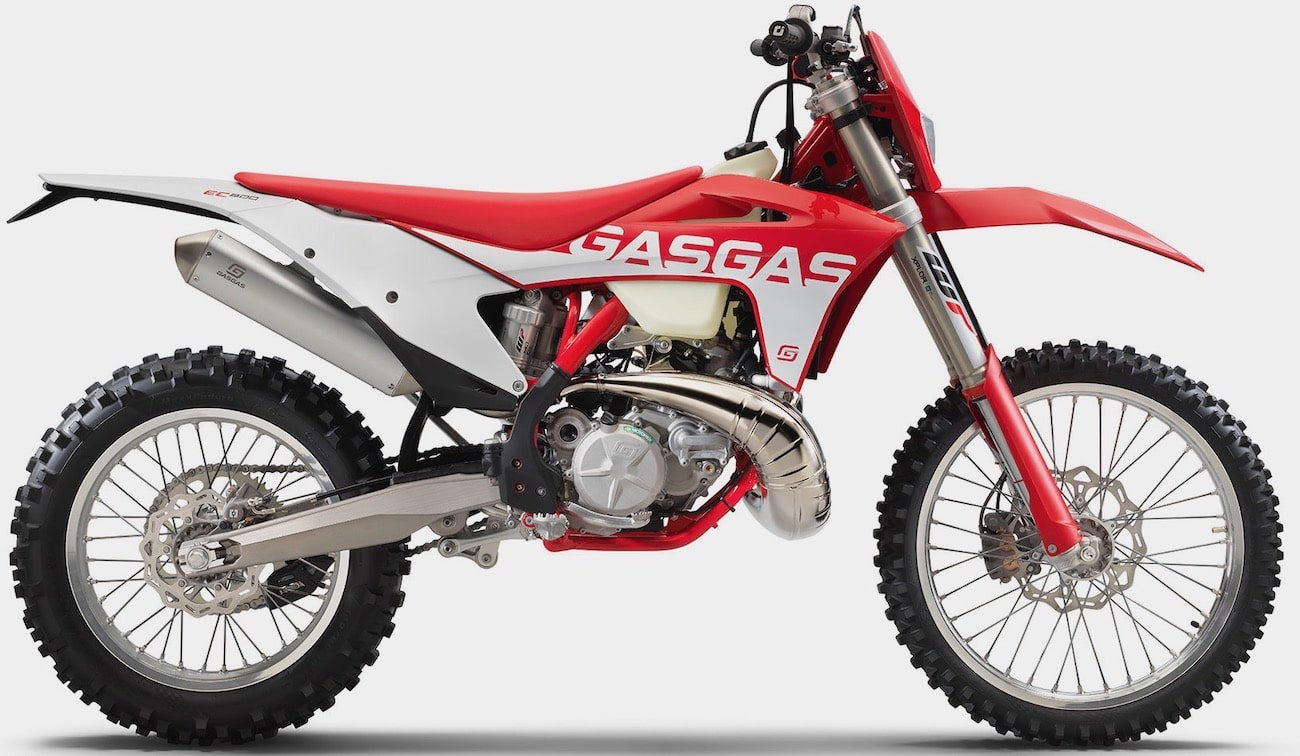 For the tentative race series and payouts, visit the GASGAS website at www.gasgas.com

THE BEST OF JODY’S BOX: NOBODY WHO WANTS TO BE MOTOCROSS RACER, ISN’T ONE