The owner and co-founder of Red Bull passed away on October 22nd, 2022, according to the company.

“In these moments, the over-riding feeling is one of sadness,” Red Bull said in a company-wide email to employees. “But soon the sadness will make way for gratitude – gratitude for what he changed, moved, encouraged and made possible for so many individual people. We will remain connected to him respectfully and lovingly.”

The cause for his death wasn’t explained in the email.

Dietrich and the Red Bull brand have positively affected people all over the world, but Red Bull’s influence is most notably evident in the sporting realm—especially action sports. Dietrich Mateschitz with a Red Bull can in hand.

Dietrich was born in Austria in 1944 and he attended Vienna’s University of Economics and Business, where he spent 10 years studying commerce. He graduated in 1972, and went into marketing.

In 1982, Dietrich discovered a Thai energy concentrate called Krating Daeng—or Red Bull—owned by Chaleo Yoovidhya and he claimed that it cured his jet lag. The pair both invested $500,000 two years later to create Red Bull, each taking a 49 percent stake, with Yoovidhya’s son taking the remainder. It was agreed that Mateschitz would be responsible for managing the company which began operating in Austria. Red Bull sold its first can in Europe in 1987 and moved operations to the United States in 1996.

Financial details, via redbull.com: A total of 9.804 billion cans of Red Bull were sold worldwide in 2021, representing an increase of 24.3% against an already very successful 2020. Group turnover was up 23.9% from $7.157 billion to $8.869 billion. In terms of sales, revenues, productivity and operating profit, the figures were up once again and represent the best in the company’s history so far. The main reasons for such positive figures include outstanding sales in almost all Red Bull markets worldwide, combined with extremely efficient cost management and ongoing brand investment.

In terms of further expansion, Red Bull is focusing on the core markets of Western Europe and the USA and on growth markets in developing countries, while also continuing to promote the original 250ml packaging unit and the roll-out of the ORGANICS by Red Bull Range. Our plans for growth and investment in 2022 are once again very ambitious, envisage a continued upward trend, and–as always at Red Bull–will be financed from the operative cash flow. 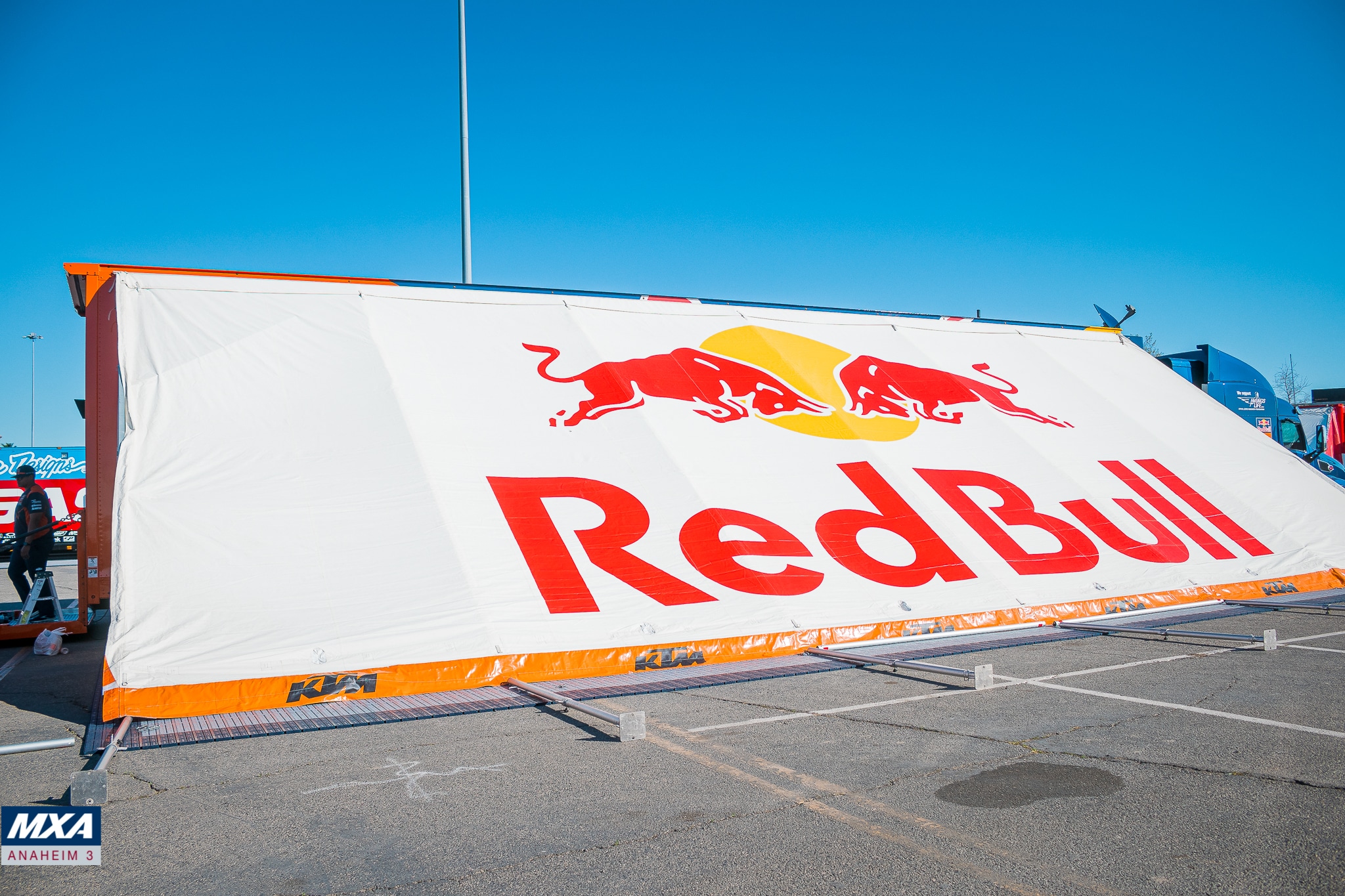 “SATURDAY AT THE GLEN” RACE REPORT: THE CLOCK IS TICKING… TIME TO GET TO WORK!