Rocky Mountain KTM’s Shane McElrath and Smartop Bullfrog Spas Honda’s Justin Brayton will both join the injured list for now as they skip Round 12 of the 2022 Monster Energy Supercross season this Saturday in Seattle, Washington. Also, after sitting out last weekend’s race at Indianapolis, Dylan Ferrandis will also miss Seattle.

Both Brayton and McElrath will miss the race due to lingering affects from concussions they suffered at the Indianapolis Supercross last weekend. Dylan Ferrandis is still recovering from an injured wrist that occurred during the Main Event two weeks ago in Detroit. For more of MXA’s Seattle Supercross coverage, click the link below: After casing a jump in the Main Event at Detroit, Dylan Ferrandis’ wrist still hasn’t healed up strong enough for him to be able to race. Dylan hopes to return to riding next week and lineup again at Round 13 in St. Louis, Missouri. Justin Brayton will sit out Seattle. He posted: “After a get off last weekend in Indy, resulting in a concussion, I’m gonna sit this weekend in Seattle out. After consulting my doctor, talking with the team and my family about it we think it’s best to wait and get back on the bike next week and be 100% ready for St.Louis in a couple weeks. Good thing is I’m feeling totally fine and have been in the gym and on the bicycle a few times this week, but Supercross is a different beast and at this point in my career it’s best to be smart. See ya in a couple weeks” 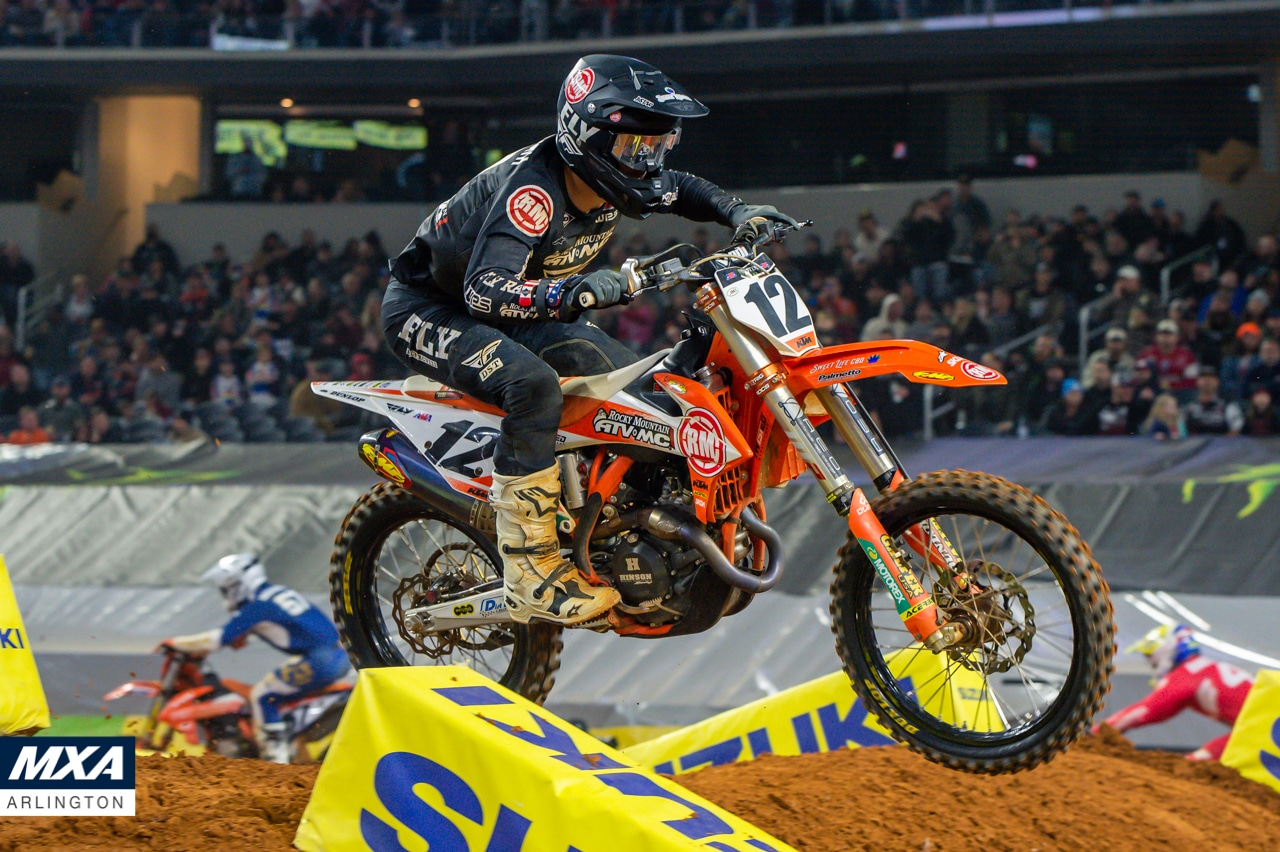 Shane McElrath posted: “Pretty disappointed to say that I won’t be lining up in Seattle this weekend. My knee was fine this week and spent some time on the bicycle and in the gym with no problems. Tried to ride on Wednesday and immediately started getting a headache and could feel the strain on my eyes and head as well as a little bit of nausea. We decided to sit out this weekend and give my body some more rest and will continue to take things day by day. It’s a bummer dealing with these things in our sport but at the same time, it is our sport and it’s the risk we take. I’m excited for what God is doing in our lives and the things we are learning and growing in. James 1:2” 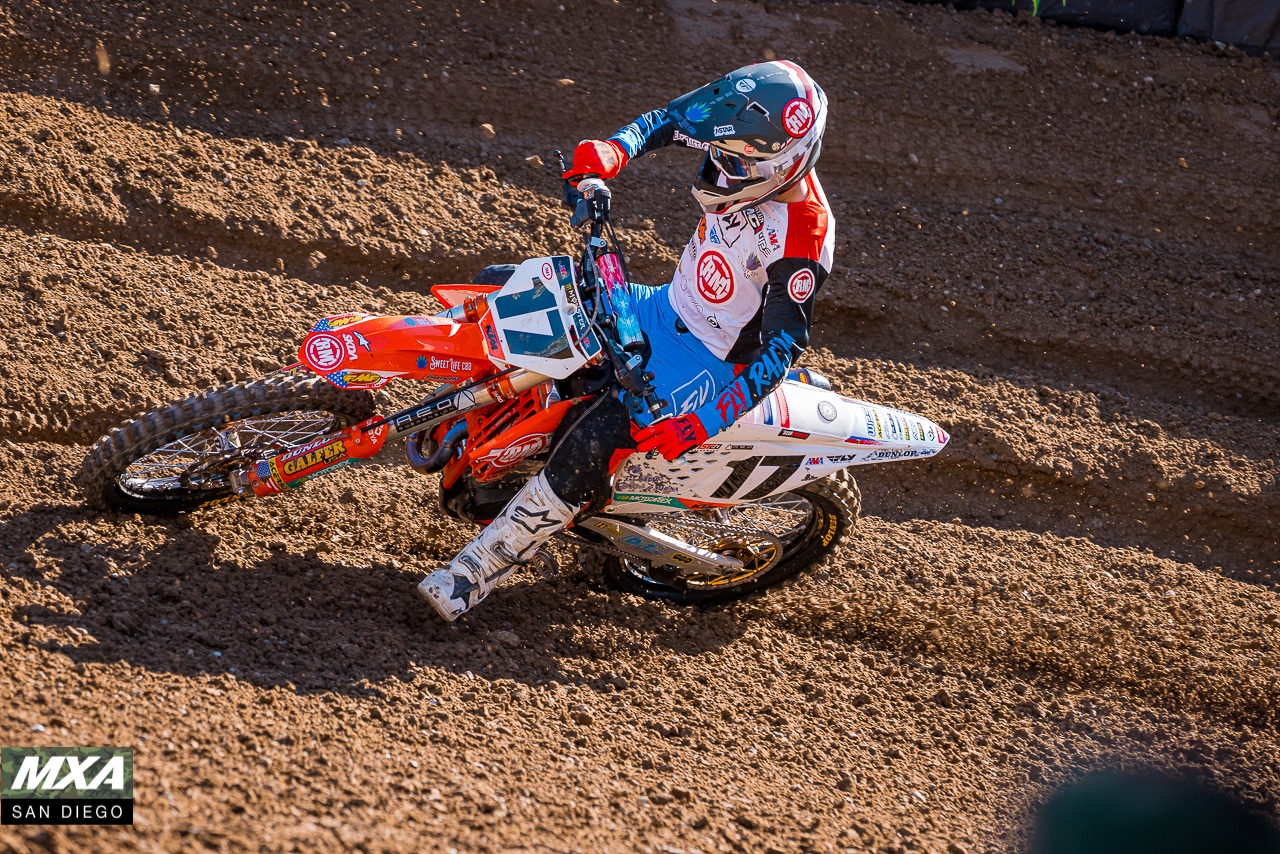 Benny Bloss switched from MotoConcepts Honda to Team Tedder KTM for 2022, but he was injured before the season. Benny has had surgery on his ankle and collarbone and will return as soon as possible. 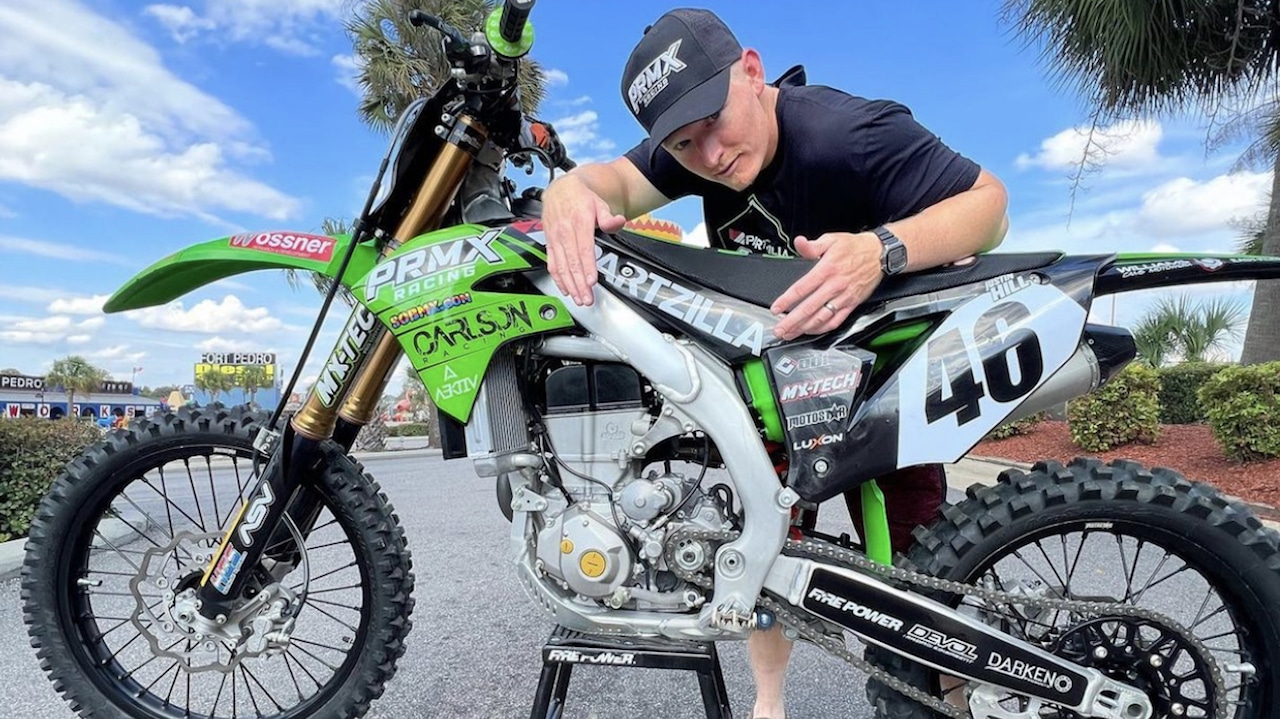 Justin Hill planned to race this season, but a late December crash injured his shoulder and will keep him out of the 2022 season. Colt Nichols posted via instagram: “It’s been a tough week, but I wanted to share a quick update with everyone. Unfortunately, my season was over before it started with my crash in the heat race last Saturday. I ended up breaking both arms and had surgery as well as a quick little skin graft to help with the burns on my back from when the bike landed on me. I should be heading home any day to begin the recovery process.
Life doesn’t always make sense, but we must get back up and keep going. Just like my championship post said last May — To Hell And Back — because I’ve overcome far too much to stop now. Appreciate all the messages and support more than you can imagine.”

KYLE CHISHOLM INTERVIEW: FROM PRIVATEER TO FACTORY RIDE AT 34