INJURY UPDATE: JEREMY MARTIN IS BACK FOR 2021 RED BUD NATIONAL INJURY UPDATE: JEREMY MARTIN IS BACK FOR 2021 REDBUD NATIONAL

The Star Racing Yamaha team is making all kinds of headlines this week. First it they officially announced Team Manager, Wil Hahn’s departure from the team, then they announced that 250 rookie Levi Kitchen will make his Pro debut this Saturday alongside the already large Star team, and now they’ve said that Jeremy Martin will be back at the races. Jeremy will re-join the massive factory Yamaha 250 lineup with Justin Cooper, Colt Nichols, Jarrett Frye, Nate Thrasher and Levi Kitchen.

We’re happy to see Jeremy Martin this Saturday, July 3rd, at the RedBud National. Jeremy started the season off with 1-2 moto scores, giving him second overall with Jett Lawrence’s 2-1 scores, but tying the two riders with the red plate. Round 2 at Thunder Valley started off on a bad note when Jeremy’s older brother Alex Martin crashed in practice and injured his right arm, fracturing his ulna and radius bones. Still, Jeremy Martin plugged forward and won the first moto of the day with his points rival Jett Lawrence finishing fourth. Sadly, Jeremy’s ran into bad luck in the second moto when he landed in a soft spot on the track causing his front end to knife (cut sharply) and him to crash.

Jeremy didn’t state exactly what he injured in his crash, but he did say: “I’ve been managing a left fractured wrist to the Scaphoid for months and a bum left shoulder. I still felt like I could be competitive to win races and contend for this outdoor championship. Unfortunately stuff happens and it’s time to get healthy!” This left the impression that he would be out for a while, but the Star Racing Yamaha team has announced that he will be back on the line this Saturday in Buchanan, Michigan. 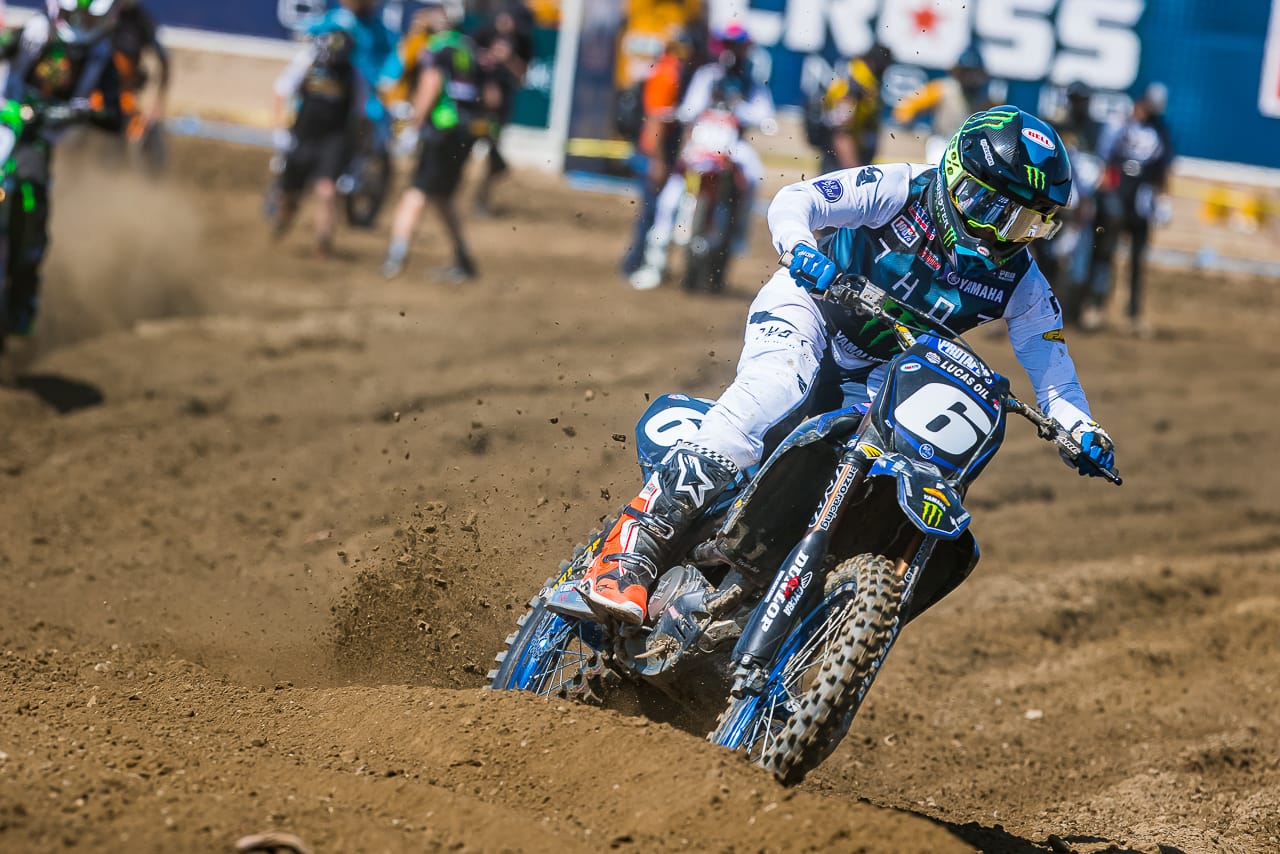 After only four weeks off, Jeremy Martin is set to go racing again. Sadly, after scoring a DNF in moto 2 at Thunder Valley and missing the High Point National, Jeremy is 60-points behind Jett Lawrence in the Championship. Still it could’ve been a bigger deficit if the series hadn’t have taken two weekends off.