Kawasaki press release: Monster Energy Kawasaki and Eli Tomac will not renew their rider agreement following the conclusion of the upcoming AMA Pro Motocross Championship following six successful seasons together and mutually deciding not to pursue a contract extension. As they look ahead to the upcoming Pro Motocross season, the team and Tomac are both committed to earning their fourth championship in the last five years with preparations starting this week.

“We are extremely proud of the success that Eli and the Monster Energy Kawasaki team achieved over the last six years,” said Kawasaki Senior Manager, Racing, Dan Fahie. “We have built a great relationship with Eli and his family and we are proud that Kawasaki played a strong role in Tomac’s racing legacy.” 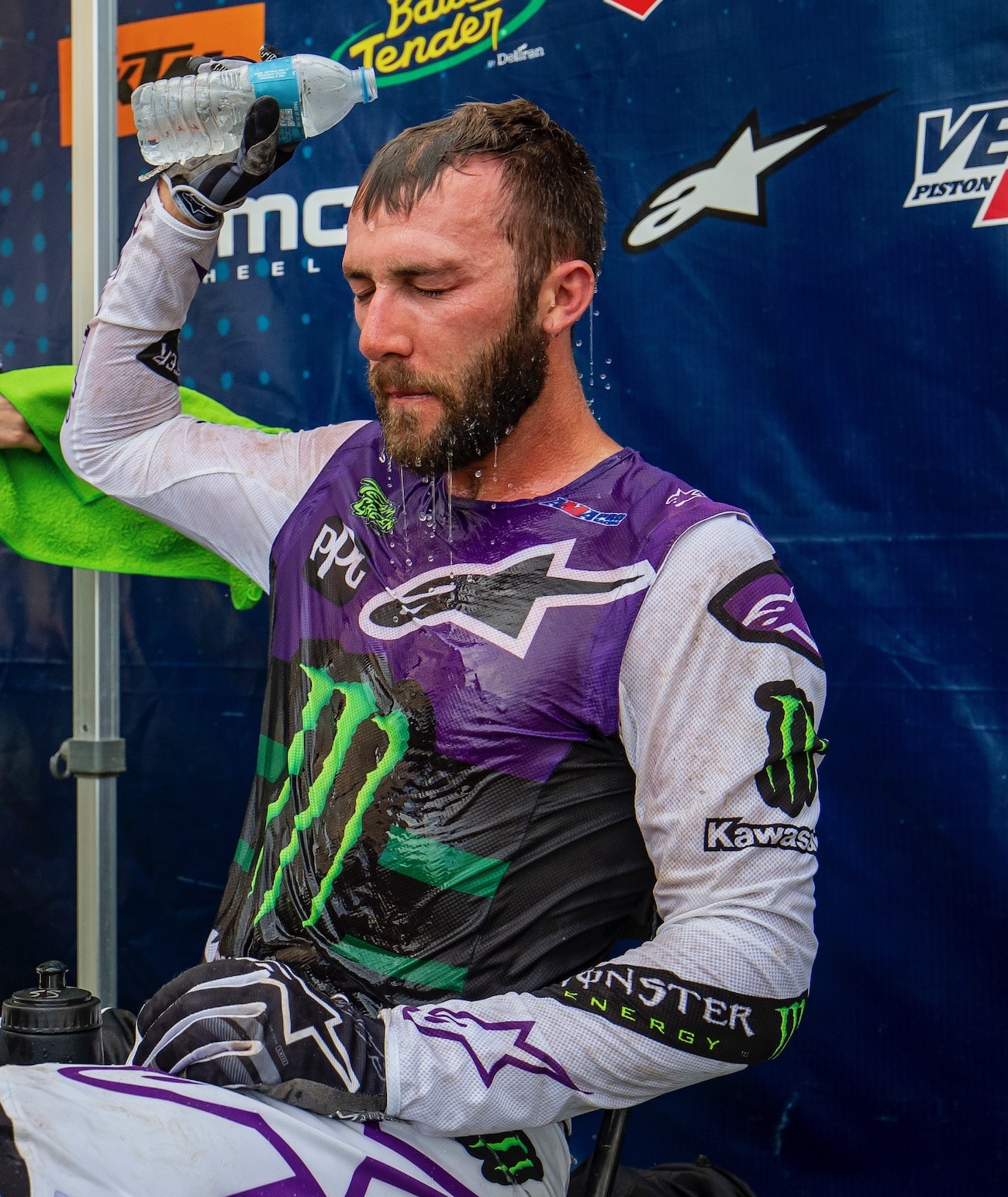 The Monster Energy Kawasaki team and Tomac have enjoyed tremendous success during their six-year campaign with the Colorado-born rider earning four AMA championships on the Kawasaki KX450. During his six years with the team Tomac lined up on the starting gate 165 times and earned 60 wins while only missing one scheduled main event. The 60 wins is the most by any rider during that time frame. 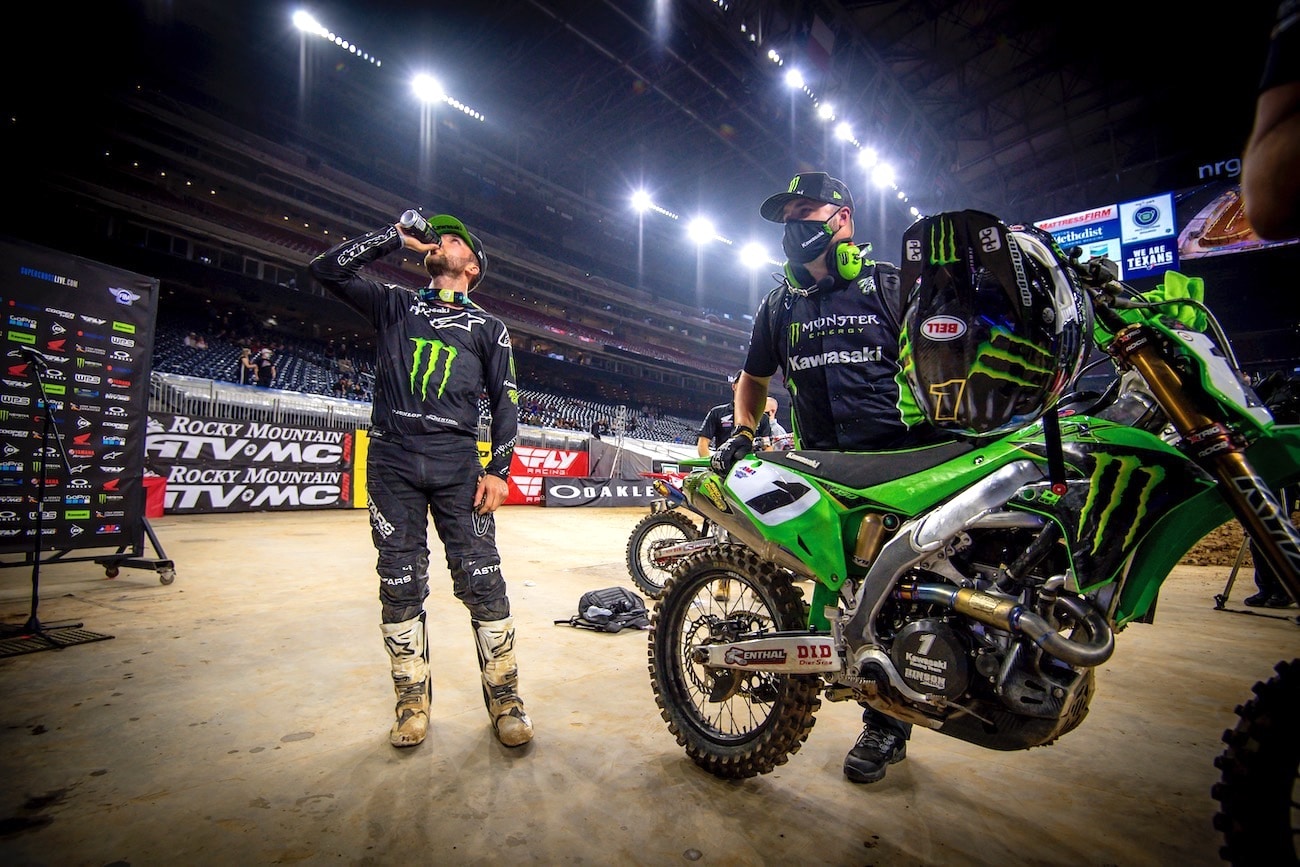 Monster Energy Kawasaki is primed to continue its AMA racing success in 2022 with a two-rider program that includes Adam Cianciarulo who propelled himself through the amateur ranks with Kawasaki Team Green. Cianciarulo earned the 2019 250cc AMA Pro Motocross championship and finished second in the 2020 450cc AMA Pro Motocross standings as a rookie and will be aiming for the top of the podium this summer.