JOSH GRANT TO FILL IN FOR FACTORY YAMAHA AT SEATTLE SUPERCROSS It’s official! Josh Grant is filling in for the injured Aaron Plessinger at Yamaha.

As Monster Energy Yamaha Factory Racing Team’s Aaron Plessinger recovers from his broken heel sustained at round 10 of the 2019 Championship in Daytona, the team has announced that veteran racer Josh Grant will fill in for the remainder of the 2019 Monster Energy AMA Supercross season, starting with this weekend’s race in Seattle.

Grant has had good results with Yamaha in the past, turning a lot of heads as a rookie when he won the 2009 season opener at Anaheim 1 aboard the JGR Yamaha YZ450F. The Californian brings with him a wealth of experience racing in the 450 Supercross class. After some time off in 2018, Grant feels refreshed and looks to deliver solid results for the Factory Yamaha team.

Josh said “Although I’m bummed for Aaron, I’m really excited to have this opportunity with Yamaha. I plan to hold the fort down for him while he takes the necessary time to heal. I was coming off of an injury last season in Supercross, it was unfortunate and took longer to heal than expected but it allowed me to reset my entire body and I feel surprisingly fresh this year.”

“The last time I rode a Yamaha was 2014. From the moment I hopped on the bike for the first time last week, I noticed right away that the team has made a lot of changes that helped the bike in so many ways. I felt comfortable right away and I look forward to bringing that comfort to the race track on Saturday nights.” 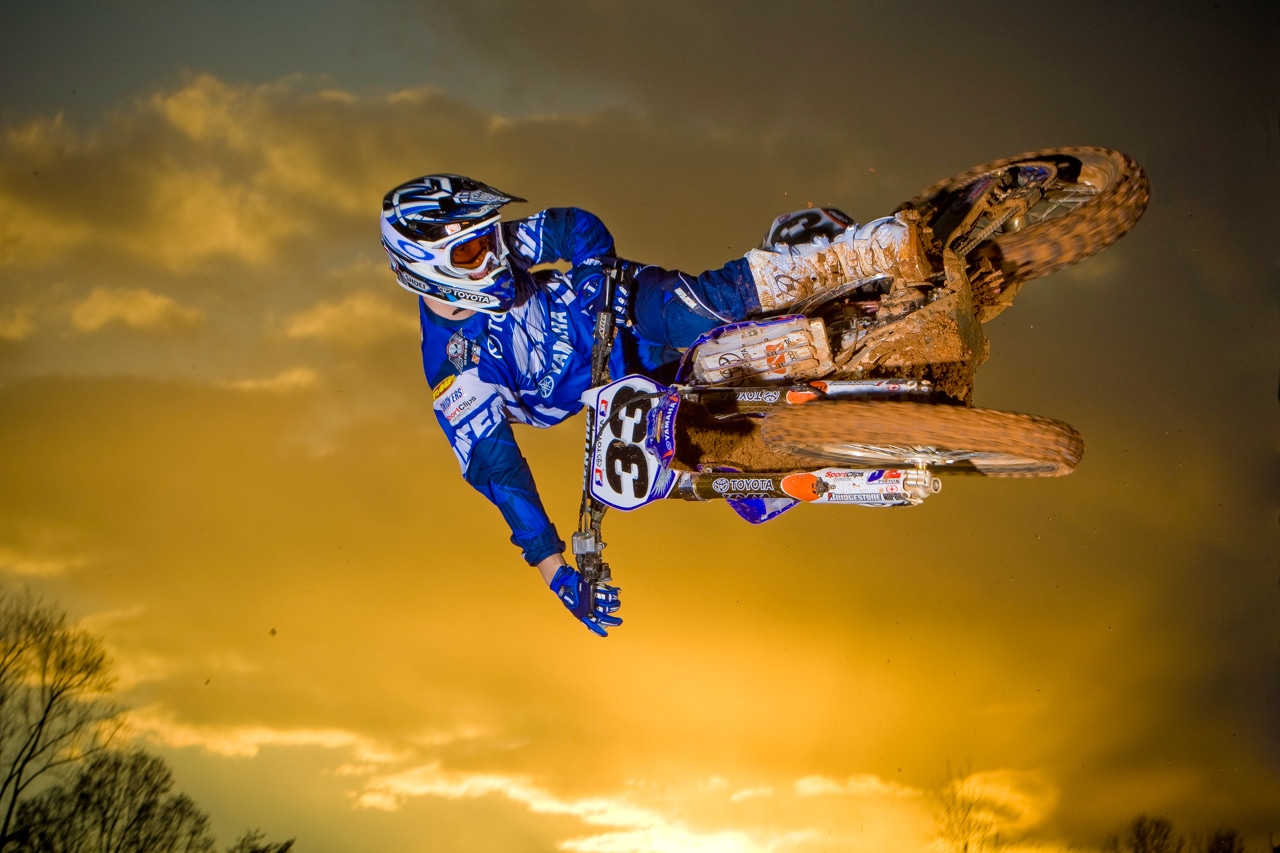 Team Manager Jim Perry said: “This has been a difficult season with injuries for our team. Aaron will miss the remaining rounds of the Monster Energy AMA Supercross season while recovering from surgery after his Daytona accident. So, with plenty of racing to go Josh Grant will fill in for six remaining Supercross events starting this weekend in Seattle, Washington. It will be exciting to see Josh line up on the number 33 YZ450F, the brand he won his first Supercross main event on.”