The start of the Over-30 class looks flat, but it pitches uphill very quickly and then does a fast sweeping corner before continuing to the highest point of the course. Photo: Dan Alamangos 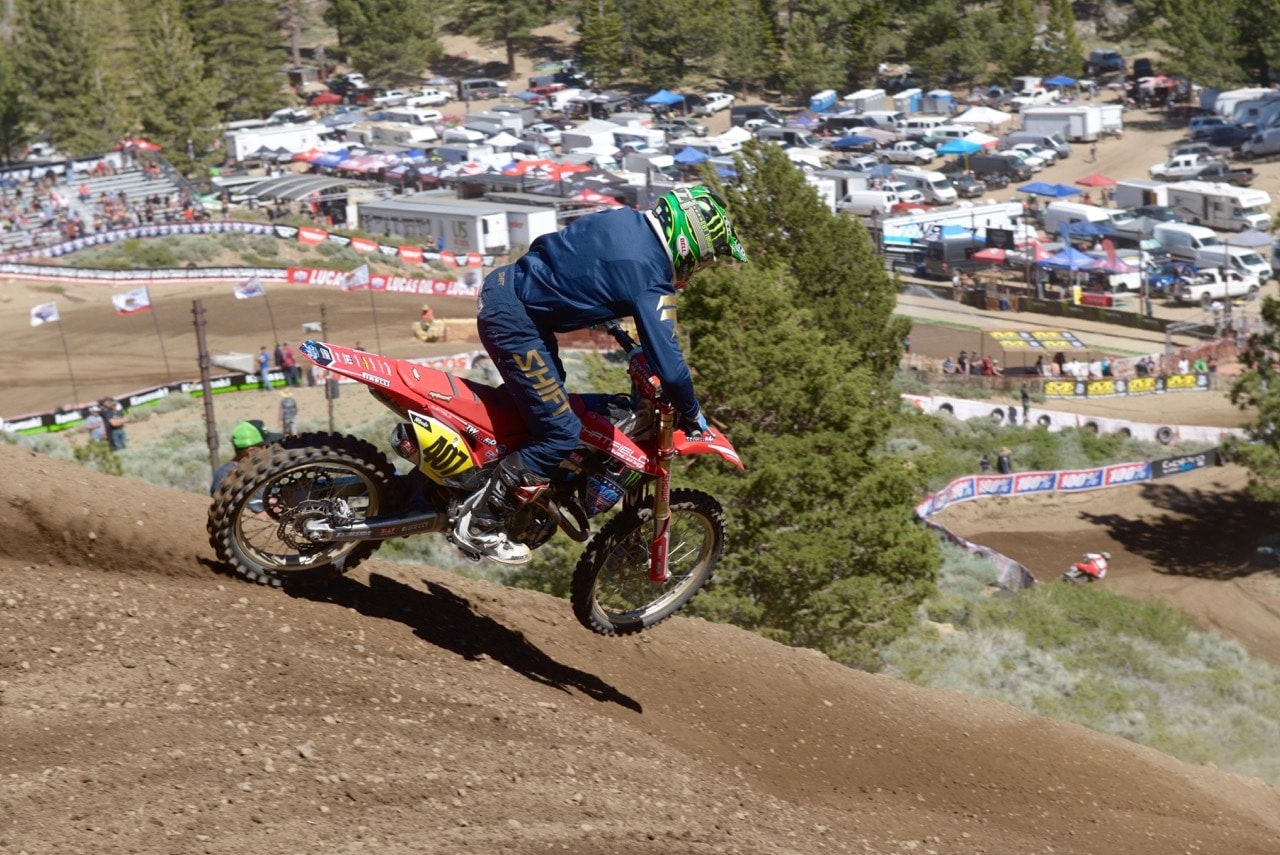 46-year-old Jeremy McGrath was winning the first Over-30 moto when his engine blew up. He put his race suspension on a stock KX450F for the rest of the motos. Photo: Debbi Tamietti Jeremy McGrath (2) with the holeshot in moto one on Saturday. McGrath went D-6-4-3. Photo: Dan Alamangos Jason Potter was the fastest man in the Over-30 Pro class. He won three of the four moto handily, although he was penalized 8 places in moto two for not re-entering the whoop section soon enough. In his final moto of the weekend he was taken out in a first turn crash. Photo: Dan Alamangos 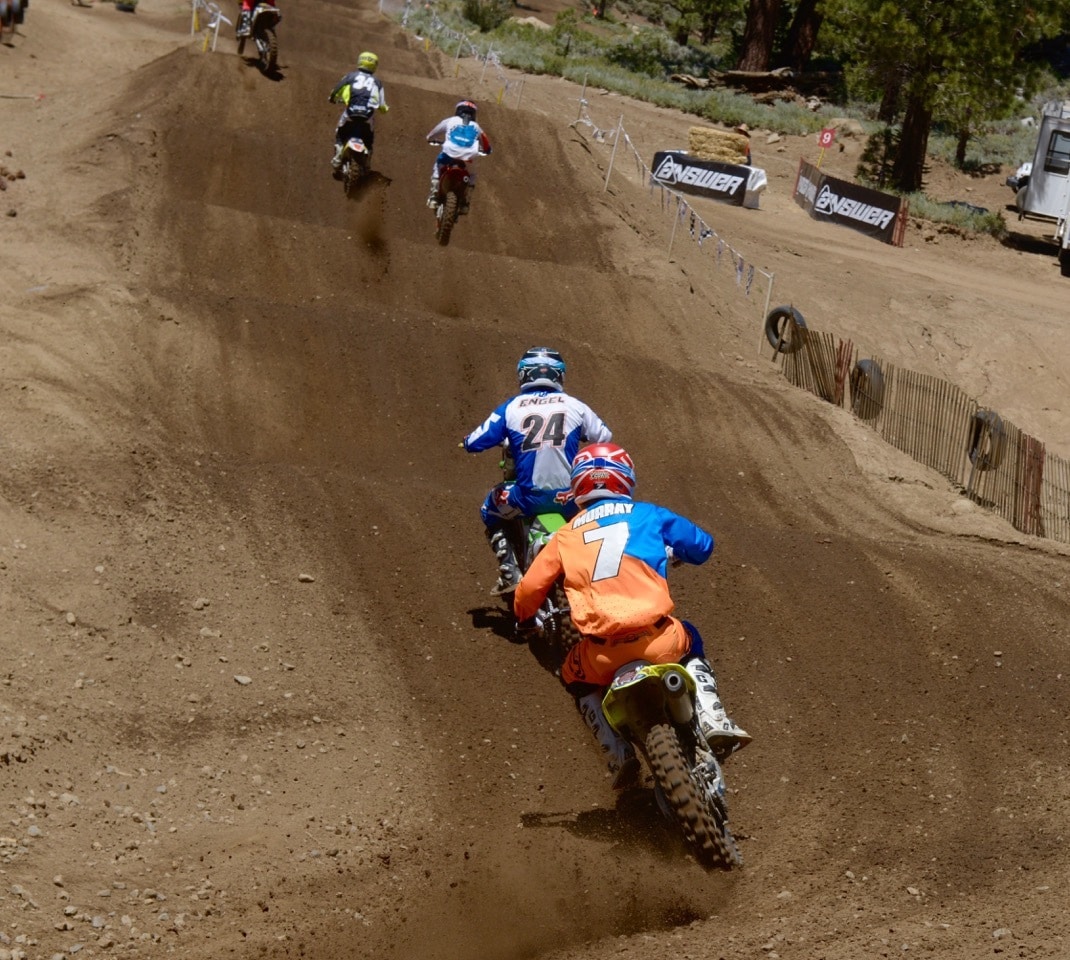 Pete Murray (7) chases Rob Engel through the rolling whoops. This section was where the most crashes took place over the weekend. It was out of bounds for spectators. Photo: Dan Alamangos 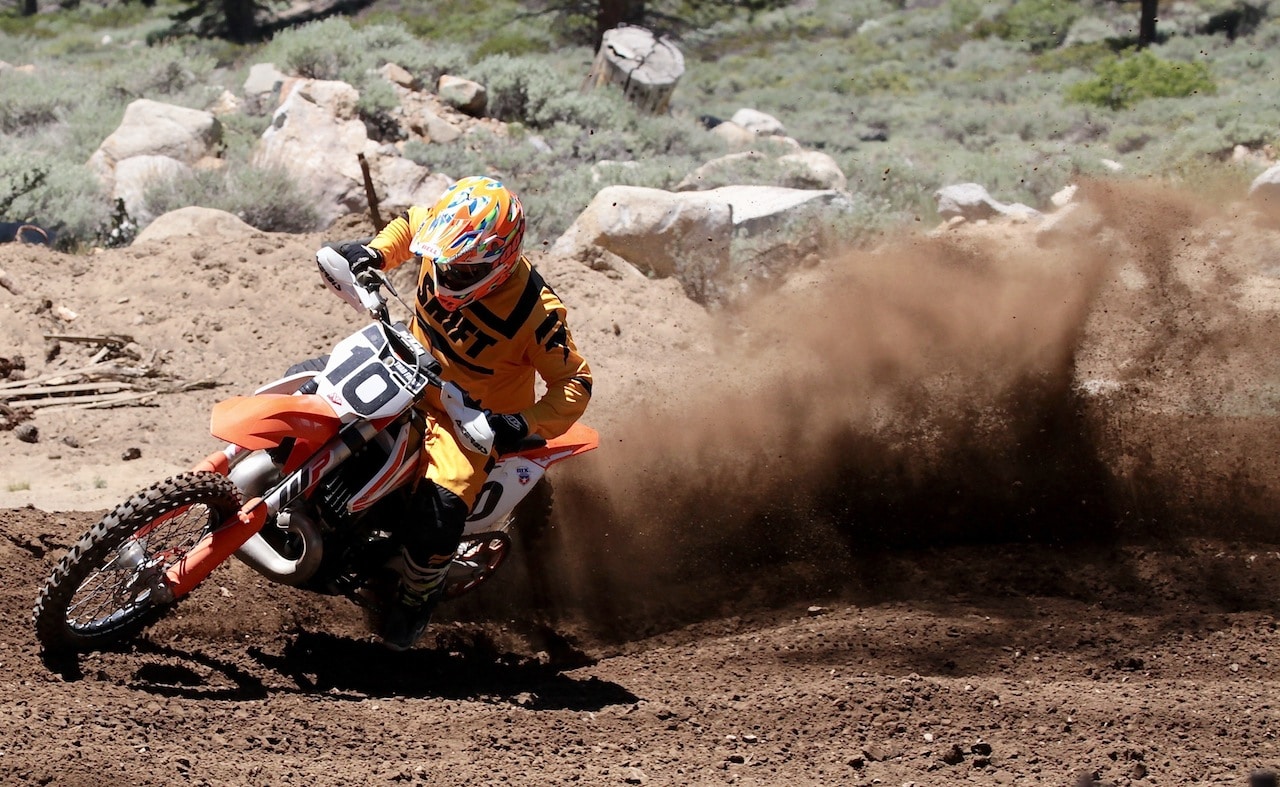 Thad Friday came to REM for a couple of weeks to practice moving dirt. Obviously, he mastered it by the time he got to Mammoth. Photo: Debbi Tamietti Tim Tynan finish second behind Kevin Barda. Barda had one of those weekends you dream about. Fresh off a serious neck injury, Barda won every moto in the Over-50 Experts. Tynan went 2-4-2-2. Photo: Debbi Tamietti 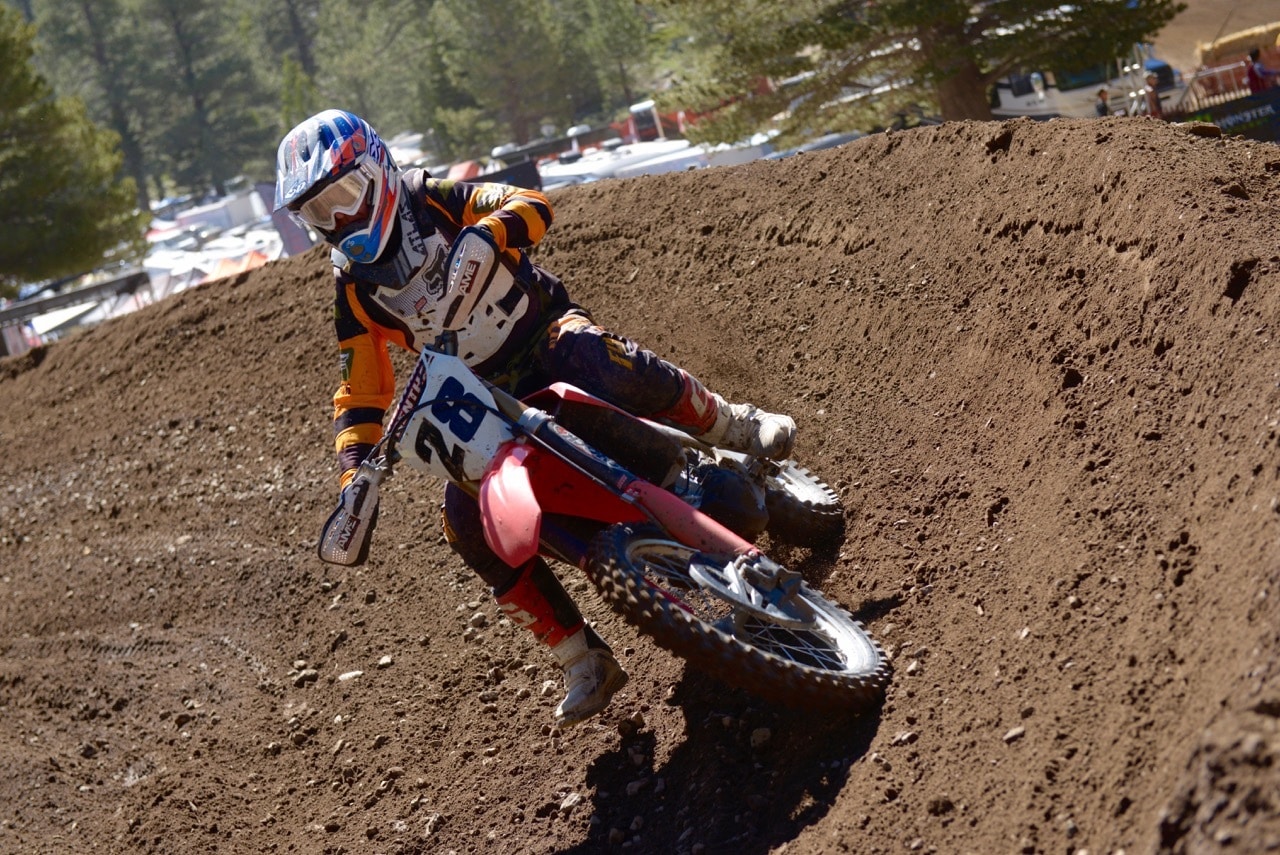 Bob Casper was almost as dominant in the Over-60 Experts as Kevin Barda was in the Over-50 Experts. Casper went 1-1-2-1—losing one moto to Chuck Sun. Photo: Dan Alamangos Chuck Sun got flat tires in two of the four Over-60 Expert motos—limping home to fourth place in both. He ended the weekend in second overall. Nice bike Chuck, where did you get it? Photo: Debbi Tamietti 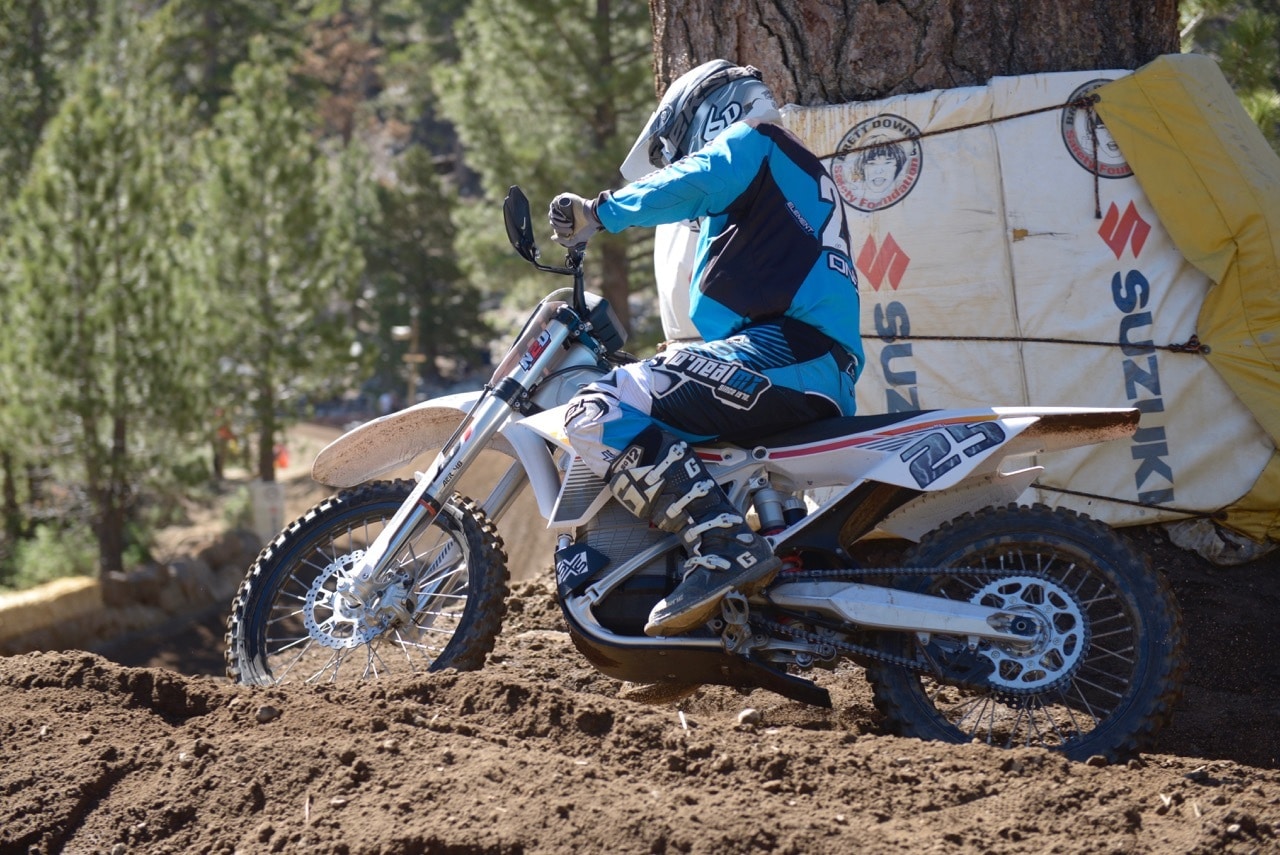 Steve Rawson raced an Alta electric bike to third in the Over-60 Experts by being a consistent 3-3-3-3. Photo: Dan Alamangos Mike Marion was not the only Over-60 Expert going down on the run to the first turn, but Mike went down head first. Photo: Dan Alamangos 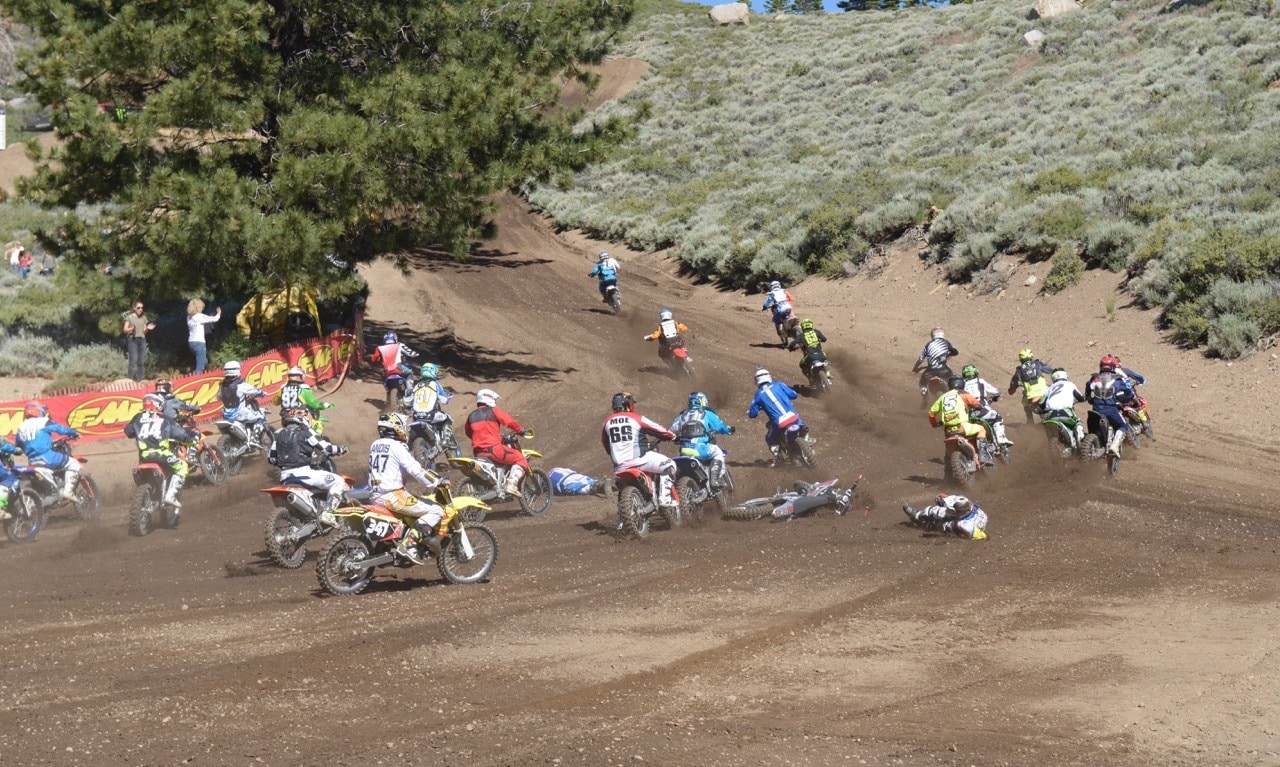 This is what Mike Marion looked like when he was on two wheels. Get well soon Mike Photo: Debbi Tamietti 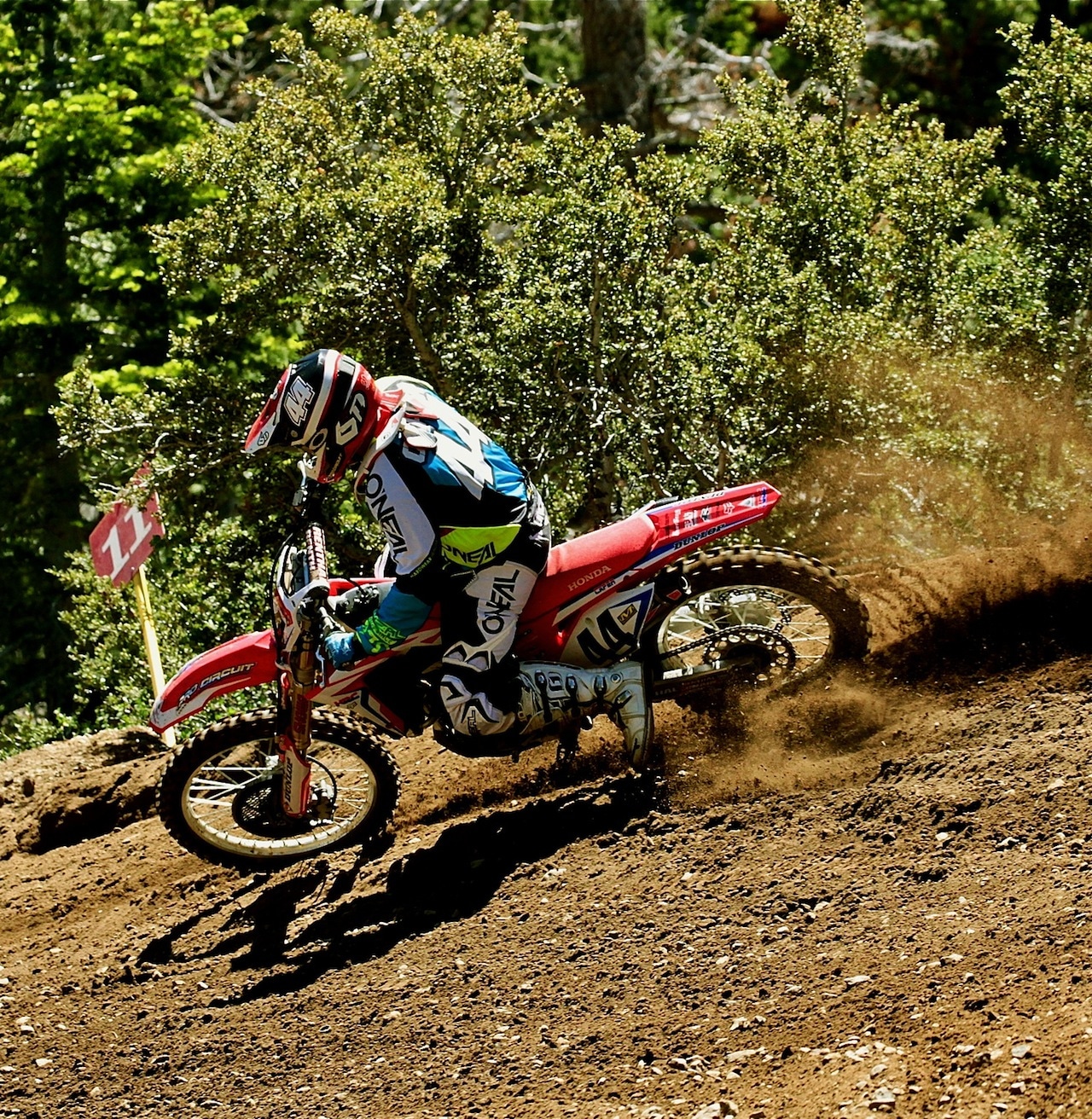 John Caper (44) at the race he lives for. Photo: Debbi Tamietti Bob Rutten lives in Utah—so this is like riding in his backyard. Photo: Debbi Tamietti 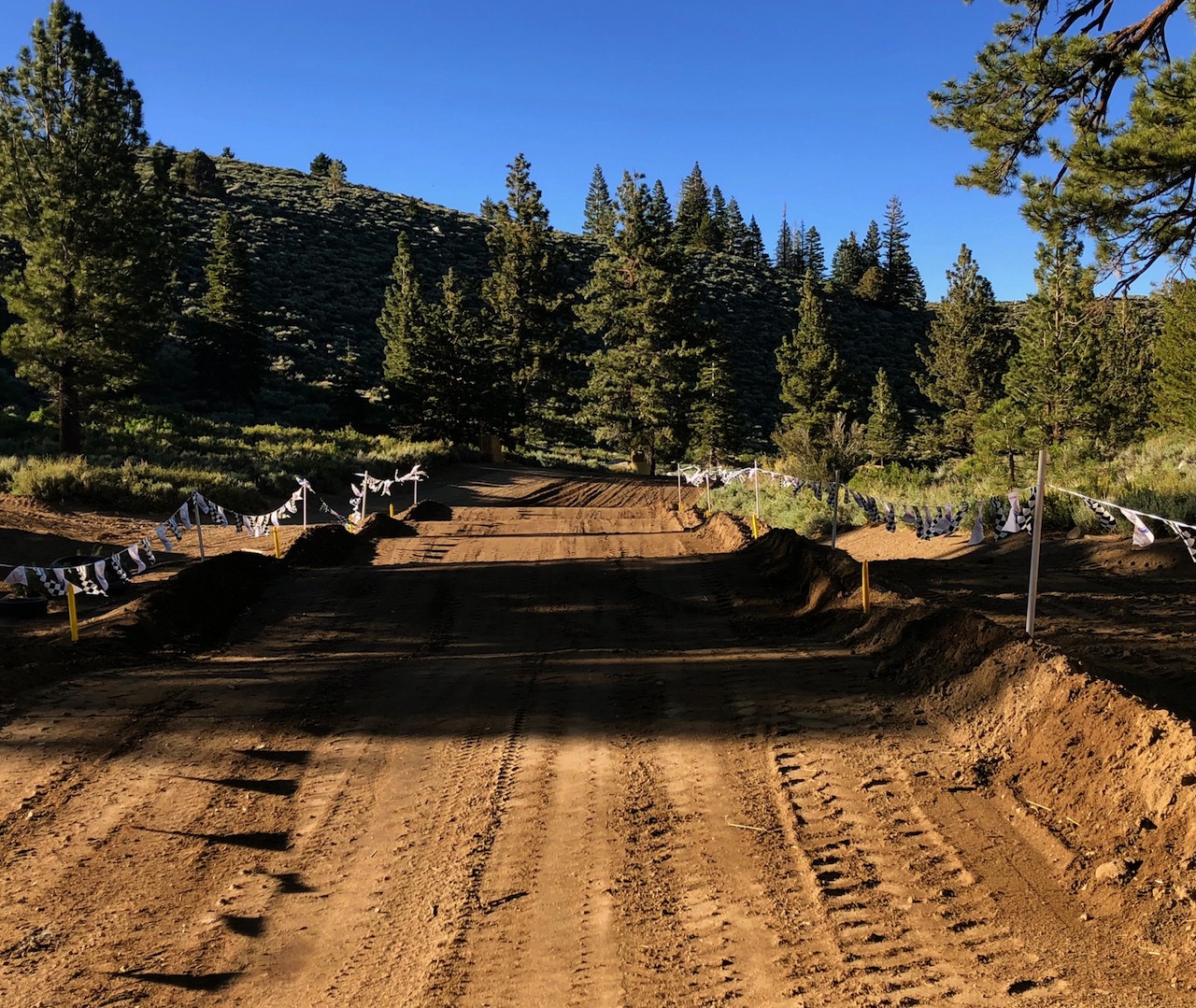