Every year for the past 24 years, the Edison Dye Lifetime achievement award has been presented to a deserving person whose accomplishments have made a difference to the sport of motocross. The ceremony is held in the Glen Helen Museum during halftime at the Dubya USA World Vet Motocross Championships. This year, the 25th recipient will be Mark Blackwell, the first-ever AMA National Motocross Champion, Grand Prix racer, 1972 Daytona winner, Suzuki team manager, vice president of Husqvarna and AMA Hall of Famer. In addition to his impressive motocross credentials, Mark was a pioneer in the advent of motocross schools, team management and racers rising to the highest positions in the motorsports industry with management position at Suzuki, Husqvarna, Arctic Cat, Polaris and Victory Motorcycles. Mark was born in 1953 and grew up when the sport of motocross was emerging in the USA. In the late 1960s, Mark became one of the earliest American stars, riding Yamahas and getting a factory CZ ride. 1970 rolled in, and Edison Dye convinced Mark to ride for a new-to-America brand, Husqvarna. Mark went to Sweden to train with the Euro Husky riders (setting the tone for Mark’s future motocross schools). He was 17 at the time! Mark Blackwell was the Suzuki team manager, but left to become the Vice Preident of Husqvarna before returning to Suzuki as their marketing director.

In 1971, Mark raced the Trans-AMA series, and emerged at the top American and was named the first-ever AMA 500 National Champion The following year, Mark won Daytona and then traveled to Europe to participate on the Grand Prix circuit. By 1973, he was an established Grand Prix rider. He dominated the Florida Series and had his first podium finish on the GP Circuit. Unfortunately, at the Luxembourg Grand Prix Mark was hit in the eye by a rock, resulting in a cataract problem which ultimately resulted in crashes and injuries. Mark continued to race in selected events in the USA through 1975, He also taught at the Suzuki School of Motocross at Carlsbad Raceway, and did product development for a number of companies including Fox, Scott goggles, Goodyear tires and Scott boots. After racing, Mark transitioned into the business world while earning his Bachelor’s Degree in Business Management and a Master’s in Business Administration. Ever since then, he has continued to build his career and reputation helping organizations like KTM, Husqvarna, and Polaris achieve success.

Mark will be honored on Sunday, November 7, 2021, in conjunction with the Dubya USA World Vet Motocross Championships, at noon. The ceremony will be held in the Glen Helen Museum, so plan on getting there early for the best seats. Congratulations, Mark, for being the newest member of the Glen Helen Walk of Fame, and recipient of the 2021 Edison Dye Motocross Lifetime Achievement Award! 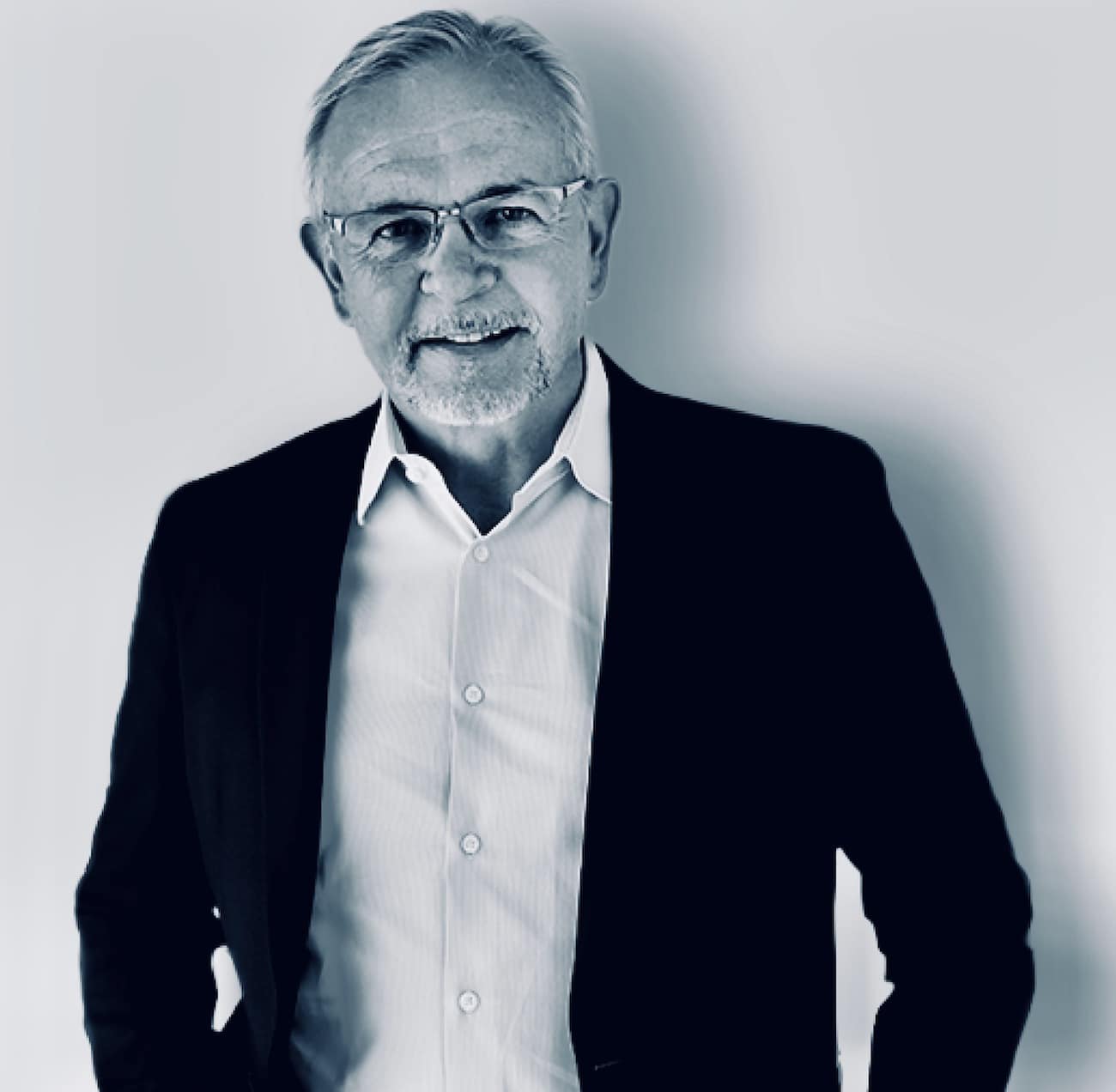