Here is one for all you two-stroke lovers. A concept YZ250. A nice photoshop job — right down to the SFF-TAC forks.

TOO BUSY TO WATCH SUPERCROSS ON FOX? SEE IT HERE Jason Anderson and his Husky.

Surprise! Surprise! Jason Anderson is the real deal. He flew under the radar in the 450 class. He never bragged or boasted about winning or even being on the podium. All he claimed was that he would be happy with top five finishes. Many doubted Jason as being a threat as many thought his riding style on the 250F was erratic and would it be hard to for him to adjust to the 450 power. But, he did his homework and rides his FC450 like a veteran. He focused on himself and came out second in his first-ever 450 Supercross round right behind his training partner Ken Roczen. If Jason keeps on riding like he did at A1, he will get on top of the box and possibly be a Championship contender. If you look at lap times, Jason started catching Kenny about midway through the race. If the roles were switched and Jason got the holeshot and Kenny started in the top five, could Jason get his first 450 victory? We believe so.

Press release: In 2014 KTM came out with a new improved clutch for the KTM 50’s. While it is a very good system, the engineers at Nihilo found a few things that needed improvement. On the inside of the clutch assembly there are 6 pins that the clutch plates slide on. The stock pins can become notched just like a clutch basket. This will cause the plates to bind and adversely affect clutch performance. Nihilo machines new pins to exacting tolerances and then coats them with a special Nickel Boron hard coating that has one of the hardest ratings on the Rockwell scale. This coating not only provides extreme hardness but improves lubricity which allows the plates to slide with less friction. Next time you’re inspecting you clutch replace your worn out pins with Nihilo’s new hardened pins. Be sure to specify the year of your bike when you checkout. www.nihiloconcepts.com Josh Hansen had one of the best looking bikes in the pits at A1. But only if your favorite color is black. Wil Hahn had a bad crash at A1. He has to have surgery on a broken arm. He also suffered broken rips and a back injury. Get well soon Wil! If you haven’t already been to LACR since the reopening, you should go out today and check it out. We featured Dunlop’s Rob Fox in the MXA column Dream Job’s. Why? Because he loves his job! Husqvarna came out swinging at their first Supercross with podiums in both classes. Impressive. Kenny took this photo on his way to the track before the big race at A1. Looks like keeping it fun is paying off for him. Today MXA is filming with Jason Anderson.  The video will be on the site in the coming days. Cone pipes are a work of art. Freestyler Levi Sherwood is also a great welder. He also wraps great Christmas presents that nobody can open!

POWERSPORT GRAFX DROPS THEIR PRICES FOR 2015 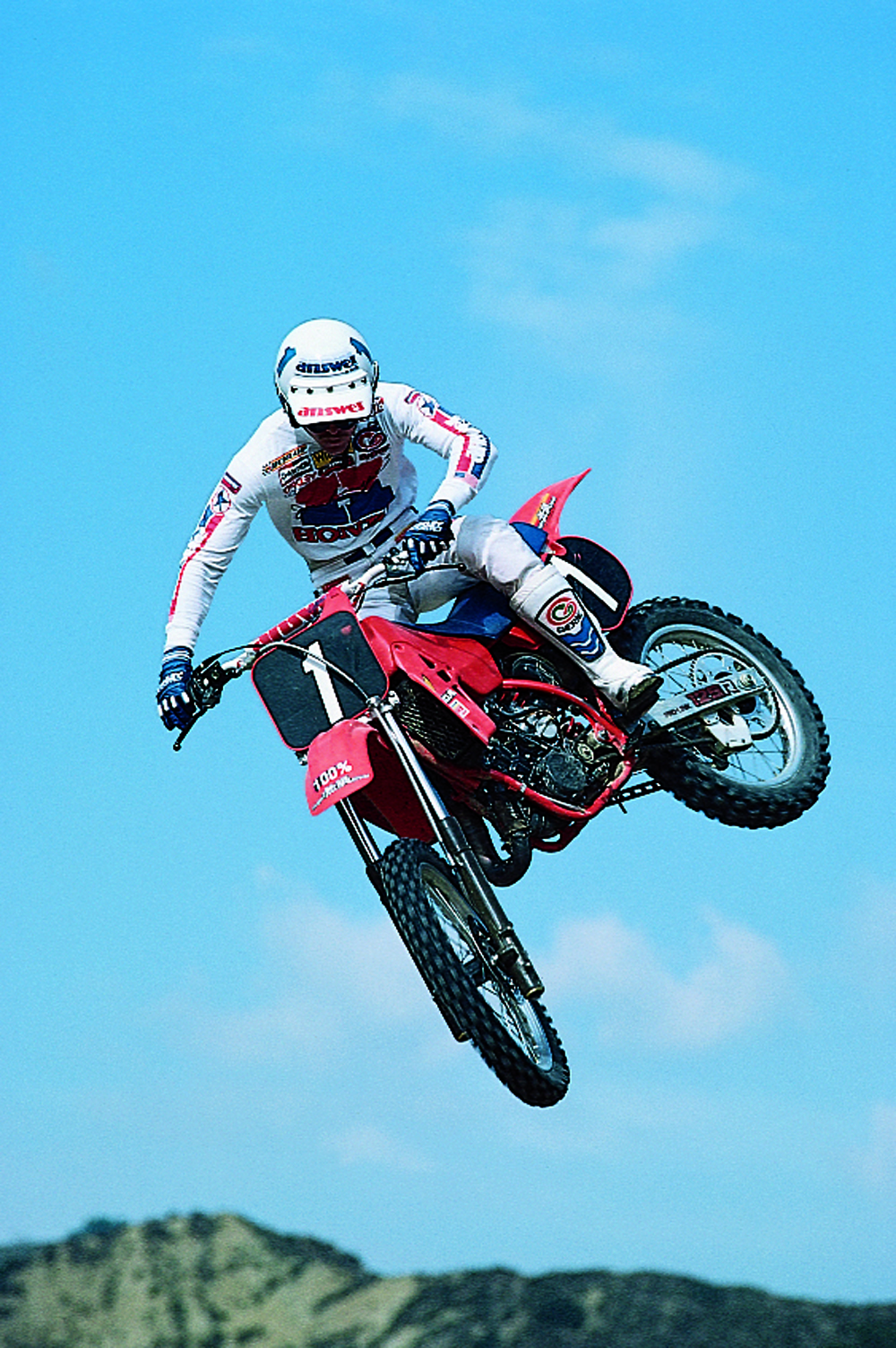 Johnny O’Mara with the number one plate. 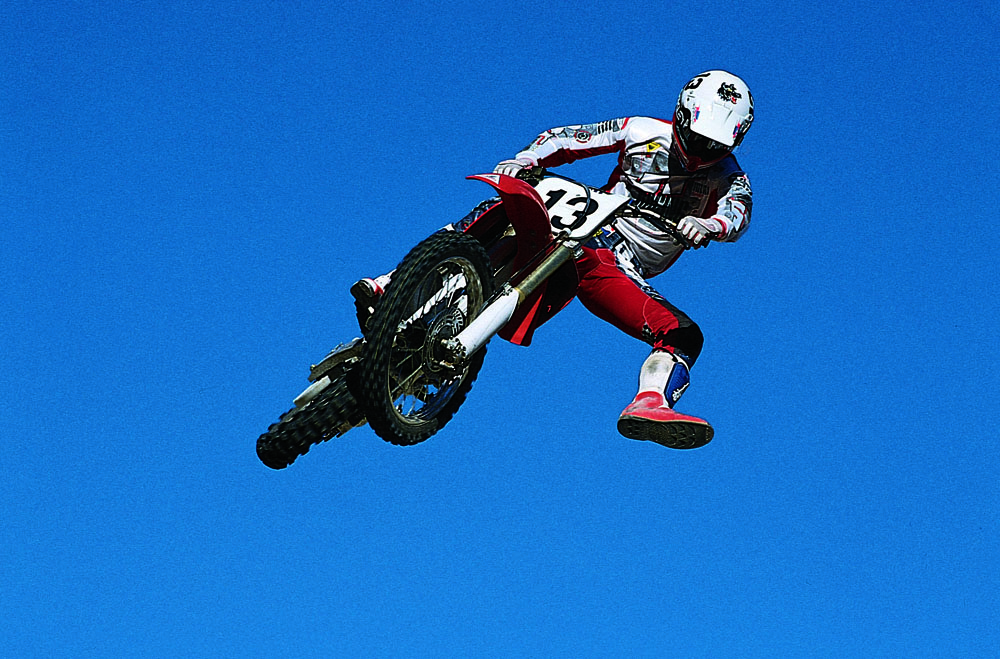 Ricky Johnson with the number 13 plate. A3 TRACK: PUT YOUR BARCOLOUNGER NEAR THE SECOND TURN