MXA’S BIRTHDAY BOY: THE WORLD CHAMPION WHO PACKED HIS BAGS AND HEADED TO AMERICA When German rider Ken Roczen hit the scene as a 15-year-old GP racer, he immediately stunned the world. He won the FIM 250 World Championship in 2011 for KTM at 17-years-old and immediately announced that he was moving to America. In the USA Ken has raced for KTM, Suzuki and Honda. He has a long-term contract to race a Honda CRF450 and loves every bit of it. He was the fan favorite for the 2020 AMA Supercross Championship and when the series was halted after 10 races because of the 2020 pandemic he was 3 points out of first place. Everyone is waiting for the season to restart. 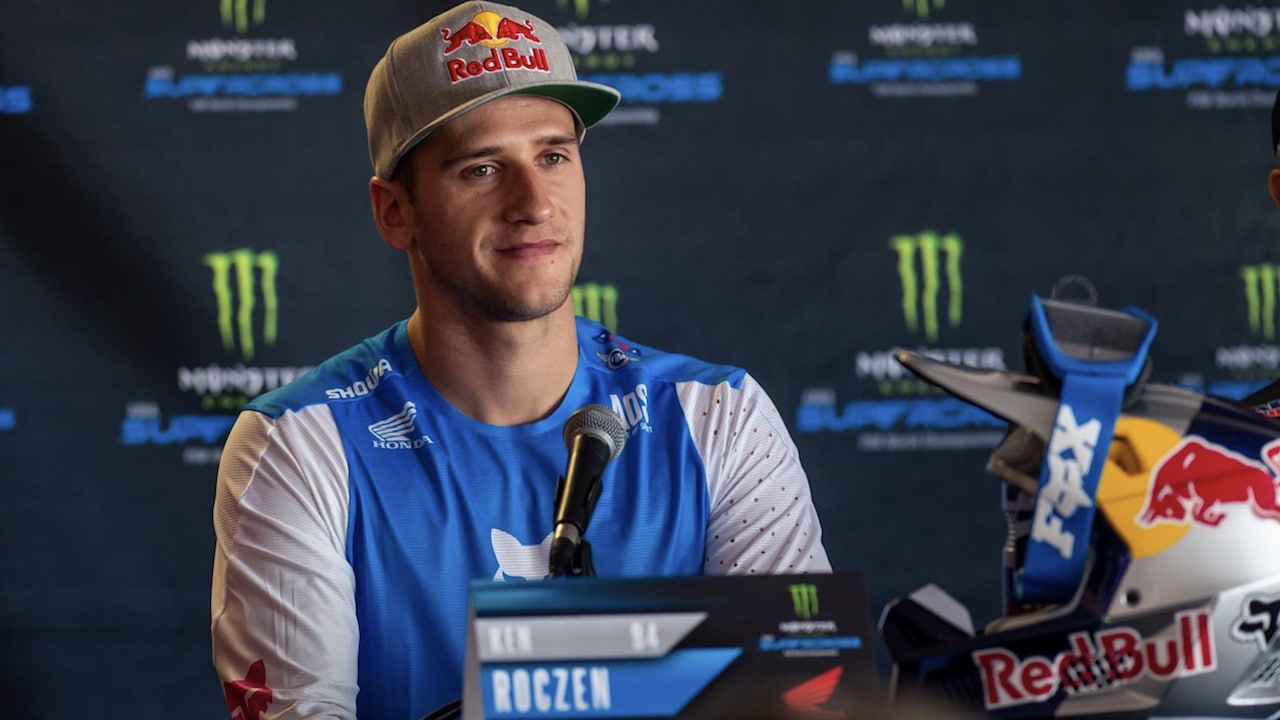 Ken Roczen’s smooth consistent smooth style gets him around the track quickly. he’s not one to make aggressive moves, but if its for the win–he will do whatever it takes.

ALL NEWS AND UPDATES | KEN ROCZEN

THIS WEEK IN MXA: “NOW YOU UNDERSTAND WHY I TOOK HIM OUT”