QUESTION ONE: IS THE TM 250 CROSS ENGINE FAST? 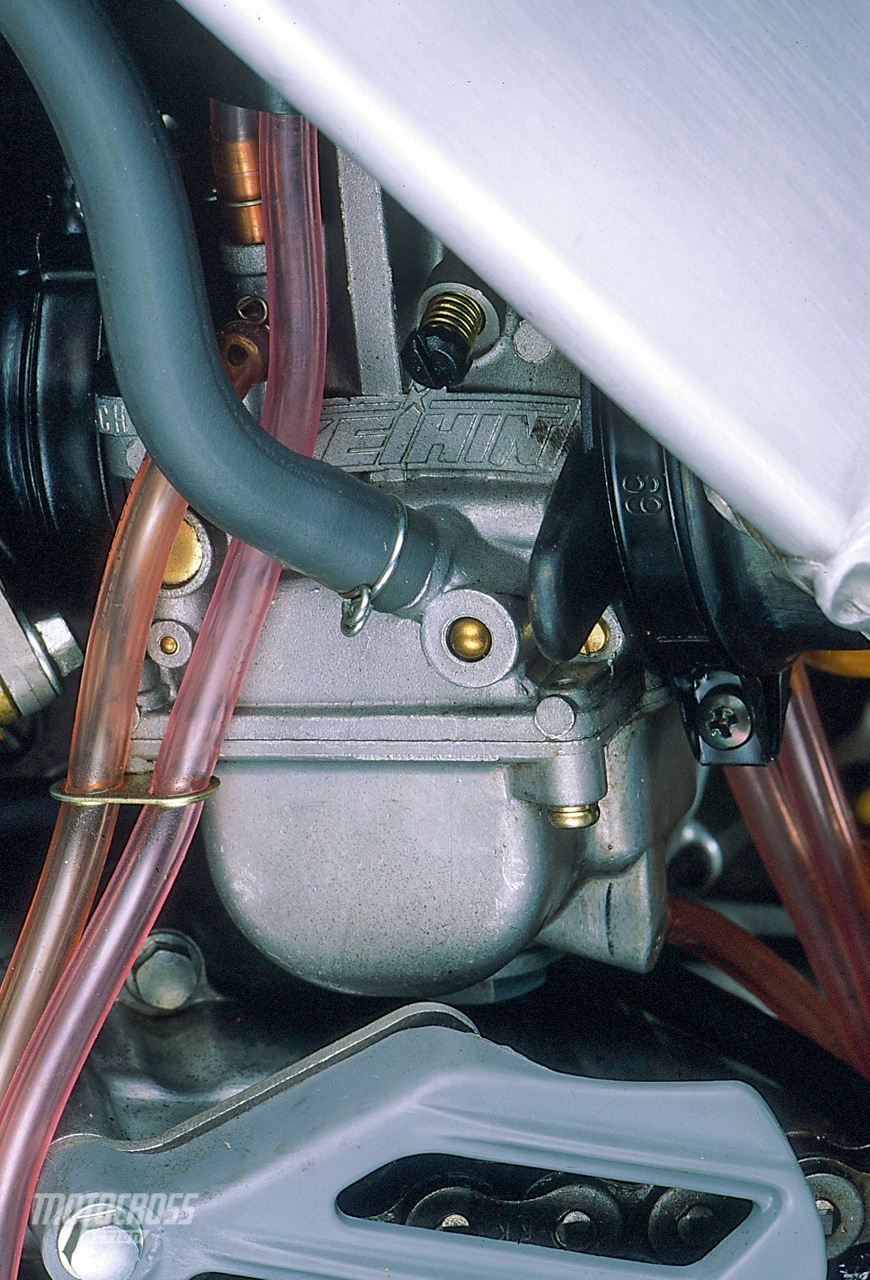 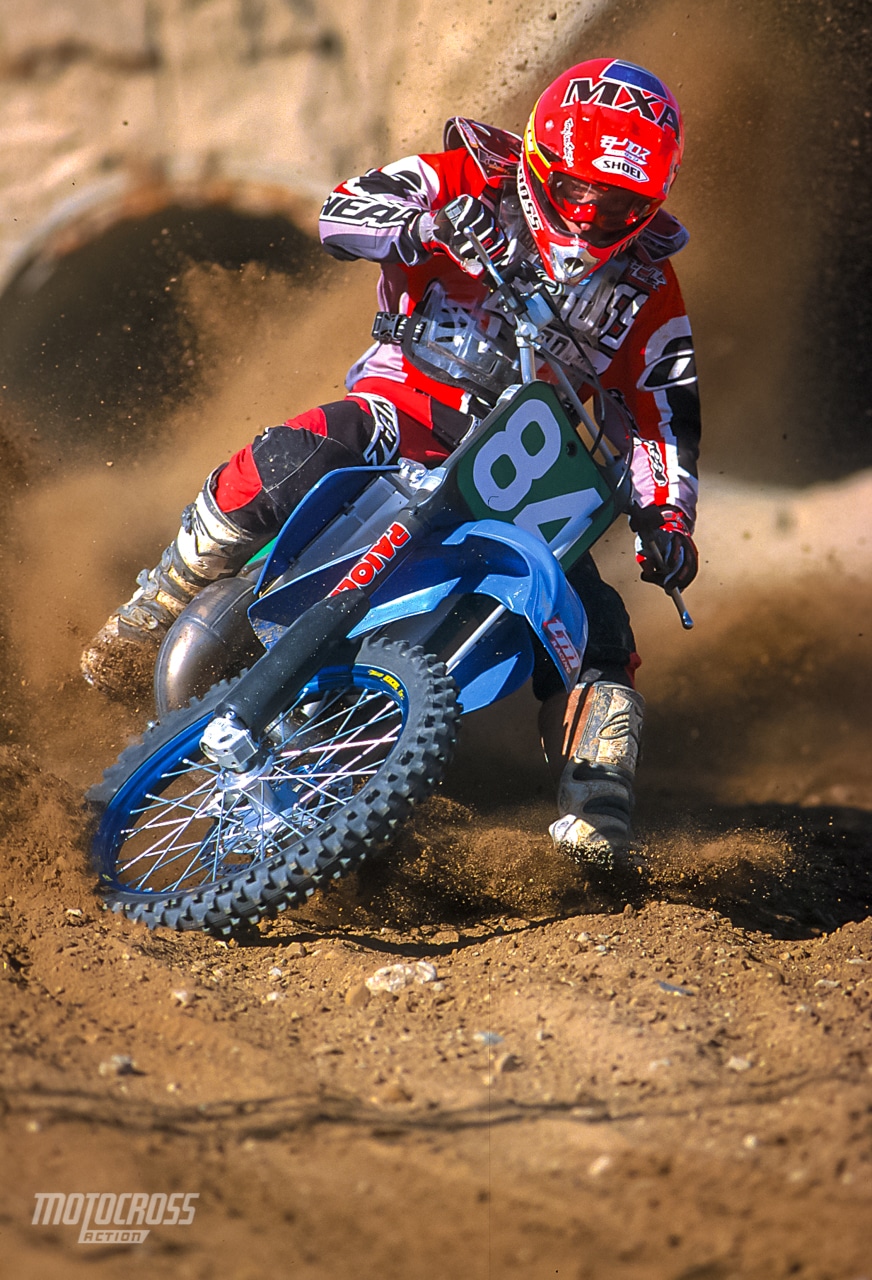 How does it handle? This is the best turning Italian bike made–which isn’t saying much. The typical Italian frame has a slack head angle that corners like the Sunset Unlimited (without the railroad tracks). While not a match for a Suzuki RM250 in the tight stuff, the TM 250 Cross can stay on its chosen line. It would be even better if the forks were willing to absorb small bumps. The forks’ recalcitrance forces the chassis to stay fully extended past the braking point. Better forks would translate into a better cornering chassis.
There is a noticeable amount of headshake, which is unfortunate, because pushing the forks up in the clamps would help the 250 Cross in the turns. However, sliding the forks up aggravates headshake.

The hate list:
(1) Black gas tank: Add TM to the list of black-gas-tank bikes (Honda, Kawasaki, KTM and VOR). What’s so bad about black gas tanks? You can’t tell when they are full of gas until your boots are damp.
(2) The forks: Paioli has a ways to go.
(3) Rear brake pedal: It is lovely, but we didn’t like its positioning.
(4) Gaskets: For some reason, every TM we test seems to weep at the base gasket.
(5) Rear sprocket bolts: We don’t hate the rear sprocket bolts, we are just amazed by how many there are. Ten bolts to hold on a sprocket seems like overkill. The like list:
(1) Ergonomics: The TM has a roomy feel to it and the only thing test riders complained about was that the bars felt too low.
(2) Plastic: To cut costs, TM has traditionally borrowed plastic parts off of Japanese brands. This saves them the enormous mold costs associated with injection molded plastic. Last year, TM bit the bullet and molded their own radiator wings (previously they used RM shrouds). This year, they designed their own side panels (they used KX panels last year). That just leaves the fenders, front number plate and fork guards as borrowed KX parts.
(3) Perimeter frame: The frame is very cool, but it weighs a few extra pounds.
(4) Brake pedal: We hate how far the brake pedal is tucked in, but this is the kind of CNC workmanship we wish we’d see more of.
(5) Clutch: Very sweet.
(6) Shifting: Surprisingly good.
(7) Cheater bike: The TM 250 Cross is also available in a 294cc version for Vets.