This week’s gallery is sponsored by Helix Racing Products. They truly have some serious random rad products. Check them out! Cooper Webb, now you see him now you don’t. Justin Barcia about to make his entrance for the opening ceremonies at A1. This is the Husky auto engine that once was. It not only won many off-road races but was also raced in the FIM 500 World Championships in its time. Remember Utopia goggles? Here is an ad from back in the day. Not much has changed for Adam since 2004, other than he doubled in size. Can-am ad. Check out the engine it is made by Bombardier.That is Jeremy and Alex Martin’s father John, who was a Can-Am factory off-road racer. Back when the YZ250F was king. We miss the Sinisalo brand. 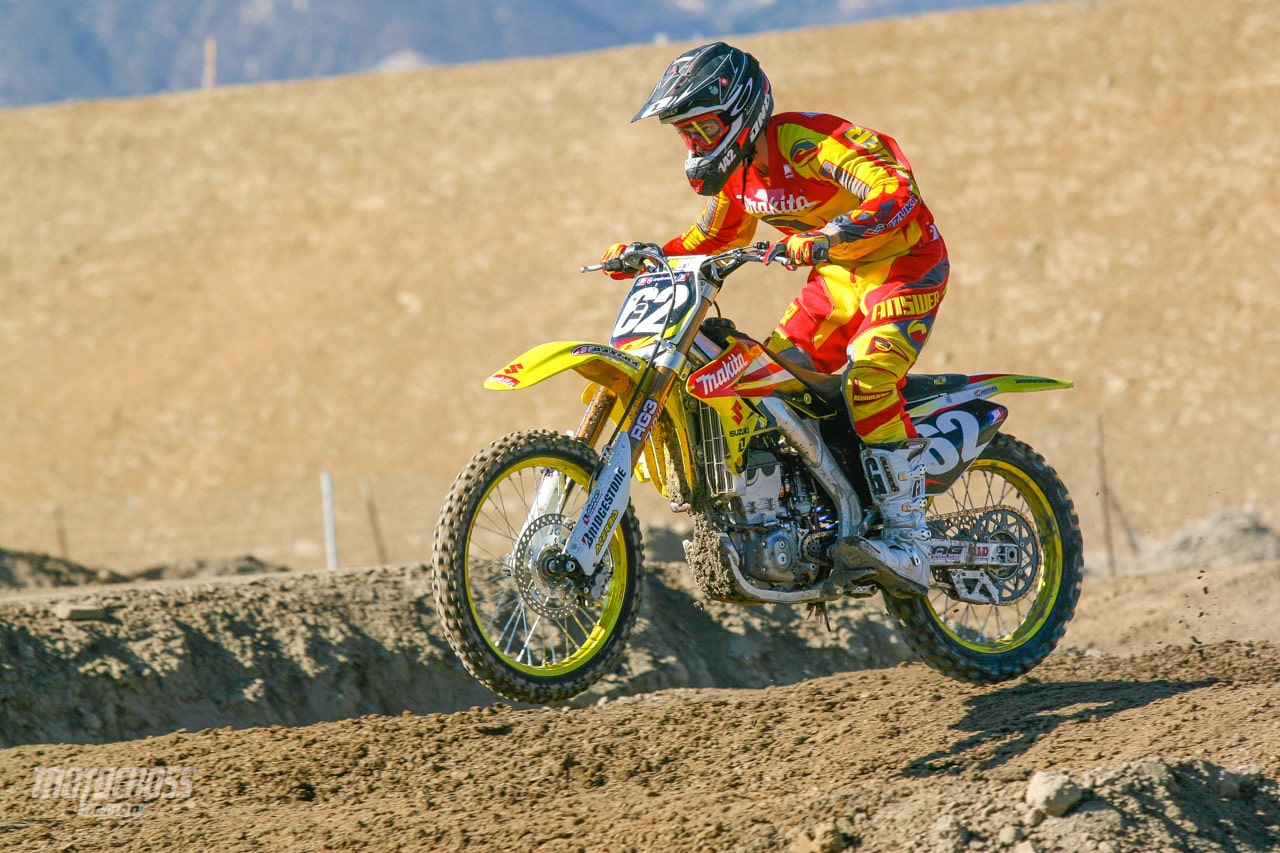 We wonder how big Jody’s trophy collection is after all these years of racing. It might be some kind of record. This is a leading link RC125 twin.