This week’s gallery is sponsored by Phoneix Handlebars. They truly have some serious random rad products. Check them out! Jo Shimoda did a full front flip in the whoops at the Oakland Supercross. The famous Ryan Hughes photo from Steel City in 1995 after he broke a chain. Carson Mumford tried to whip it in the whoops. It didn’t work out well for him. Blake Baggett getting a face full of roost at the 2013 Glen Helen National. Ken Roczen before the show. Justin Barcia scubbing at the 2013 MXDN. Tomac gets instructions on when it is his turn to ride out in opening ceremonies. Glen Helen shot from above during the National. 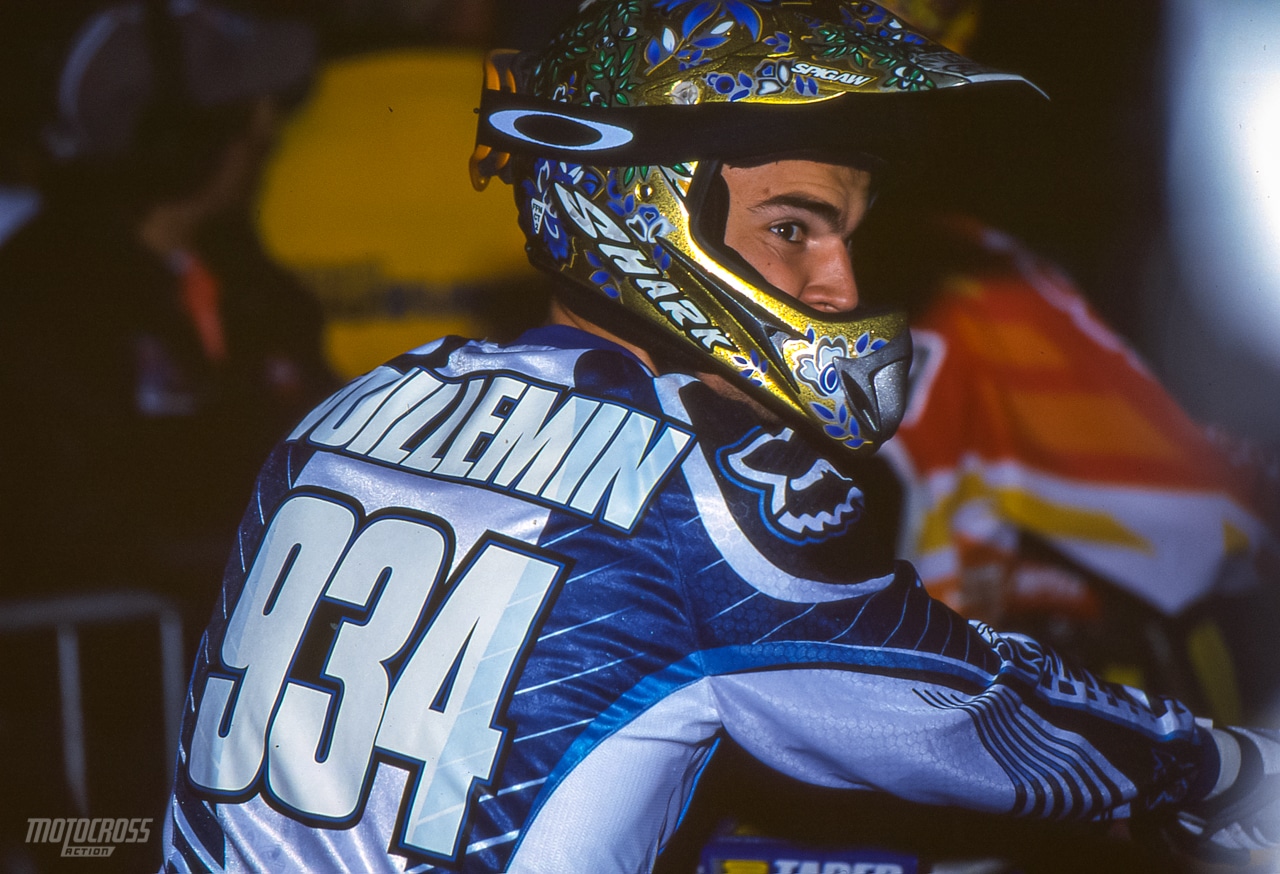 2003 National start with a sea of Honda’s upfront. Martin Davolos thorwing it sideways at the 2020 Atlanta Supercross. 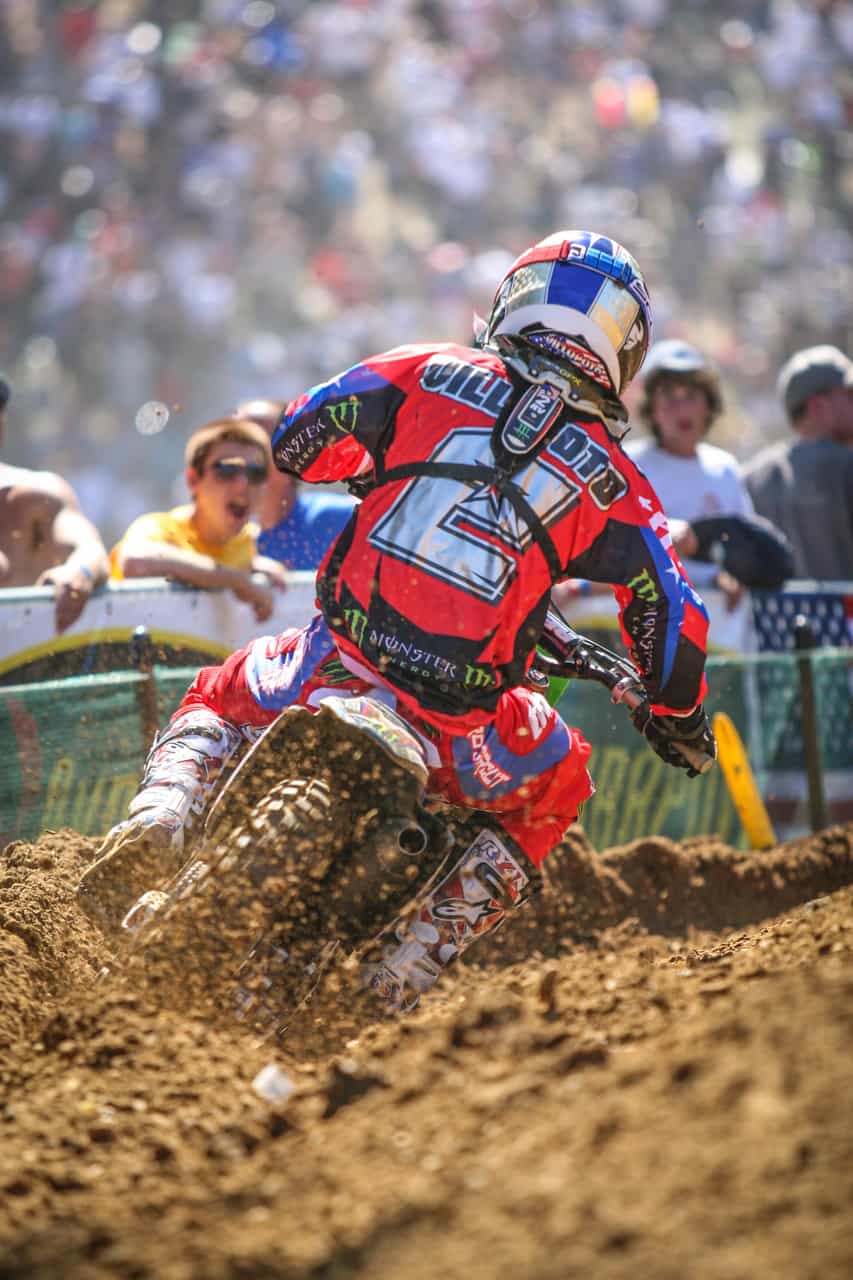 Ryan Villopoto racing the MXDN in 2007 at Budds Creek. ASK THE MXPERTS: HOW MUCH HORSEPOWER? IT DEPENDS WHERE YOU MEASURE IT

THIS WEEK IN MXA: 2022 FOX RACEWAY NATIONAL: HOW TO WATCH & WHAT TO WATCH