Sean Collier stretches for all he’s worth on his way to victory. Photo: John Basher

Watching an AMA National on television is nothing like being there in person — and Glen Helen had a lot of offer. Not just the biggest, tallest and roughest hills imaginable, but the smell of two-stroke smoke in the morning! 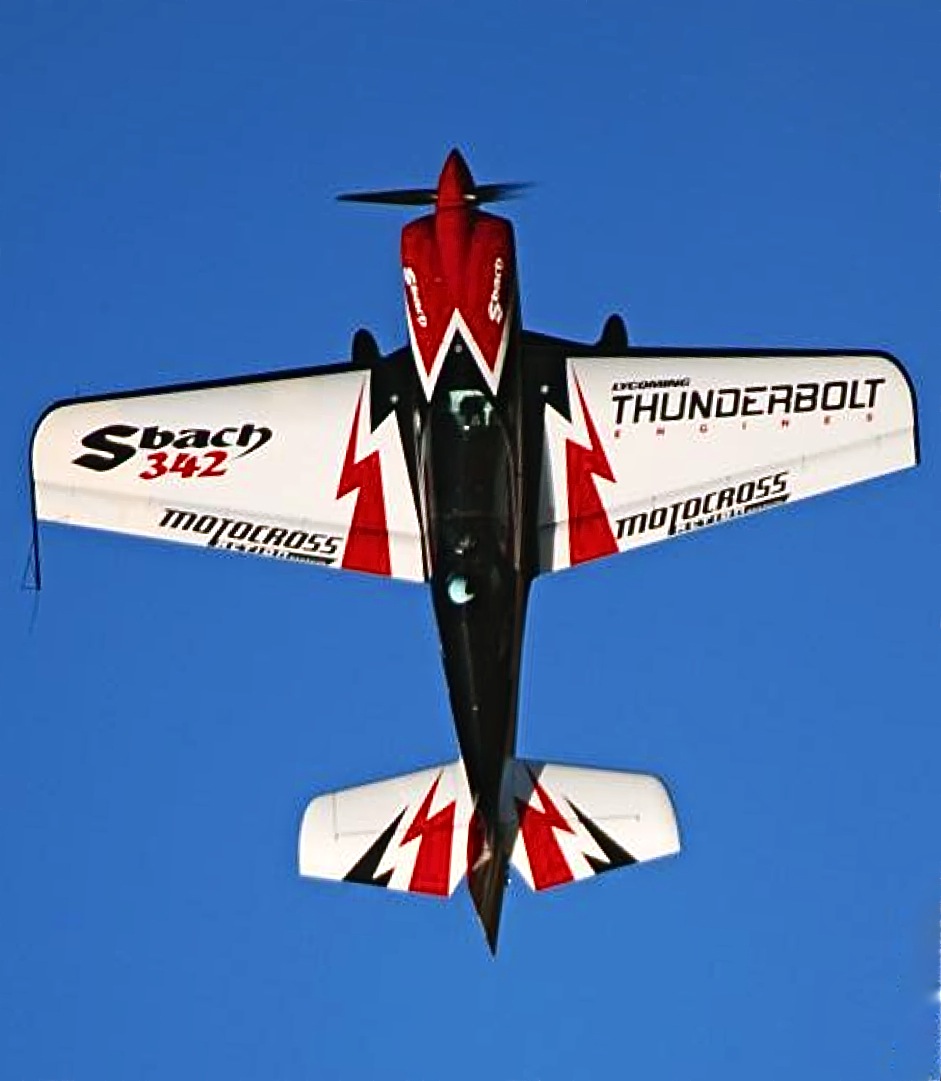 Doug Jardine thrilled the crowd with his opening ceremonies airshow (just after the Two-Stroke Challenge, but before the sky divers and Steely Dan). Yes, Doug is a motocross racer and has an interesting sponsor on his ailerons. Because the television starting time was pushed back to 2:00 p.m. for the Glen Helen 250/450 National’s first moto, the race program had room for one extra race. Glen Helen elected to do a two-stroke race and make it the first full race of the day’s program. Glen Helen has always been a big supporter of two-strokes and has had them at the AMA National in the past — not to mention hosting the World Two-Stroke Championships for the last 5 years. For the 2015 Glen Helen National, the exhibition two-stroke race slotted in after all of the AMA National qualifying was over and just before the aerobatic show by Doug Jardine and the National Anthem played by “Steely Dan” keyboardist Buster Akrey. Making them the first race of the day, helped fill the gate where the normal start time for the AMA National would have been, plus it gave the two-strokes a chance to race on the smoothest track of the day. The big money was on Sean Collier, a Kawasaki KX500 specialist who has been invited to join Team USA for the “Vet MXDN” at Farleigh Castle, England, later this year. Collier’s KX500 has been constantly updated over the years and Sean would have won three consecutive World Two-Stroke Championship, but his shock bolt broke at the 2015 round while leading. The next contender was Mike Sleeter, the KTM test rider won the 2015 Two-Stroke Championship in April on a KTM 300SX, and both Collier and Sleeter were racing the FMF Two-Stroke Challenge and the AMA 450 National at Glen Helen on the same day. And no one was counting out Mike Brown. The evergreen Husqvarna racer seem to get younger every year as he splits his time between whatever race he can ride—while racing for the factory Husqvarna offroad team. Obviously, the young kids wanted to beat the grizzled veterans at the front of the pack (all three of whom are Over 30, or soon will be, with Brown into his 40s). Plus for the Loretta Lynn graduates like Jon Ames and Ryan Surratt, who have yet to race an AMA National, the FMF Two-Stroke Challenge was a opportunity to race on a true-to-life AMA National track, in front of a massive crowd, on the same day as the stars they hope to face someday. 2015 World Two-Stroke Champion and KTM test rider Mike Sleeter was a contender until he torn some ligaments and dropped out. Photo: Mark Chilson Colton Haaker had a big crash in practice, but got up unscathed. Colton was seventh. Photo: John Basher

As expected Sean Collier rode away from the field. His amazingly smooth style was perfectly suited to the deep loam of the Glen Helen track. Since the big hills had been terraced off with road crossing-style jumps, the premium was on rider skill in negotiating the humps and bumps, not on horsepower. Collier had the advantage of being the smoothest rider on the track…and he just happened to have the most horsepower. Sean simply metered it out in the doses necessary to get the job done. Sean Lipanovich blasts through last year’s sand section, but this year it wasn’t sand, just a good facsimile of it. Photo: John Basher

What the fans will remember most about the 2015 FMF Two-Stroke Challenge at Glen Helen was the sound of 36 two-strokes singing off the starting line in a staccato that has not been heard on an AMA National track in a few years. It gave the crowd tingles to witness the snappy power and instant acceleration of a two-stroke in comparison to the heavy vibrato to the AMA racer’s thumpers. Willy Simons, Jr. (246) overjumped a jump in practice and hurt his back without crashing — he was looking forward to racing in the arena that his dad raced in. Photo Fasthouse/Brendan Lutes Sean Collier leads the charge out the first turn with Trevor Stewart (75), Mike Brown (3) and Ryan Surratt (151) in his wake. Photo: John Ker 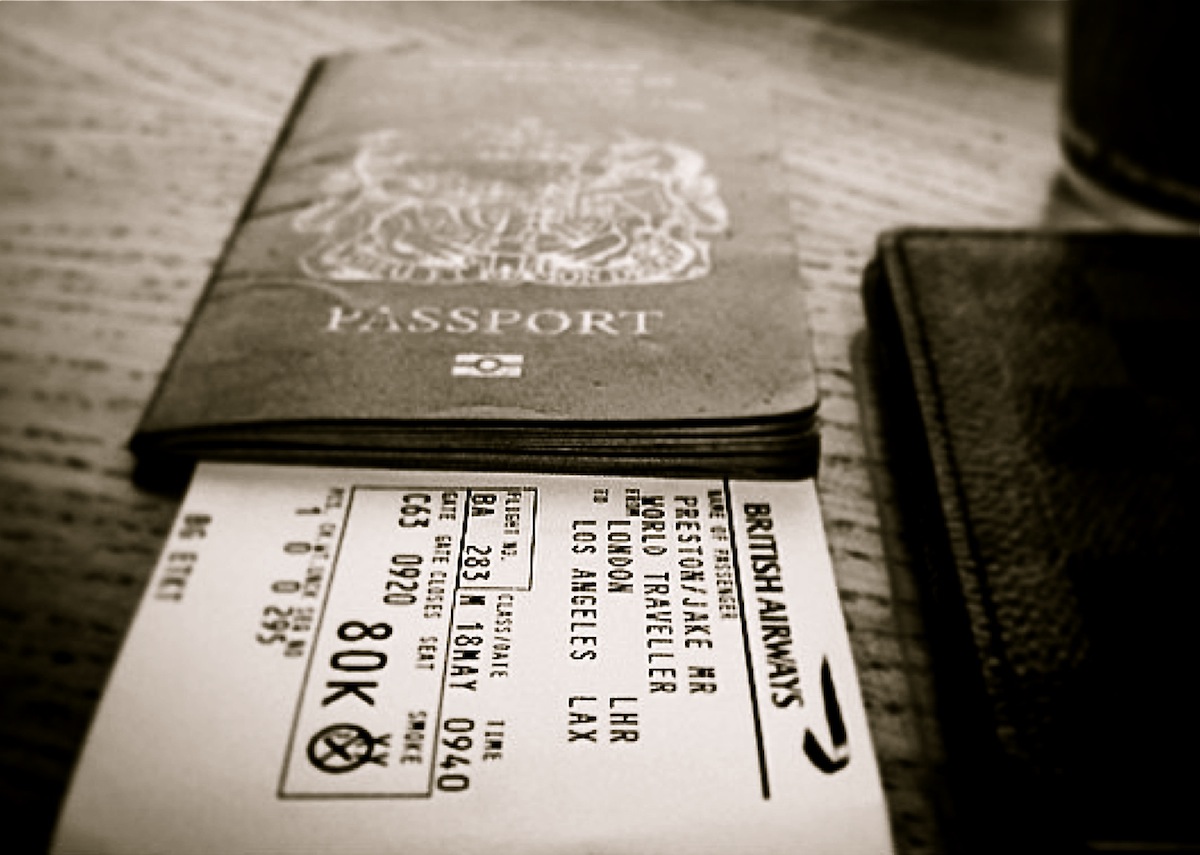 Jake Preston flew in from London to the race the Glen Helen Two-Stroke race. He stayed with Dennis Stapleton and borrowed Jody’s KTM 250SX. Note his occupation on his British Airways ticket. Jon Ortner not only raced the FMF Two-Stroke Challenge, but he raced the Amateur race earlier in the weekend and painted the poster for the National. Photo: Mark Chilson Billy Mercier (501) blew his Yamaha up just before the race, but borrowed a Husqvarna and relived his AMA National past. Billy scored AMA National points at the Glen Helen 250 National in 1993 and 1996. Photo: Mark Chilson Sean Lipanovich (505) sails through the arch on his way to fifth overall. Photo: John Ker Tucker Saye’s day at Glen Helen ended when he destroyed both wheels landing from a jump… dare we say, he landed a long way past the jump.