TEN THINGS YOU NEED TO KNOW ABOUT DECOMPRESSION BRAKING 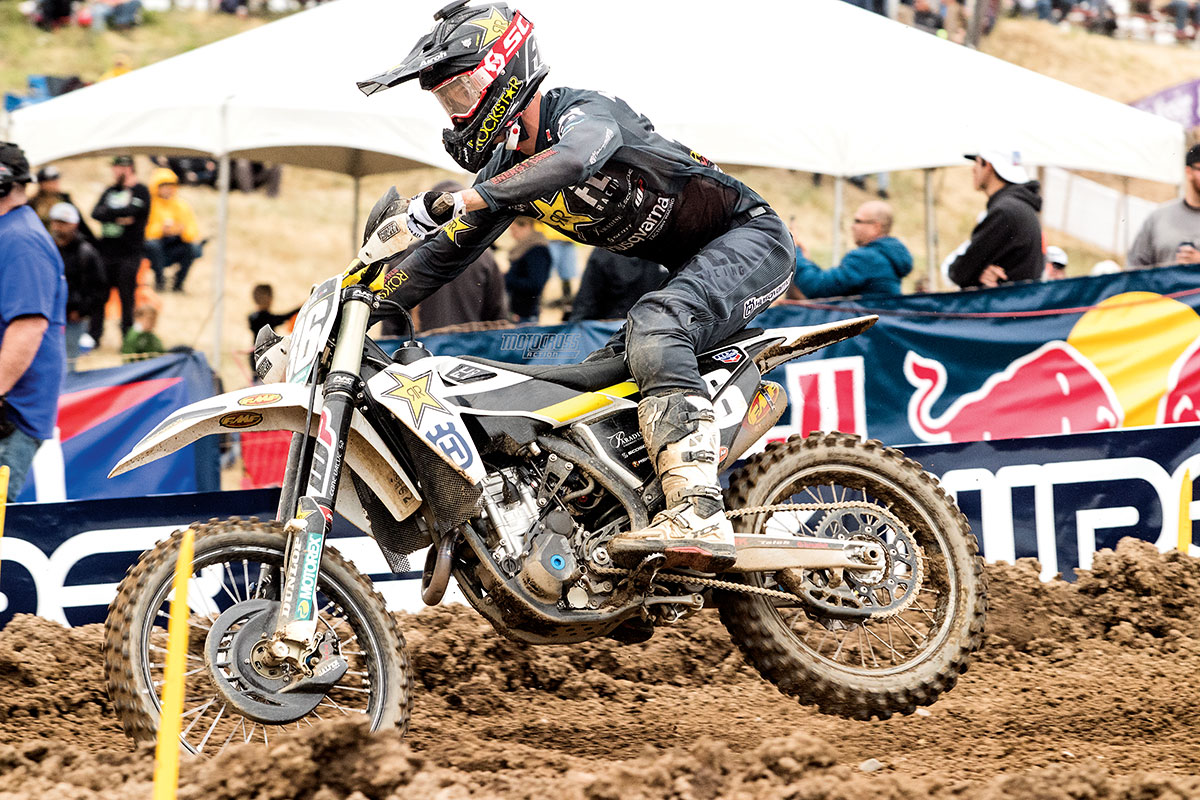 (1)Engine braking. Engine braking, also known as decompression braking, occurs when instead of using the brakes, the forces inside a four-stroke engine are used to slow down a vehicle. It happens on your motorcycle when the bike is in gear with the clutch engaged and the throttle off. Unlike a two-stroke, which has minimal decompression of the engines’ moving parts, a four-stroke has to fight against its internal pressure and friction as it slows down. When the engine rpm slows down quicker than the rear wheel, the rear wheel is then driving the engine while the engine is working against it to slow it down.

(2) How it works. Pressure in the engine increases engine braking and reduces performance. By neutralizing air pressure in the crankcase and cylinder, you can free up the moving parts, allowing the engine to be less bound up when it is decelerating. On one hand, decompression braking is a plus in that it acts as an additional brake to slow the bike. On the other hand, decompression braking stops the engine from freewheeling through a corner, forcing a stop-and-go kind of action. This is the opposite of how a two-stroke carries its momentum into a turn.

(3) Breather hose. The breather hose that comes out of the top of the camshaft tower is there to release pressure from inside of the crank and combustion chambers, which in turn allows the engine to operate more efficiently. Over the years, the breather tube has gotten larger to release internal pressure quicker. If the tube gets plugged with dirt, it will usually create an oil leak at the weakest seal.

(4) Pros and cons. Engine braking might not seem like an important aspect of engine tuning, but it plays a bigger role than you’d expect. Engine builders and test riders consider different amounts of decompression braking to find the optimal amount for each track. More engine braking helps a rider slow down quicker for a corner, while less engine braking allows the machine to roll more freely through the corners to keep up momentum. The free-rolling rear wheel glides over bumps easier, while stronger engine braking causes the shock to load up and get stiffer on deceleration. This causes the rear end to kick up over bumps instead of rolling over them smoothly. To avoid wheel hop, many riders wait until the last second to downshift and then use the decompression braking in conjunction with the brakes to slow down. (5) Engine work. When four-strokes were first introduced, decompression braking required a big adjustment on the riders’ part, because the two-strokes they were used to had minimal engine braking. As the popularity of four-strokes grew, the manufacturers worked to reduce friction in four-stroke engines to lessen engine braking and make the bikes feel more like a two-stroke on corner entrance. To do this, manufacturers have offset the cylinder several millimeters towards the exhaust side of the crank (as much as 12mm) or long-rodded their engines to help the bike freewheel more. Lengthening the connecting rod, without changing the bore and stroke, greatly reduces the side thrust of the piston against the cylinder walls. This results in less drag on the working parts of the engine to reduce friction; less friction means decreased engine braking.

(6) ECU mapping. Engine builders like Twisted Development can take your stock black box or an aftermarket Vortex ECU and adjust the electronic mapping to strengthen or weaken the amount of engine braking a fuel-injected four-stroke engine has. They do this by manipulating the ignition timing and the amount of fuel that’s used based on what the engine requires at a certain rpm.

(8) Supercross. In Supercross, riders use engine braking to change the angle of the chassis in the air so they can land off jumps and slow down immediately to make sharp turns. The engine braking slows down the rotation of the rear wheel midair, much like touching the rear brake, to bring the front wheel down and enable the rider to add more throttle and go faster in rhythm sections without fear of looping out.

(9) Soft dirt. Riding your motorcycle in soft and sandy dirt adds extra resistance to your tires, making it harder to accelerate and easier to slow down. When riding in soft conditions, reduced decompression helps the rider carry more momentum by stopping the front end from diving from the combination of engine braking and the resistance from the sand.

(10) Hard dirt. In contrast to soft dirt, hard-pack riding conditions put less resistance on the wheels and therefore require less force to speed up or slow down the motorcycle. On hard-pack tracks‚ especially tracks with ruts‚ more engine braking is beneficial because it helps your motorcycle slow down and, at the same time, compresses the front suspension. This encourages your front tire to find and hold the line you’re looking for in the rut.