The 2013 Husqvarna CR125 was the last year the brand was owned by BMW. Later that year, KTM bought it for pennies on the dollar from BMW.

When the 2013 Husqvarna CR125 came into MXA’s hands, we already knew that BMW (who owned Husky at the time) sold the brand to KTM. KTM was tightlipped about the whole situation. All we knew was that KTM was going to bring the Swedish brand to Austria and keep the Italian factory for parts supply for older model Huskys. 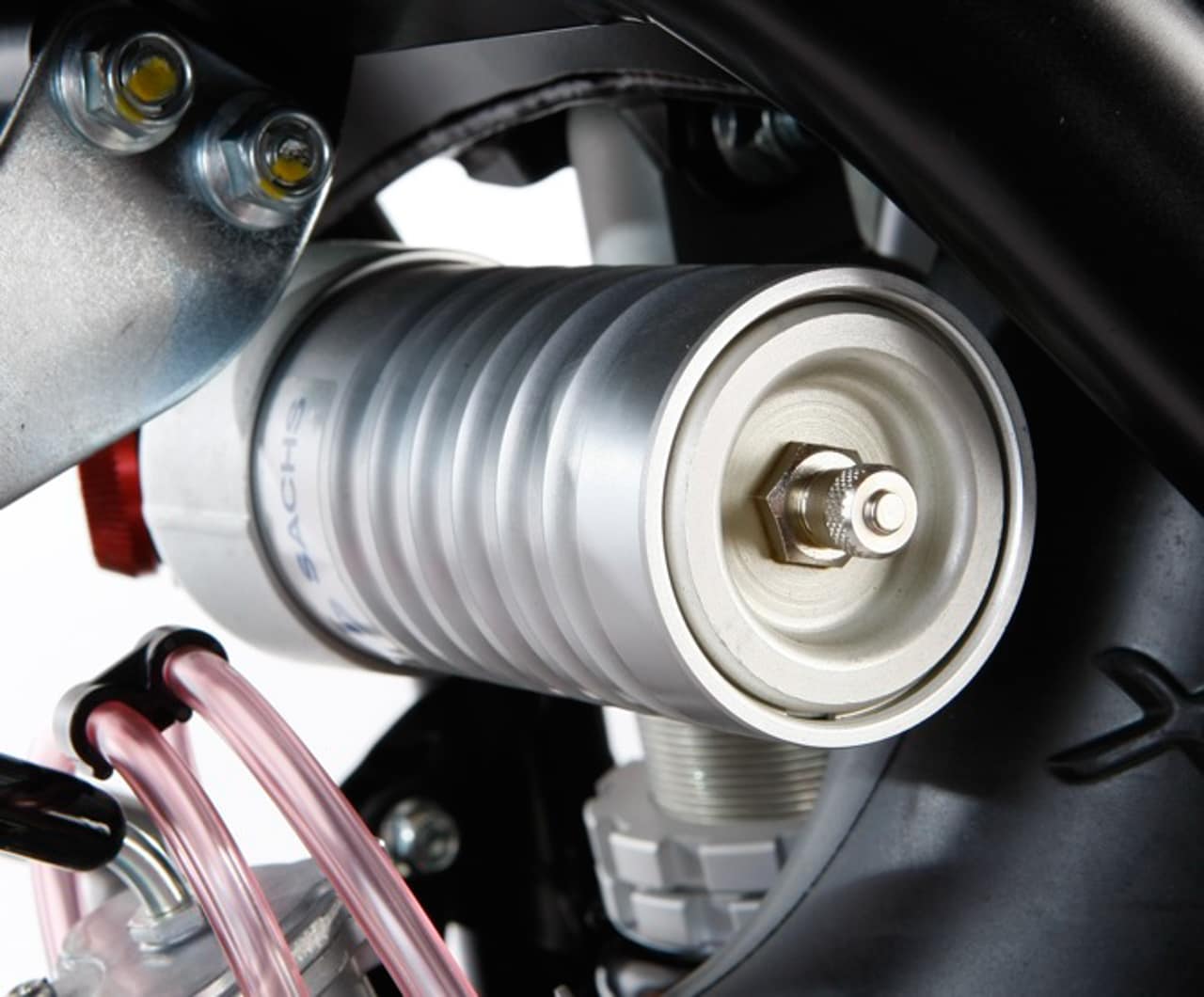 We have never had much luck with Sachs shocks, although we had no issues with the one on the CR125. We just didn’t know anyone who knew how to work on it.

What we also knew was that Husaberg’s (who was owned by KTM) doors would be closing and merged into the Husqvarna enterprise. There was so much speculation and buzz going around at the time. Many thought Husqvarna had a fuel-injected two-stroke hidden in the factory R&D department. We knew that KTM had one in the works, but it wouldn’t be released until the market or environmentalists demanded it.  Wouldn’t you knew it, five years later in 2018 and KTM will be putting their first EFI production two-stroke on the market in Europe, but as a 250, not a 125. The CR125 was light and nimble to throw around.

The 2013 Husky CR125 that we tested had potential, but needed a total overhaul if KTM wanted to turn the brand around. The best thing about the 2013 CR125 was that is came with a 144cc top-end kit that you could swap out. The kit included the big-bore cylinder, head, piston, rings, power valves, jets and gaskets. The engine had decent power, although the powerband was an on/off switch. With its Kayaba forks and Sachs shock combo we thought its handling was mediocre. Overall is was a decent bike, but not one that people would buy over the cheaper Yamaha YZ125 or KTM 125SX. 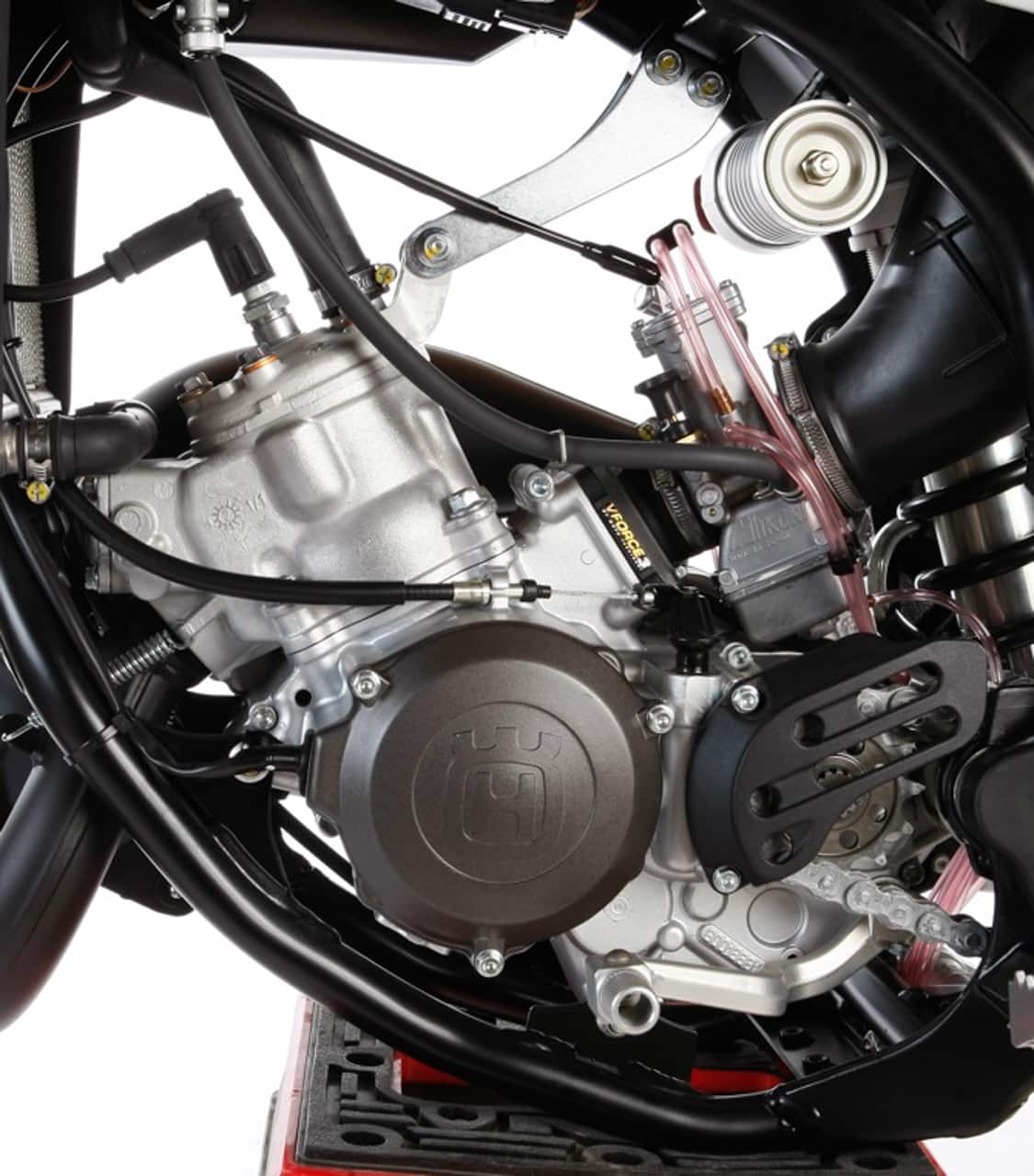 The powerband of the CR125 was short. It was an on/off switch. What made the engine appealing was that it came with a 144cc kit.

To see how KTM rolled out the 2014 Husqvarna’s was interesting. Something that we have only seen rarely before in the motorcycle industry. Using the same proven KTM chassis and engines was a smart move.Developing a KTMapproved bike areound the BMW parts would have taken  an extra year. By platform sharing KTM was able to start selling Husqvarnas immediately. To this day, the Husqvarna brand is the fastest growing brand in the nusiness. Our hope is that in the future, Husky will start to differentiate themselves more from KTM.