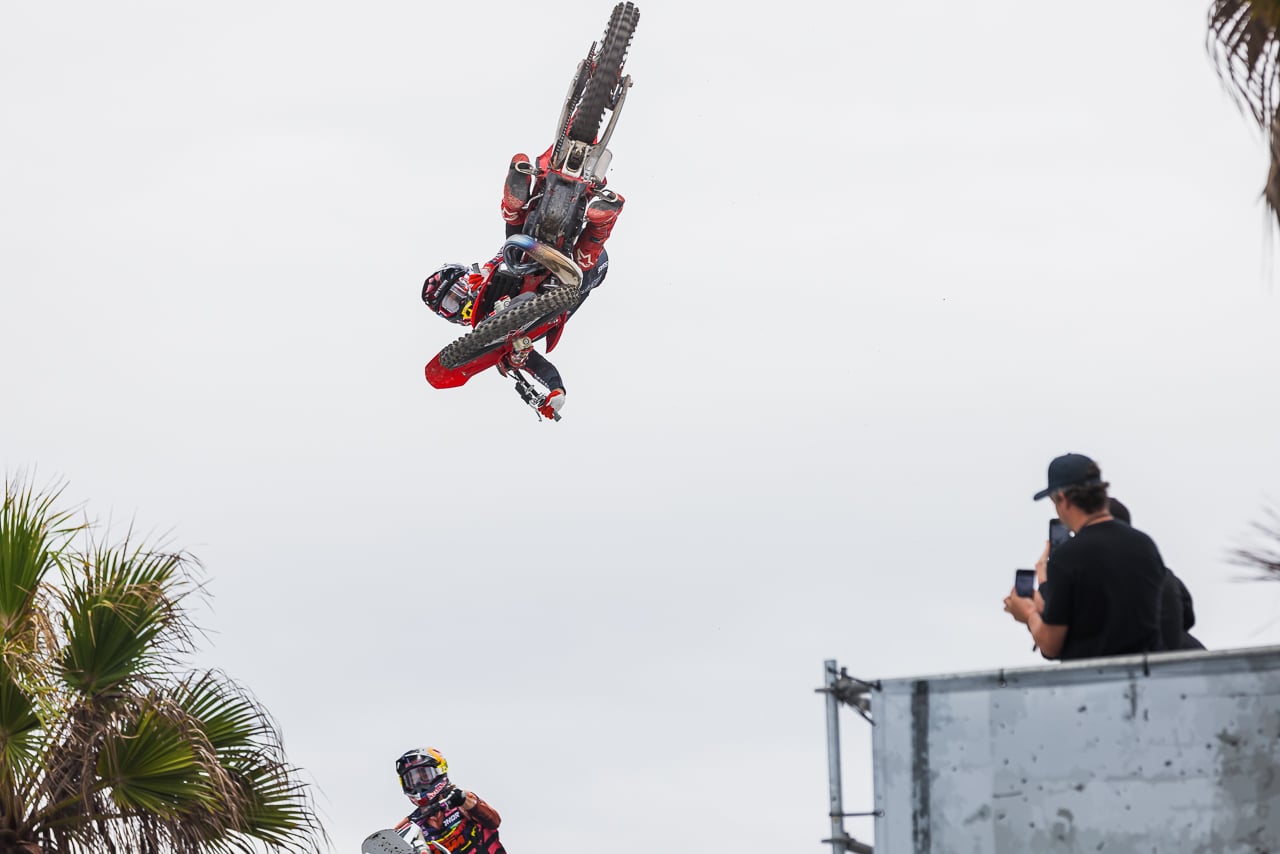 Editor’s Note: Please keep those submissions coming. If you would like your bike to be featured in the “Two-Stroke Spotlight,” please email me at [email protected]. All I ask is that you give a breakdown of your bike and a detailed description of the build. Please also send a few photos of your steed. By submitting your bike for the “Two-Stroke Spotlight,” you agree to release all ownership rights to the images and copy to MXA. 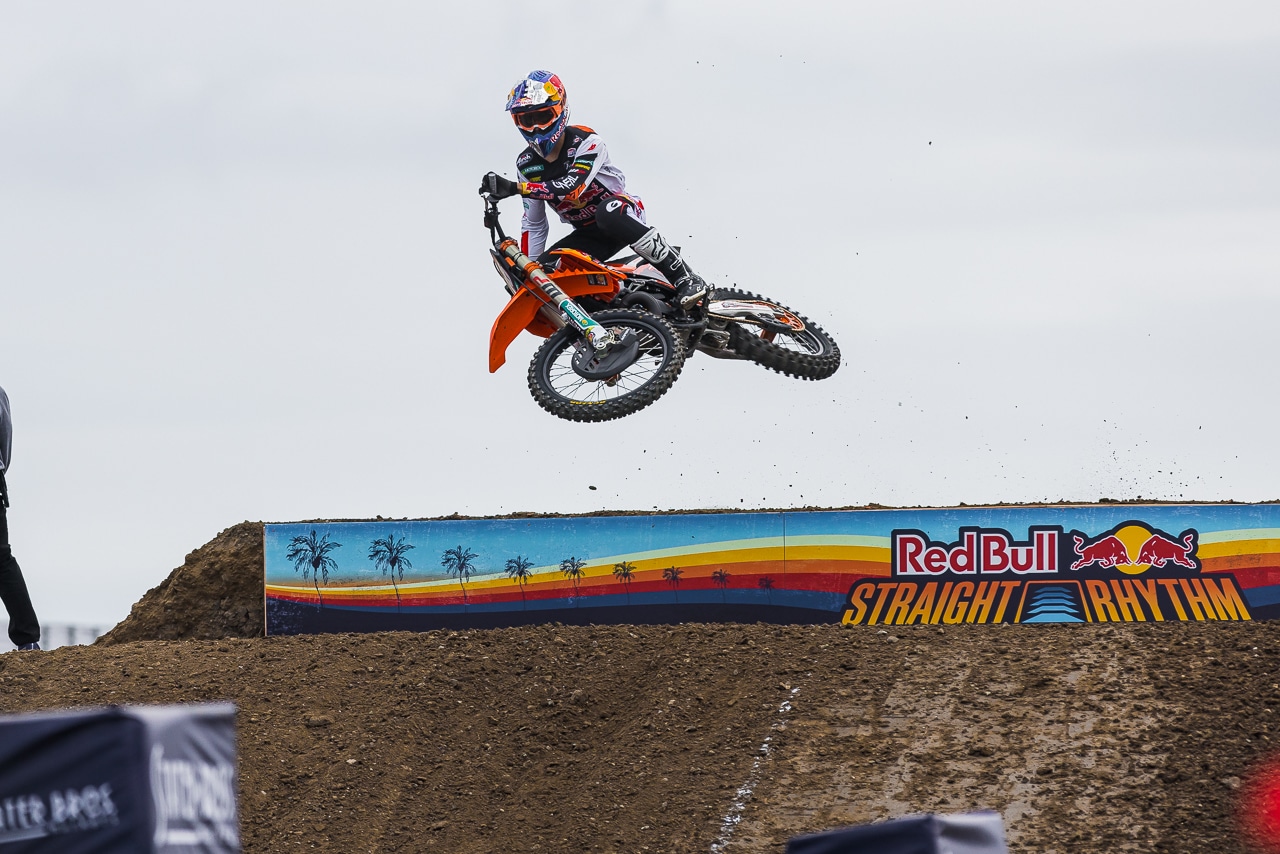 “For some reason, to be honest with you, I thought it was going to be a lot harder than that. Obviously the rain played a lot of factors. Kenny was really, really fast all day.” 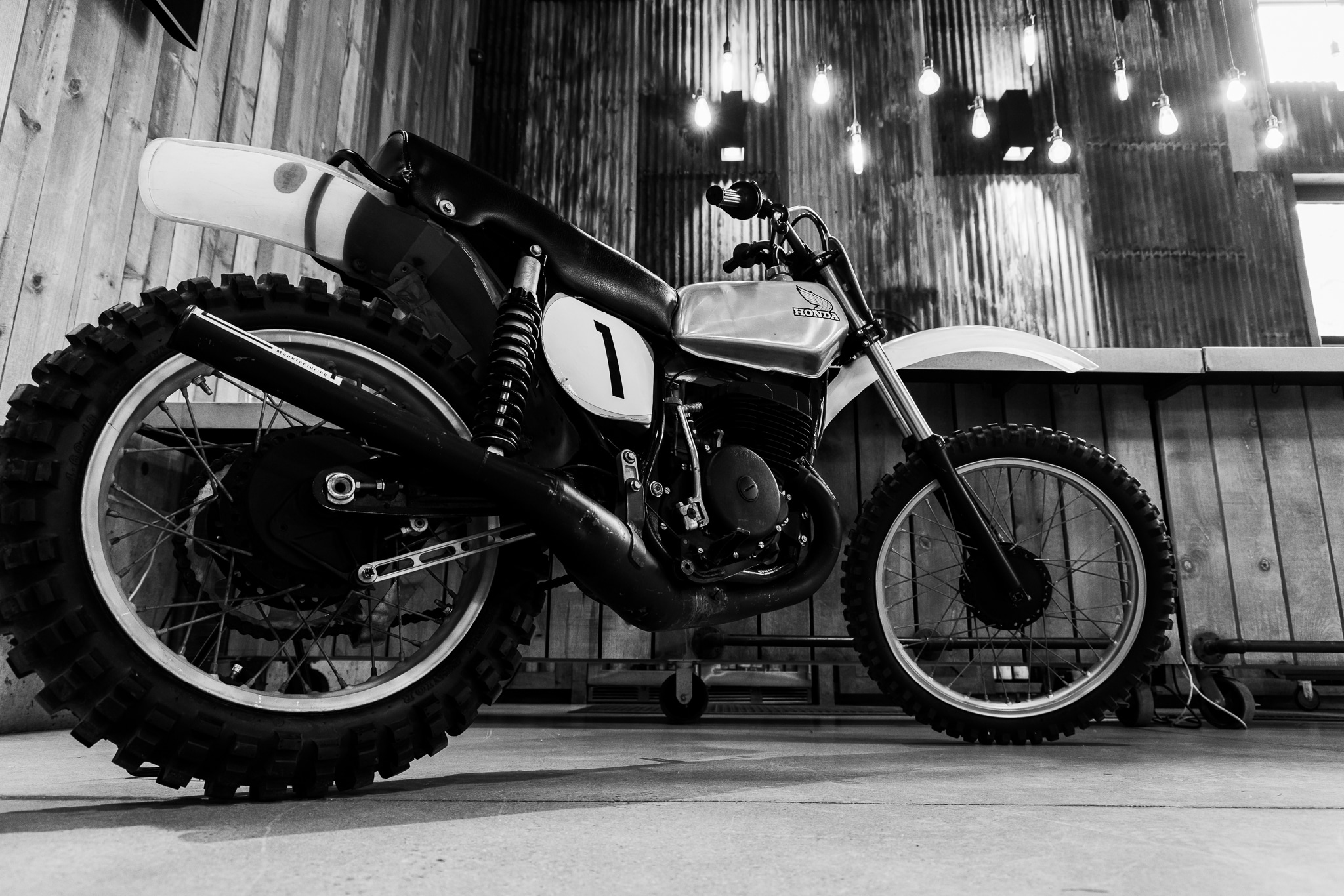 IN CASE YOU MISSED IT: RICKY CARMICHAEL’S BARN 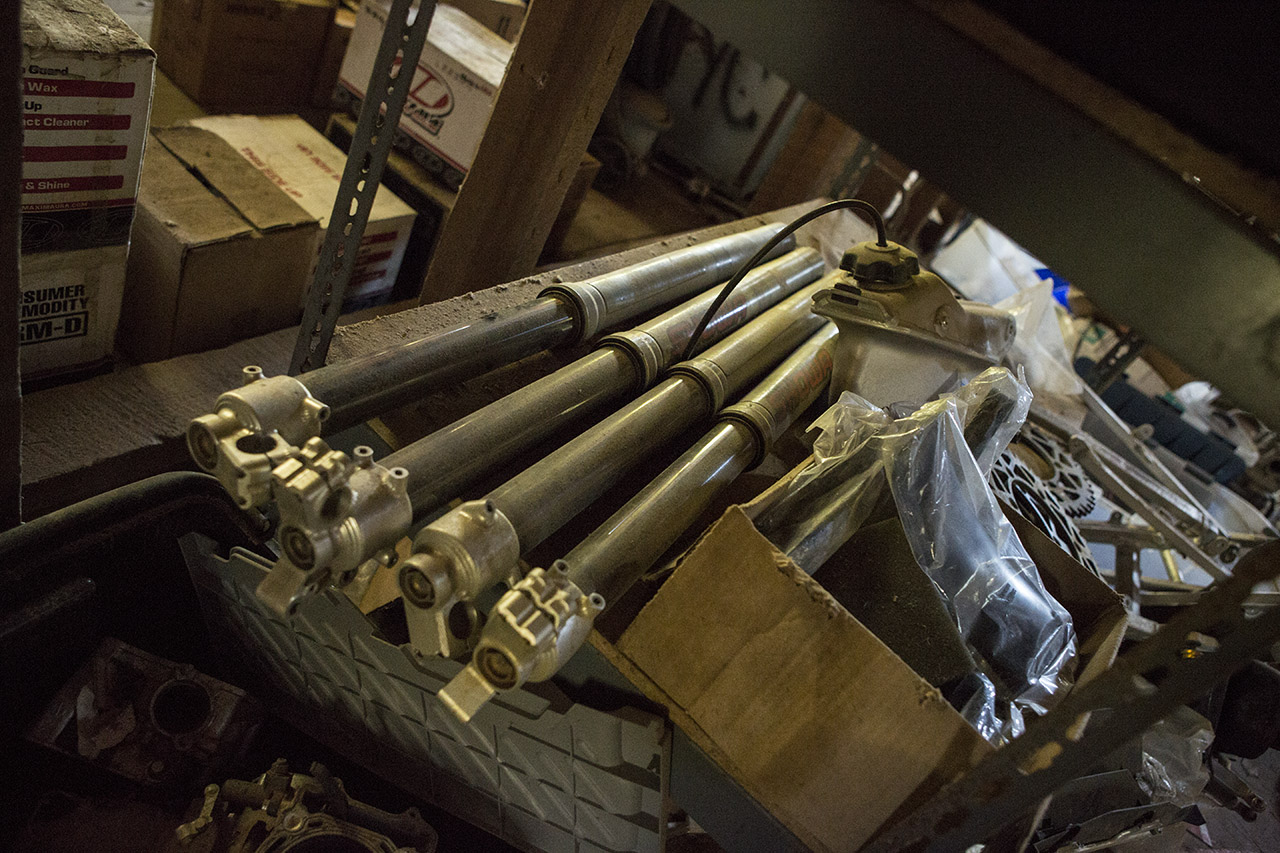 While covering Suzuki Camp Carmichael a few years back MXA stumbled upon Ricky’s old barn that is now home to the Star Racing Yamaha team. And, yes, it’s not actually Carmichael’s barn, but instead a house on his riding property. We didn’t want to say it was Ricky’s house, because he never lived inside. Barn seemed more appropriate. Maybe we should have gone with shack or shanty. Whatever the case may be, we don’t much care. The point is that inside was a treasure trove of factory parts and cool memorabilia. Click here to see the gallery and read about the unique experience.

MXA GOES TO THE GOAT FARM The Star Racing Yamaha team may have bought Carmichael’s training farm from the GOAT, but they decided to keep the name to “GOAT Farm”. Inside the new Star Racing building at the GOAT Farm. MXA’s Josh Mosiman got a tour inside by the 450 team manager. Check it out here. 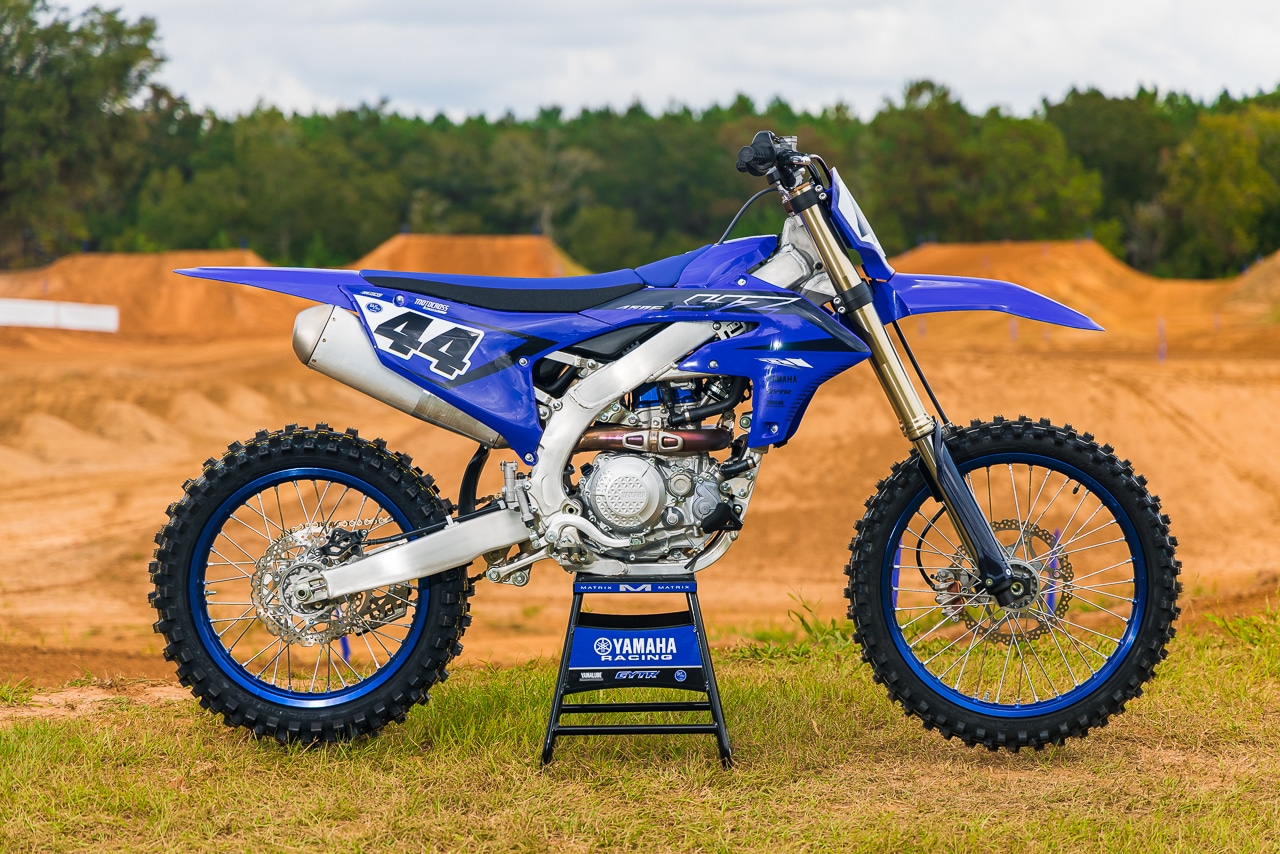 What are we doing at the “GOAT Farm” you ask? Yamaha invited MXA out to ride the all-new 2023 Yamaha YZ450F. The test video will be out next Monday when the embargo lifts. We got to see Haiden Deegan throw down on the SX track. He looked good. 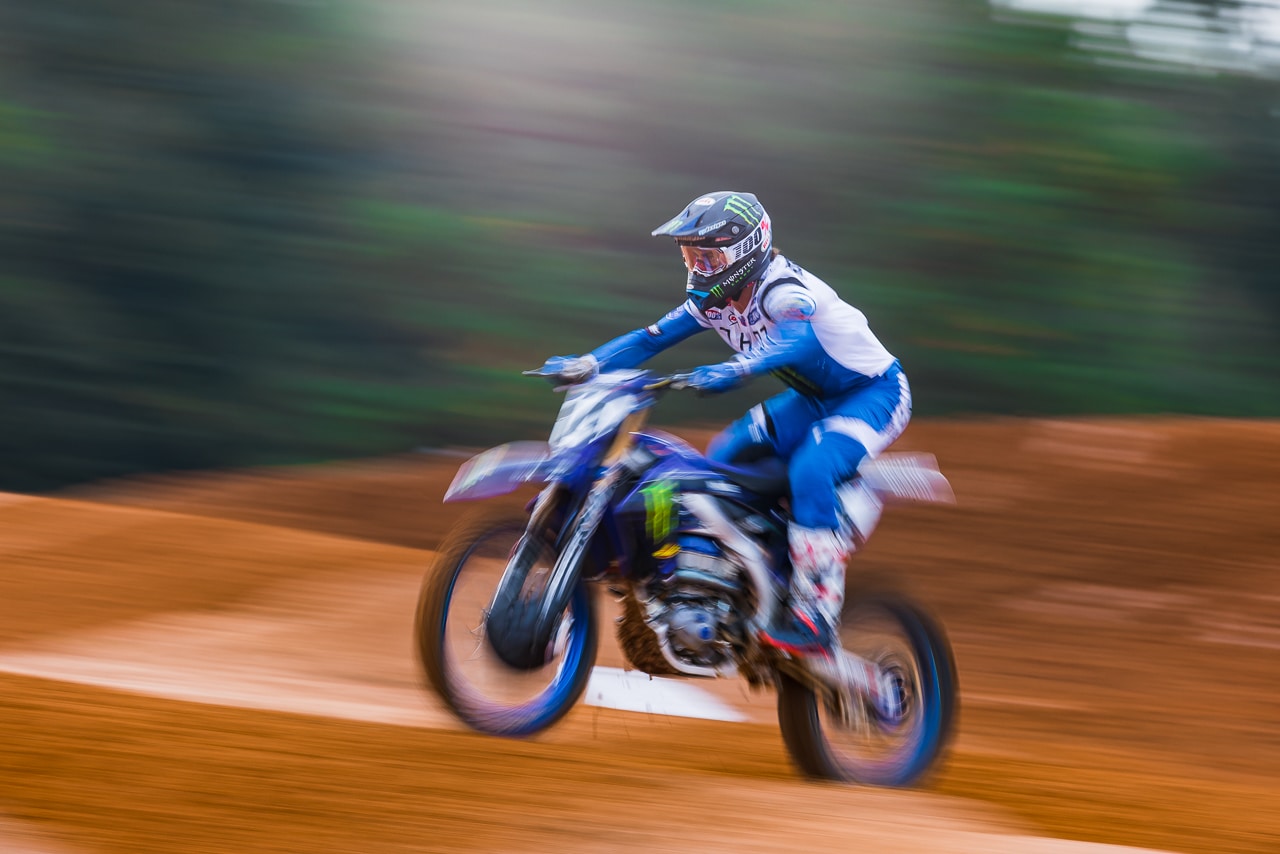 Ferrandis was blurry fast through the whoops. Who is the rider in the endo and what stadium is it shot in? Answer at the bottom of the page. 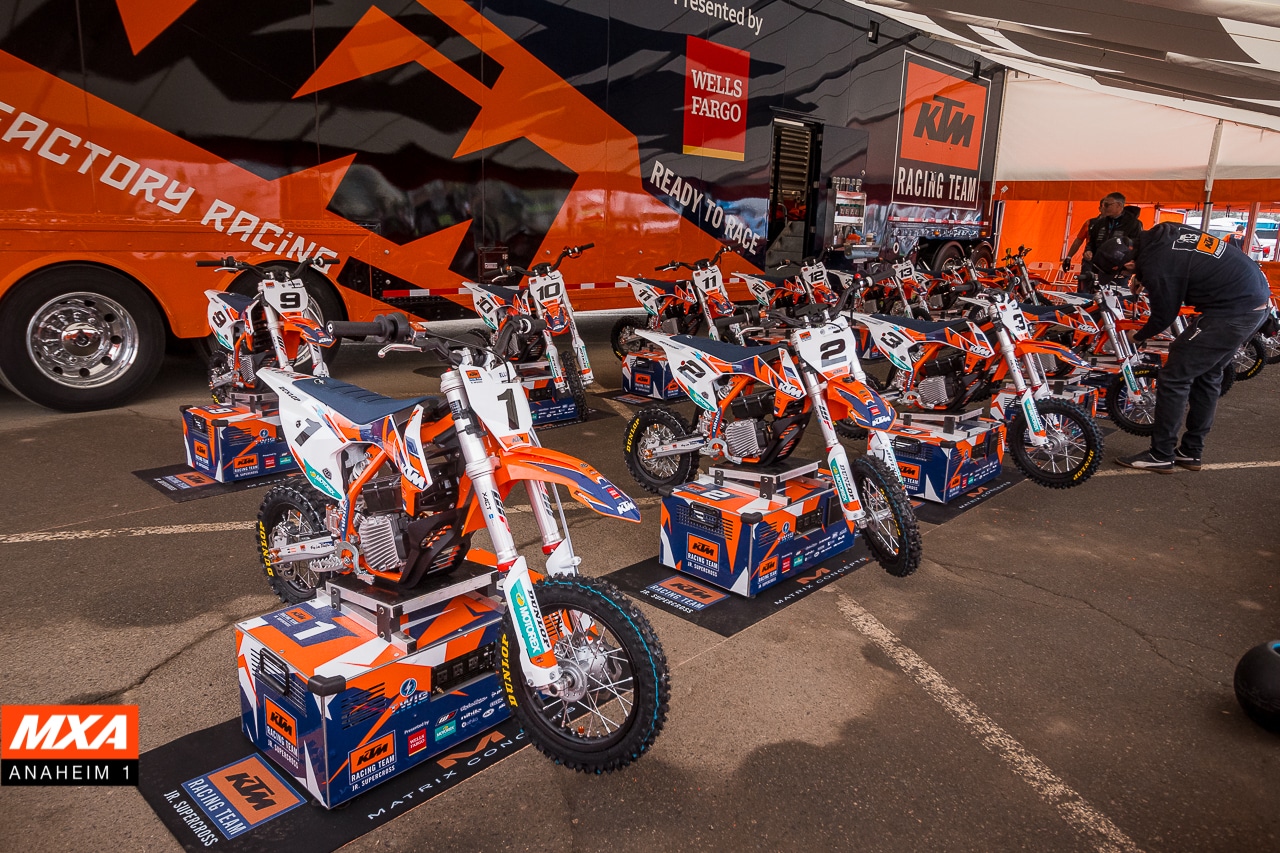 Press Release:  The KTM Junior Supercross, presented by Wells Fargo is ready to race into its 24th year with the AMA Supercross Championship in 2023. Announcing an exciting 10-race series, with an 11th “Championship Round” at the series finale, KTM North America, Inc. is pleased to continue providing an exciting and action-packed introductory platform for our future Supercross stars.

Continuing to lead the charge in innovation in 2023, participants will race aboard KTM’s all-electric mini-supercrosser – the KTM SX E-5 – on the global stage under KTM’s solar-powered semi. The 3.9-kilowatt powered KTM Junior Racing semi is equipped to power the entire semi on race day, including the 15 purpose-built charging stands, thanks to its 30 rooftop solar panels.

For the upcoming season, applicants will be randomly chosen for the KTM Junior Supercross program and treated to a once-in-a-lifetime experience throughout the day, including a track viewing like the pros, two practice sessions, participation in Opening Ceremonies and a three-lap exhibition race on the very same tracks as their Supercross heroes. The 10-round schedule will kick off at the series opener in Anaheim, California on January 7, making stops at many familiar stadiums on the tour, while introducing all-new locations such as Snapdragon Stadium in San Diego, California and Nissan Stadium in Nashville, Tennessee. At the end of the 10-round schedule, the winners from each individual round will be selected to participate in the ultimate “Championship Round” at the series finale in Salt Lake City, Utah on May 13.

Wells Fargo continues to be the supporting partner for the program, returning for the third year. To further add to the excitement, longtime brand partner and Official Gear and Helmet of the KJSX program, Troy Lee Designs, returns for its eighth consecutive year as very generous supporting sponsor, providing premium protection for the “World’s Fastest Racers.”

Registration is now open for the 2023 KTM Junior Supercross, presented by Wells Fargo. Interested applicants must be 7-8 years old and meet the full requirements listed in the official rules. All rules and registration deadlines can be found at www.ktmjrsx.com. 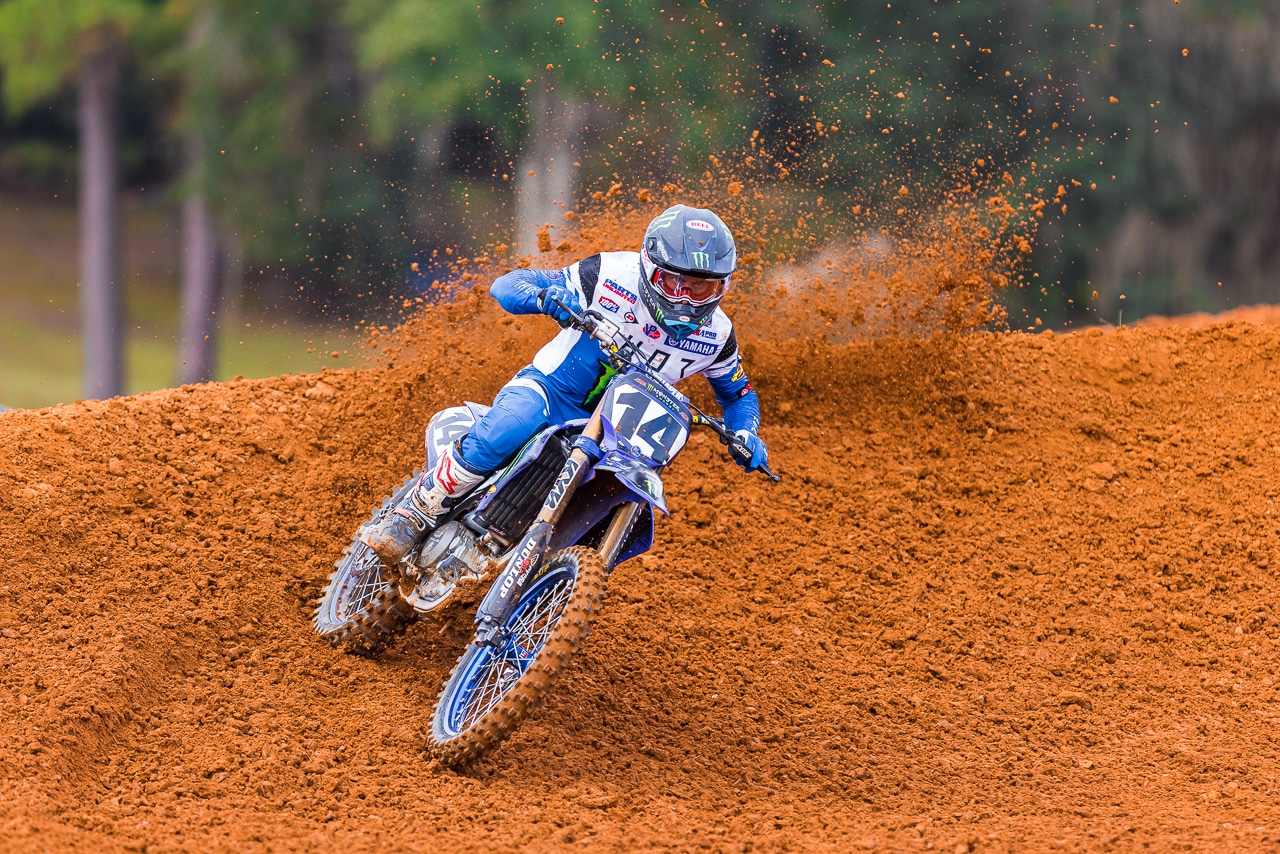 MOTO TIP: Many riders are just lazy and try to get away with not upshifting if they are getting close to a corner. They just rev the engine and maybe even breathe it a little to avoid shifting up; however, it should be noted that a bike at half throttle in fourth is faster than a bike at full throttle in third. Thus, that last upshift can make you a tenth of a second faster—and tenths are hard to find. Conversely, lots of riders try to stay seated as they enter a turn, and because they are seated, they try to get away with not downshifting. The key to entering corners is to stand up, downshift at the proper moment, and resist sitting until you are at the apex.

THE NOVEMBER 2022 ISSUE OF MXA IS OUT! SUBSCRIBE AND YOU WON’T MISS ANYTHING

Did you know that you can subscribe to MXA at virtually no cost to you—because when you subscribe you receive a Rocky Mountain ATV/MC credit for $25 towards anything in their massive inventory. Plus, you will get all the content in the 12 monthly issues of Motocross Action magazine—from four-stroke tests, two-stroke tests, retro tests, race coverage, new tech to product tests….most of which never appear on the internet. And, don’t forget, that $25 credit from Rocky Mountain ATV/MC  that will more than cover the cost of your subscription. To subscribe call (800) 767-0345 or Click Here. 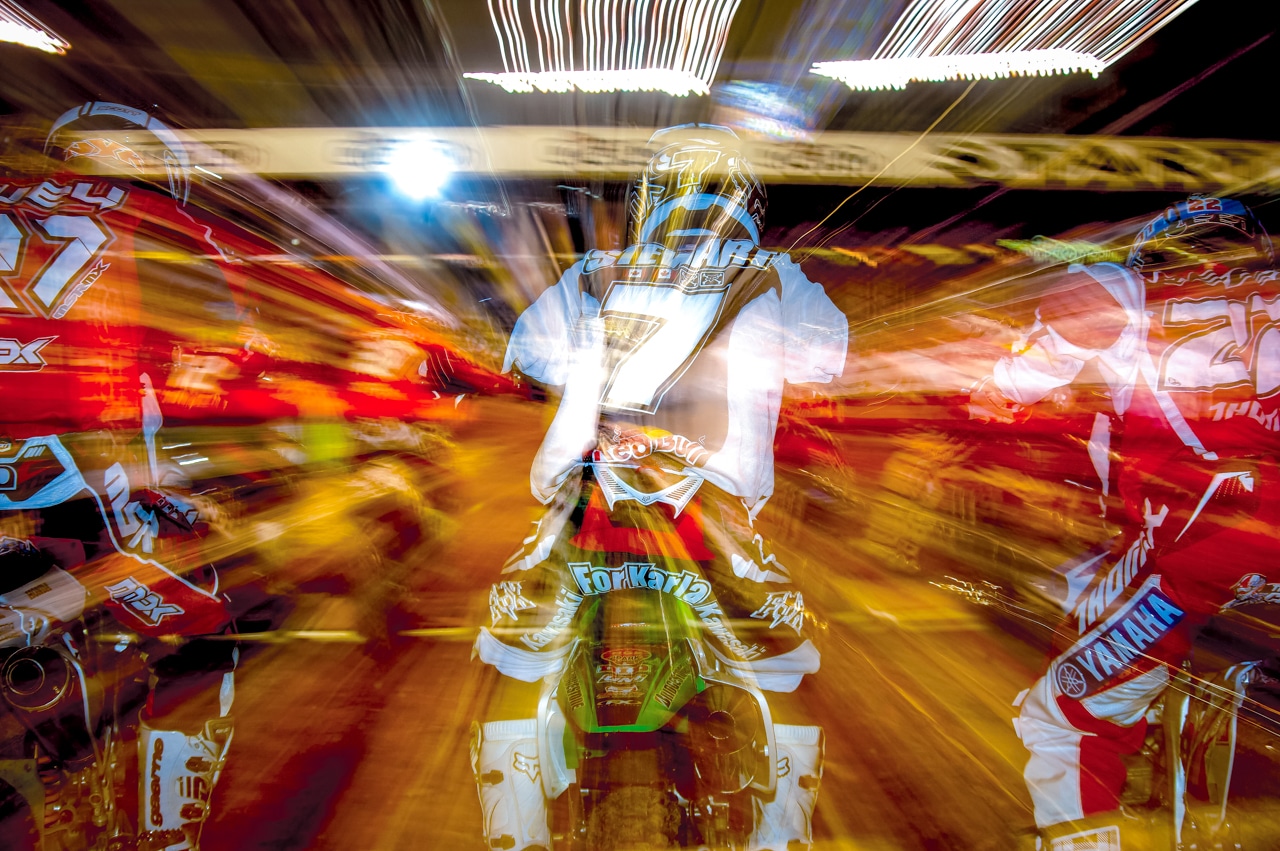 MOTO TRIVIA ANSWER: Sean Collier endos in the whoops at an Anaheim round in 2006 when he rode for the Star Racing team.