The Dubya-sponsored World Vet Motocross Championship will have a new feature this year—the World Cup of Nations. Since so many foreign riders are at the World Vet, representing approximately 20 different countries, Glen Helen has added to a two-moto race for three-rider teams from each country. Under the current rules, each team must include an Over-30, Over-40 and Over-50 rider. Each country will be allowed up to 3 national teams consisting of 3 members each—each team must have a 30+, 40+, and 50+ rider on the team. These 3 riders can be of any skill level (the better the skill level the better your chances). The event will be a two-moto format with both motos racing on Sunday, November 3. The first moto will go off at at 9:30 a.m. and second moto at 1:00 p.m. Kurt Nicoll will represent England at the Farleigh Castle Vintage  Vet MXDN in September and again at the World Vet “World Cup of Nations” at Glen Helen in November.

The teams will line up behind the starting gate in three separate rows—with the Over-30 riders on the first gate, Over-40 riders on the second gate and Over-50 riders on the third gate. Riders will all receive race bibs indicating the country they represent and color-coded to represent their age group. Each age group will be scored separately, with the combined scores of all three riders over both motos added together (that would be six scores per national team) and the nation with the lowest score over the two-moto format will be the winning team and country. 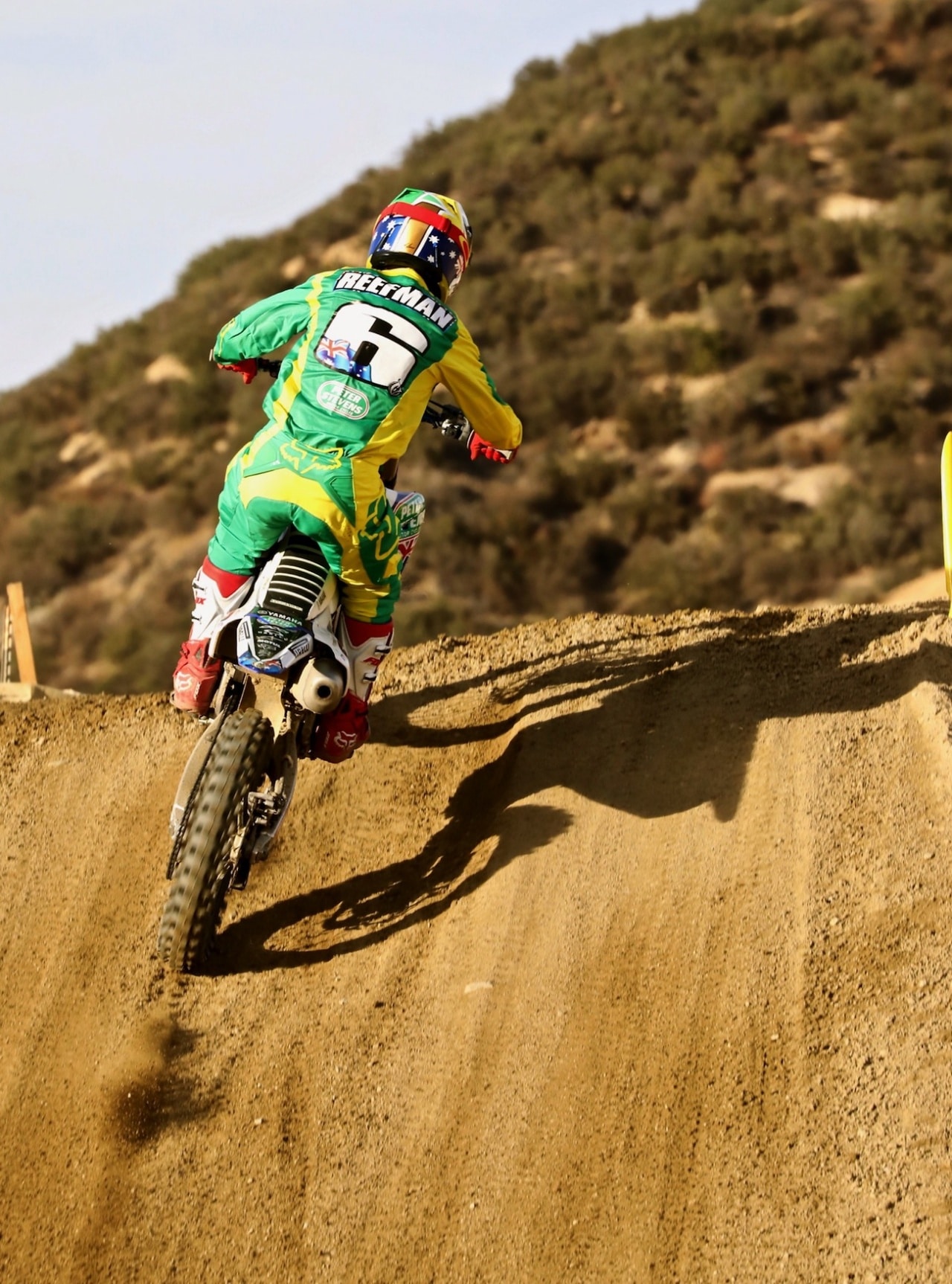 Australian Mike Reefman is a regular at the World Vet. The Aussies and Kiwis are tough at Glen Helen.

If you want to race for your nation, but don’t have three riders to join you, sign up as an “individual’ —there is a box on the application for individual entries—and that will make it easier for the World Cup organizers to put partial teams together before the event. If you don’t make it to a team, you will get your $50 “individual” entry fee back. Spain’s Kim Sunol will lead Team Spain if he can keep his rowdy crew in check.

Obviously, there will be some leeway for teams and nations that come together late in the process. Additionally, nations that want to race, but do not have three riders attending the World Vet race, will be aided in filling out their teams from the “individual” entries. The World Vet Championship will try to combine short-handed teams with other riders from that country or riders from their region that are also short a rider or two. 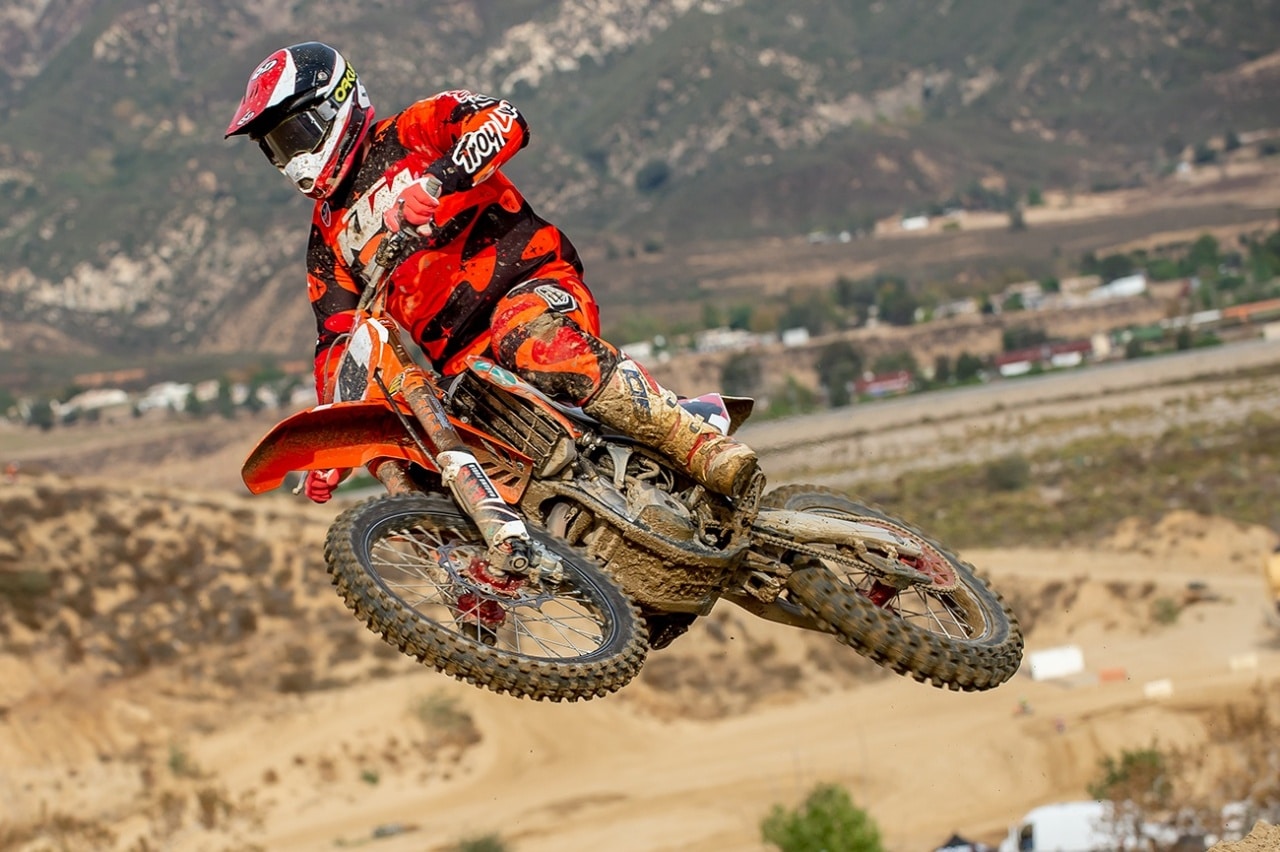 Denmark’s Tonni Andersen has been a front runner for years.

Please note, there will only be three teams from each nation and this includes the USA. If there are more than three teams applying for entry, the World Vet Cup of Nations’ executive committee will have to make a decision on which teams to accept. United States riders are not eligible to ride for any other nation. To represent a country, you must be a citizen of that country (or have permission from the World Cup of Nations organizers to be combined with a country that doesn’t have three riders at the event). 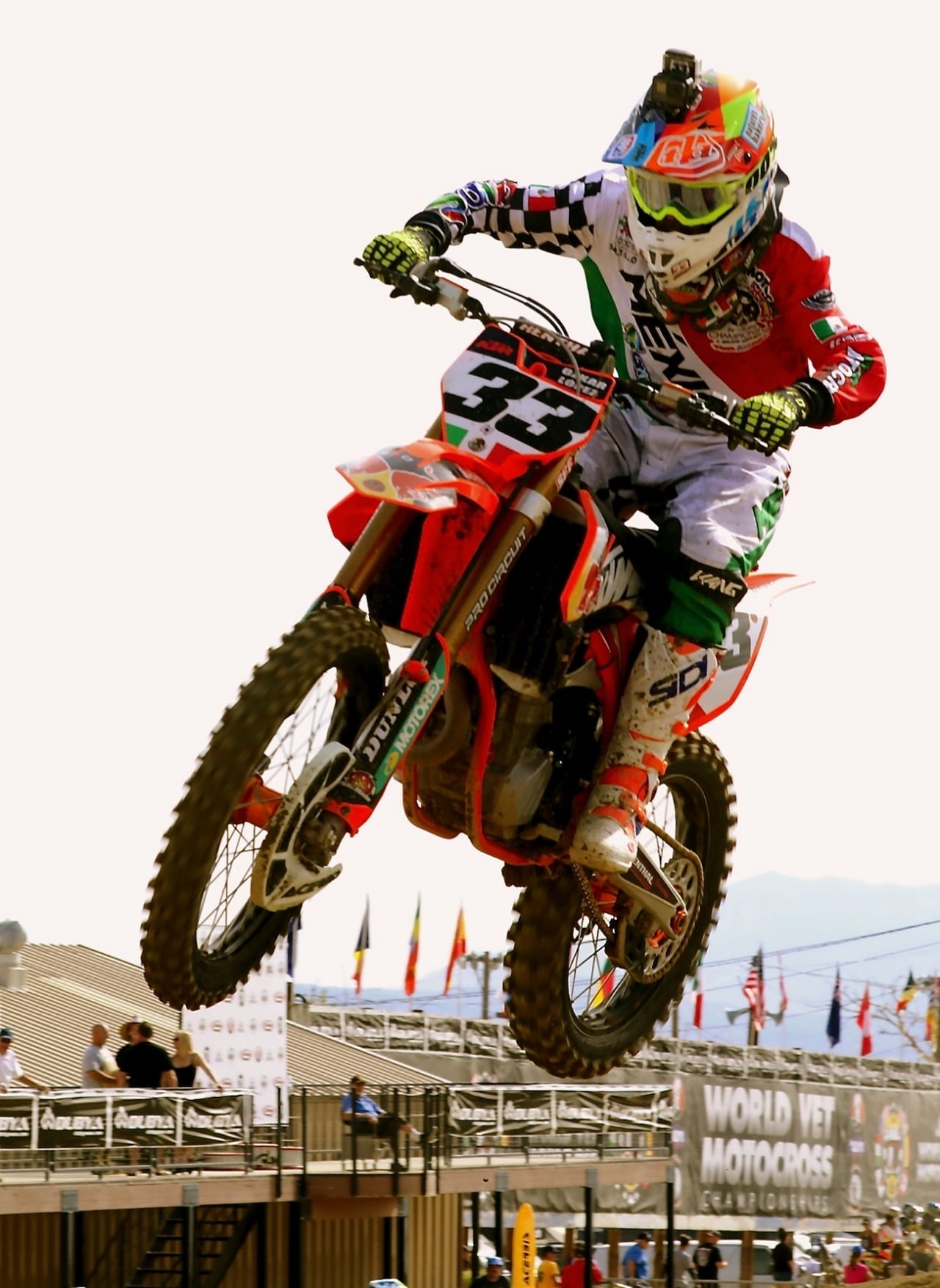 Mexico sends a big team every year to the World Vet and Oscar Lopez (33) , who’s father owned Moto-Islo Motorcycles, is the man most likely to pull Team Mexico together for the World Cup.

The World Cup Trophy will be awarded to the winnning team and have the rider’s name and nation engraved on the perpetual trophy. The Trophy will be displayed at the Glen Helen Museum throughout the year and have the next year’s winner’s name engraved on it each year after that. Each member of the winning team will receive a commemorative medallion. THE 2019 WORLD CUP OF NATIONS RULES IN A NUTSHELL
1. Each national team will consist of three riders.
2. Each nation can enter up to three teams of three riders.
3. Each team must include one Over-30 rider, one Over-40 rider and one Over-50 rider—however, if a nation only has Over-40 and Over-50 riders in attendance they can race with older riders in lieu of the Over-30 rider.
4. The two moto-format will have three separate gate drops. The Over-30s in the first gate, Over-40s in the second gate and Over-50s in the third gate. The riders will be given colored bibs that represent their age category so that they can recognize riders in their class on the track. No bib, no race. Canadian Pete DeGraaf is one of a host of strong Canadians who could put together a powerhouse team for the World Cup of Nations.

5. Olympic scoring will be used, with each nation’s six possible scores being added together. For example, if Team Spain goes 1-3-8-2-13-23, their total would be 50 points. Spain would beat Team Germany’s 2-2-9-3-12-21 which would be 51 points. All six scores will be counted and the worst score cannot be dropped from the total. This is only a two-moto format, thus all three riders in each moto will be scored. Although each country can have three entered teams, the scoring does not combine points from the three teams—each team is stand-alone team and is scored for its three riders.
6. American riders cannot ride as fill-in riders for short-handed nations—unless they have a passport from that country. American riders are limited to the three USA teams.
7. The three riders who start moto one for a team are the “riders of record” and cannot be replaced by another rider for the second moto.

NOT AN ACL, BUT BAD ENOUGH THAT COOPER WEBB’S NATIONAL SEASON IS OVER