The 7th round of the 2021 AMA Pro motocross National is wrapped up. The two Yamaha red plate holders came in and left Washougal holding on to their point lead. Ferrandis extended his lead while Cooper lost points. With five rounds left this is still anybody’s game. One crash or DNF will shake everything up. 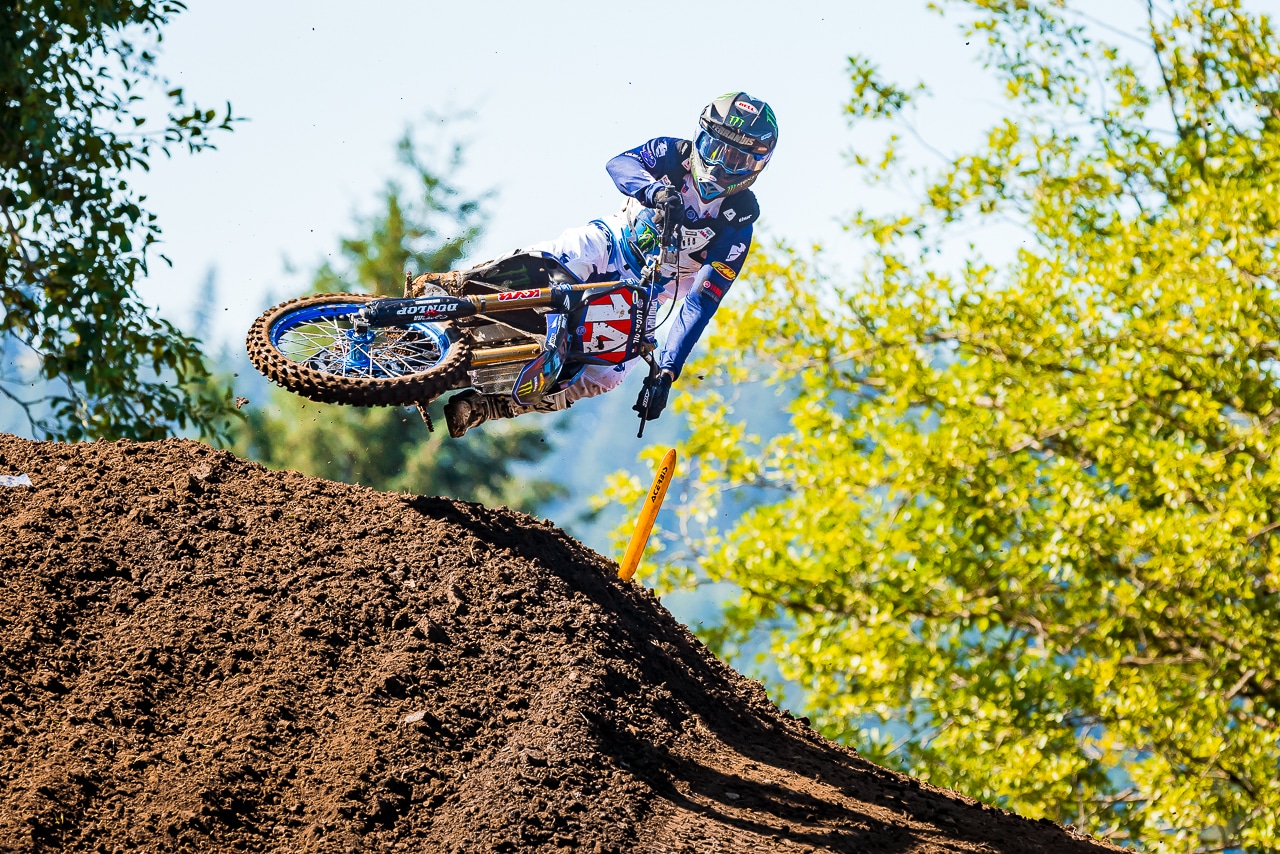 The Frenchman Dylan Ferrandis may not have gained the overall win at Washougal, but he did what he needed to do, beat Ken Roczen. Dylan extended his points lead to 47 points. That is a healthy lead with only five rounds left in the 2021 National season. The factory Kawasaki rider of Eli Tomac is making a late-season change in points putting pressure on the number 94 of Roczen. If Roczen continues to struggle to stay upfront and Tomac rides like he can we will be sure to see Tomac pass Roczen in points. Justin Cooper is still in the points lead.

It was looking like a perfect day for Justin Cooper. He was the fastest in qualifying, he won the first moto and going to finish an easy second place in the second moto to his teammates Jeremy Martin for an overall win. But no. IN the last two laps of the second moto Justin had a strange crash while going up Horsepower Hill. It took him some him to get rolling and finished 8th in the moto. This gave Jett Lawrence the opportunity to capitalize in closing the points gap. Jett finished second overall in Washougal and now has an 8 point gap to Cooper with five rounds left in the season. Jett Lawrence got back on the podium in Washougal. Jeremy Martin back to his winning ways.