ASK THE MXPERTS: OCTANE SIMPLIFIED FOR THE MILLIONTH TIME 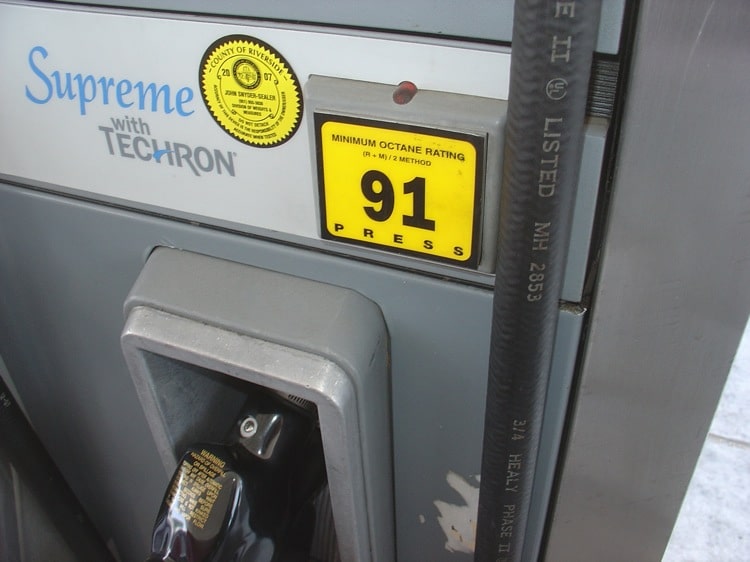 Dear MXA,
What octane gas should I run in my 2018 Yamaha YZ250F? Should I run more octane to make it run faster? Will this hurt anything?

All production motocross engines are designed to run on the 91-octane American unleaded premium that can be purchased down the street (however, if you live in Europe, American 91-octane gas is equal to European 97-octane gas). If your engine can be put under a race load without detonating, you seldom find hidden power in higher-octane race gas. Octane alone doesn’t dictate how much horsepower an engine makes. Used properly, however, more octane can allow an engine to be tuned to make more power. Thus higher octane can be necessary if you hop-up your engine, especially on two-strokes. Additionally, there are race gas blends that add other elements and additives to produce more power — most commonly increased oxygen content.

In 1928, scientists developed a detonation testing machine. A single-cylinder, water-cooled, 612cc test engine was run 600 rpm as the compression was increased until, engine pinged. The highest compression value that resists detonation is assigned a number—called the Research Octane Number (RON); however, gasolines with high RON numbers aren’t suitable for high-load, high-rpm use. So, they ran new tests at 900 rpm and incorporated variable ignition timing—this was similar to sustained high-speed and high-load conditions. The rating from this machine is called a Motor Octane Number (MON), and it is always lower than the RON.