FORGOTTEN MOTOCROSS TECH: ALUMINUM FRAMES, FROM THE FIRST TO THE WORST 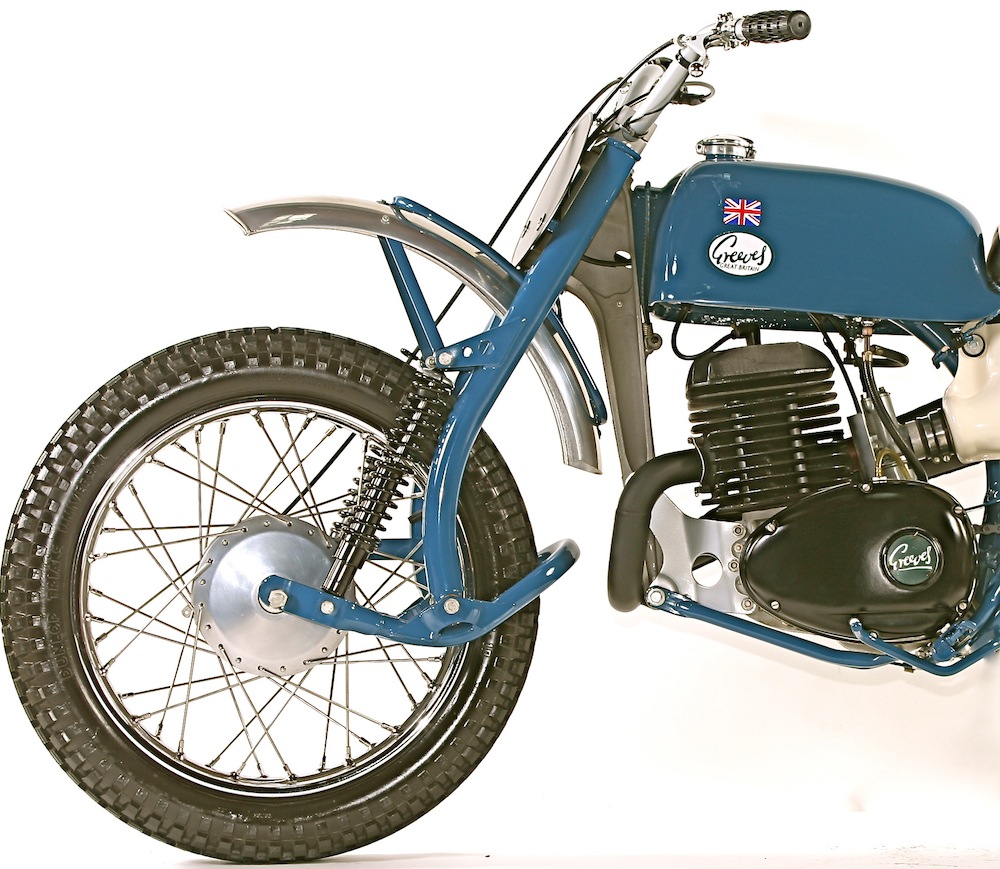 Motocross history is filled with examples of creative ideas that were heralded as groundbreaking, but, because of the rapid rate of change in development, sank into the swamp of forgotten technology. Although some are best left abandoned, others were truly innovative (if not ultimately successful). MXA loves to reveal motocross’ tech trivia. Do you remember this idea?  The first aluminum motocross frames.

If you think aluminum motocross frames are new, you are sadly mistaken. Almost 70 years ago there was a motocross bike with an aluminum frame. The 1953 Greeves used a cast aluminum head tube and down tube in their Villiers-powered motocross bikes.They stuck with this basic design into the 1970s. The first, serious, all-aluminum, monocoque motocross bike was the British-built Hagon. It was raced by GP star t Vic Eastwood raced in 1977.Eastwood ran a Yamaha four-stroke engine, but you could buy Hagon frames to accept most four-strokes of the era. Yamaha TT500 and  XT500 engines were the most popular. Hagon is still in business today—albeit the shock business.  They make shocks for sidecars, offroad vehicles and speedway forks. The Yamaha YZM500 was the best known aluminum-frame race bike. It also had the distinction of being the first water-cooled, Open class, two-stroke , Yamaha bike. The YZM500 was only raced for two years  (1987 and 1988). The riders were Leif Perrson and Kurt Lundquist. There were also a coupled used for beach races. Only 8 complete YZM500s were ever made (6 in 1987 and 2 more for the 1988 season). In 1990, On The Line Line Racing imported Verona Racing Products (VRP) aluminum Honda frames from Italy. Initially they cost $6000 for the frame, but the eventual consumer price was $3500 (minus swingarm and subframe). A VRP swingarm was $550, the subframe $175 and aluminum gas tank $390. Given that this was seven years before Honda made their first aluminum frame — it was a bargain. In 1997 Honda released the Delta-Box CR250 frame. It was not a very good frame. In fact, Jeremy McGrath disliked it so much that it was one of the reasons he left Team Honda. It was too rigid, which transferred the load to the Showa suspension —which couldn’t handle it. However, the basic blueprint for future aluminum frames was set by this bike. KTM has tested aluminum frames, but after testing decided to stick with the chromoly steel frame that sets them apart from the Japanese brand. This is KTM’s prototype aluminum frame in a corner of the factory R&D department.