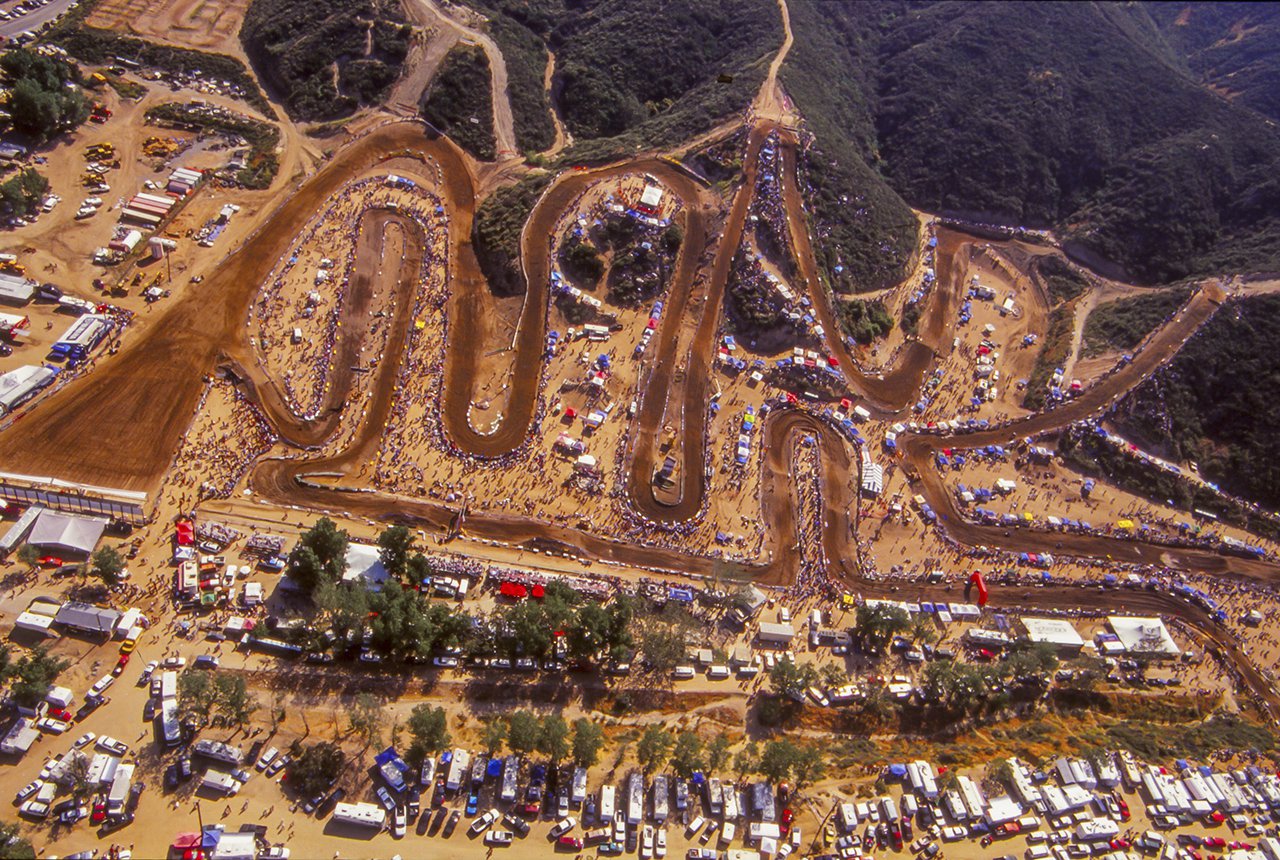 The World Vet Motocross Championships “World Vet Cup of Nations,” the Veteran version of the Motocross des Nations Championships is on schedule to be run in conjunction with the 2020 World Vet Motocross Championship weekend. Given the restriction in many nations on travel or with quarantines on travelers because of the pandemic, the 2020 World Vet Cup of Nations  will undergo some modifications to keep it alive for future years. Last year the “World Vet Cup of Nations” was made-up of three-man teams from 20 nations. Each team had to be comprised of one Over-30 rider, one rider over 40 rider and one over 50 rider —with all three riders being passport holder from their home nations. Obviously, with many foreign riders unable to attend the November 6-7-8, 2020, event, the organizers have been forced to make a few rule changes. For 2020, and 2020 only, each National team will only be required to have a Team Captain that holds a passport from a foreign nation. That team captain will be allowed to recruit the other two members of his team from any nation—including the United States. Each nation will be allowed to form three separate teams of three riders. Each team must have a 30-year-old, a 40-year-old and a 50-year-old rider (although it is legal to have two 40-years-olds and one 50 year old, or two 50-year-olds and one 40 year old, but under no circumstances can a team have two or more 30-year-old riders. The riders can be of any skill level. Mexico sends a big team every year to the World Vet and Oscar Lopez (33), who’s father owned Moto-Islo Motorcycles, is the man most likely to pull Team Mexico together for the 2020 World Cup.

For example, Kurt Nicoll, as a British citizen, can form a British team by recruiting any British citizens living or visiting in the USA (and if he can’t find any other Brits, he is free to recruit American, Australian, Canadian, Brazilian or Irish riders for complete his three-man British squad). Additionally, since Kurt is 56 years old, he can ride for the team in any of the three required age groups. It is expected that Australian Dan Alamangos will be able to recruit an all-Australian team from within the ranks the American motorcycle industry. Irishman David O’Connor has already found the riders for his all-Irish team, although his third rider, Dave Feeney, is just of Irish descent. Ralf Schmidt, the U.S. TM importer, will be forming a Dutch team, probably with a few Americans to help out. South African Alan Jullien could easily form a South African team from the ranks of his REM friends and so on through the nationalities.

The goal is to keep the spirit of the World Vet Cup alive during this difficult years so that it can go on in the future. There should be Swedish, Mexican, Canadian, Japanese, Puerto Rican and Brazilian teams. At last year’s inaugural World Vet Cup, there were 20 foreign teams with Team USA #2, Team Great Britain, Team USA #1, Team Brazil and Team France rounding out the top five. Kurt Nicoll will represent England at the World Vet “World Cup of Nations” and World Vet Motocross Championship at Glen Helen in November 6-8.

The event will be a two-moto format with both motos racing on Sunday, November 8. Each team will line up behind the starting line in their separate age groups. The 30-year-old riders will go in first wave, the Over-40 riders in the second wave and the Over-50 riders in the third wave, they will be separate by approximately 40-seconds. Each nations three riders will receive color-coded race bibs with the color of the bib indicating what age group they are racing in and, of course, their nations flag. The three waves (age groups) will only be scored against riders in their age group. Overall scoring will be based on all three riders and both motos with the lowest score of the two-moto format to determine the winning team and country. That means that there are six scores added together to determine the winning nations (2 motos times 3 classes). The worst score will not be dropped. Teams must apply and be accepted for each Nation. Applications are available now and must be received by November 1. The World Vet Cup of Nations committee will review all applications and inform each team of its acceptance. But since only three team can enter from any one nation, the committee will considered which three teams are the best to represent their nation. Once accepted, each team will be required to register and pay a fee to hold the team’s spot. The race entry fee is $100 per team or $50 for an individual (Individual riders can sign up for the possibility of filling empty spots on various teams). If passport holder from a nation does not have enough riders to make up a team to represent his country, he can still apply, and the committee will attempt to combine applicants from the same country or region to make up a team. The World Cup Trophy will be awarded to the winner and have the rider’s names and country engraved on it. The trophy will be displayed at the Glen Helen Museum throughout the year before being engraved the following year. Each winner will  receive a commemorative medallion.