Winner of the opening round of the 2016 Supercross series, Jason Anderson heads into 2017 looking to challenge for the 450 Supercross title. Competing aboard his Husqvarna FC450 Anderson will lead Rockstar Energy Husqvarna Factory Racing. Jason started in the 250 East series in 2011 and won the 250 West in 2014, He was third in the AMA 450 Supercross Championship in 2016 (and won a moto of the MXDN — before being landed on after the checkers by an errant Japanese rider). 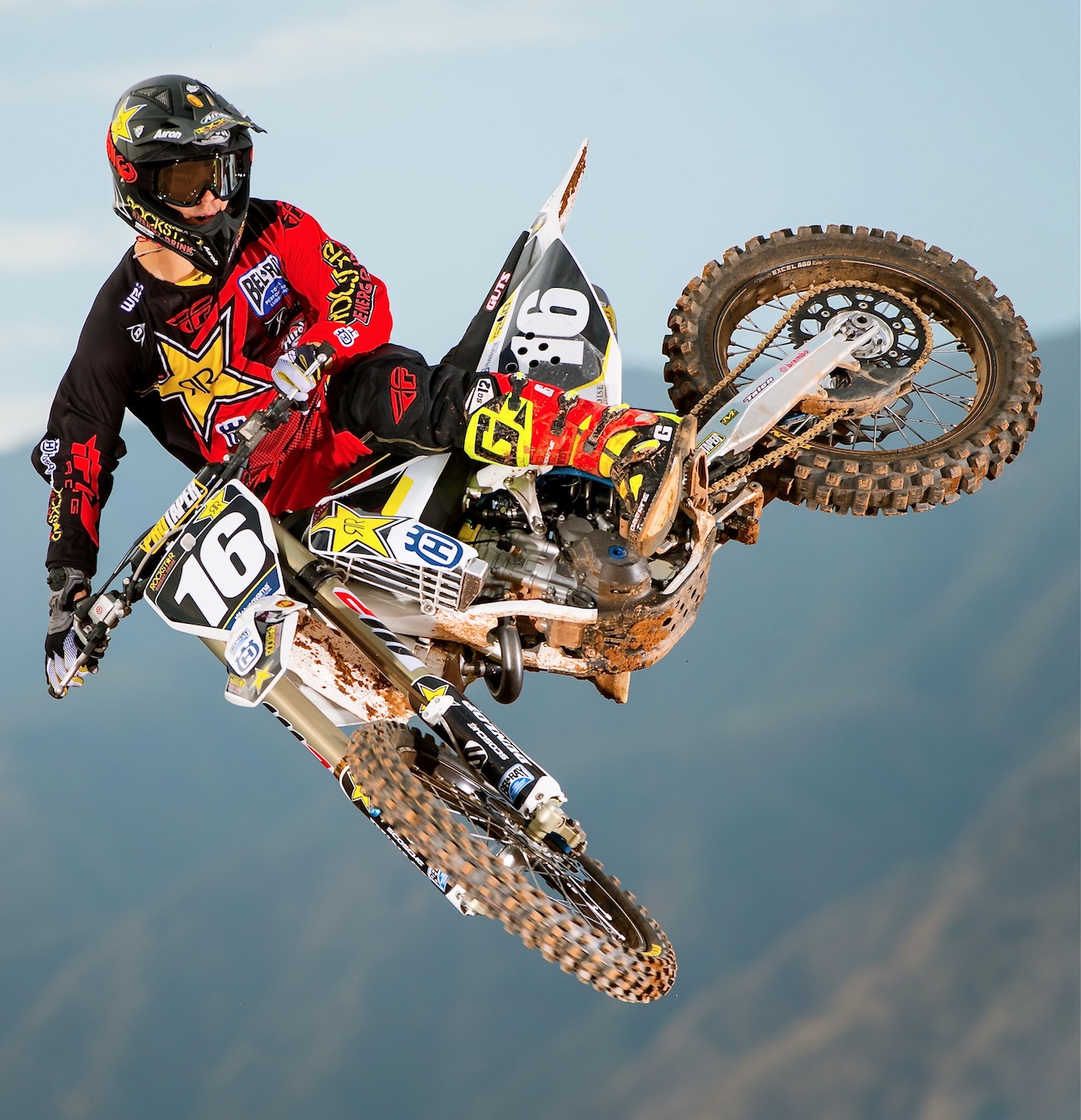