NOT AGAIN: CHRISTOPHE POURCEL OUT OF THE 450 NATIONALS 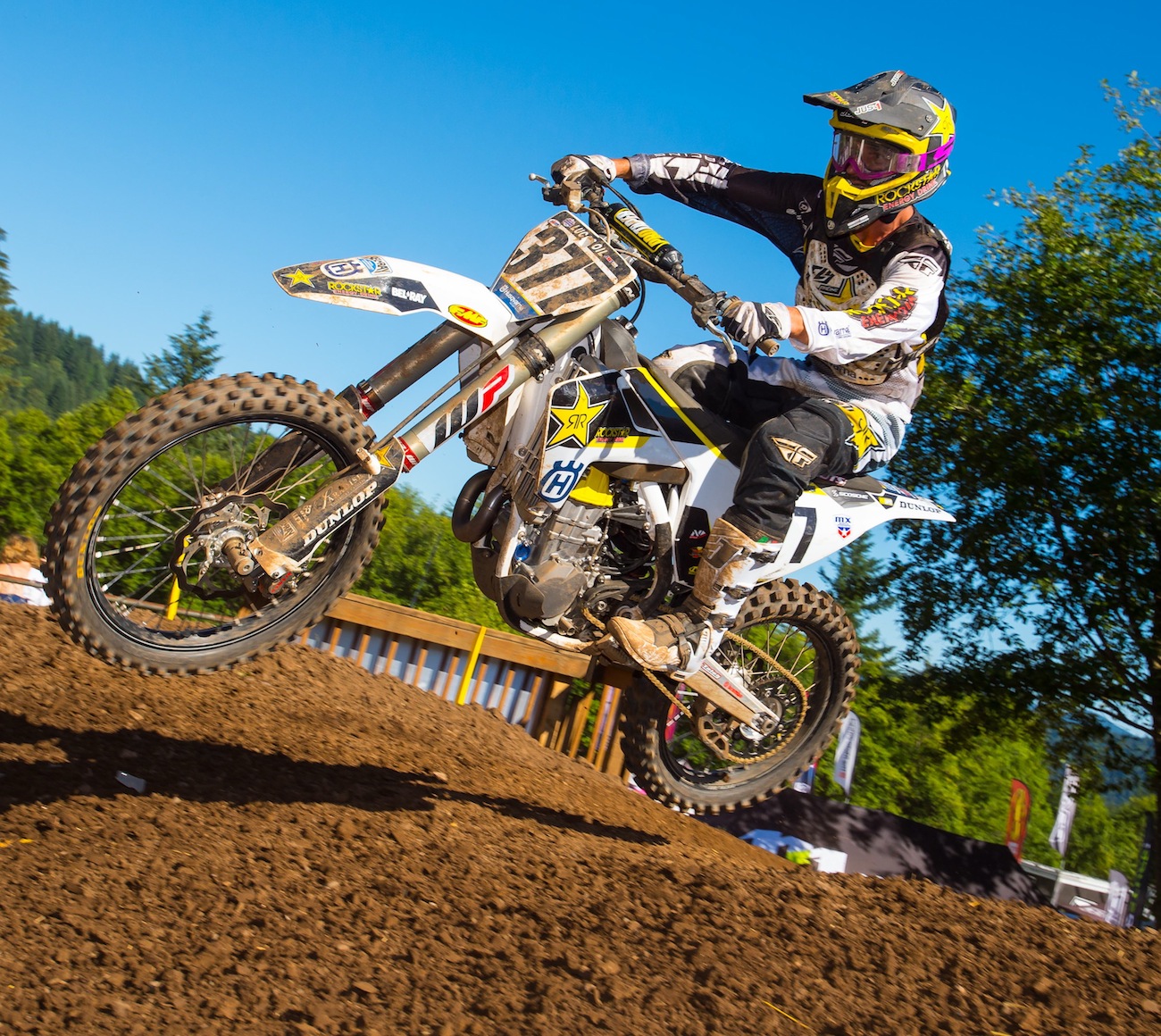 Christophe will join the ranks of the injured. It’s a big list.

Press release: Christophe Pourcel will sit the remainder of the 2016 AMA Pro Motocross Championship out after sustaining injuries at the ninth round of the series, held at the Washougal National in Washougal, Washington. Still in recovery from a previous neck injury, Pourcel put on one of the best motos of his season during the first 450 moto at Washougal before going down violently while in thirrd place, with two laps remaining. The crash left him shaken up and unable to finish the moto. Although he was able to return for the second moto, he was experiencing stiffness in his neck, but rode to a respectable 6th place.

After being seen by three different specialists, it has been determined that he has sustained a non-displaced fracture of the vertebral facet in the C-6 vertebrae of his neck. Although the injury does not require surgery, he will be unable to ride for six to eight weeks to allow time for the fracture to heal. While understandably upset about the situation, he is now focusing his efforts on recovery, and is looking forward to training and returning for the upcoming 2016 AMA Supercross series.

Teammate Jason Anderson is also still in recovery from injury and will be sitting the Unadilla National out, but is expected to return to the series for the last two rounds held at the Budds Creek National and the Ironman National.