After returning from World War II, John Penton started competing in off-road events on a Harley-Davidson. He soon realized that a special motorcycle was needed to compete in torturous events like the Jack Pine Enduro. His early motorcycle endeavors would make him one of the greatest innovators in American motorcycle history. Many historians feel that John Penton pioneered the modern off-road motorcycle. 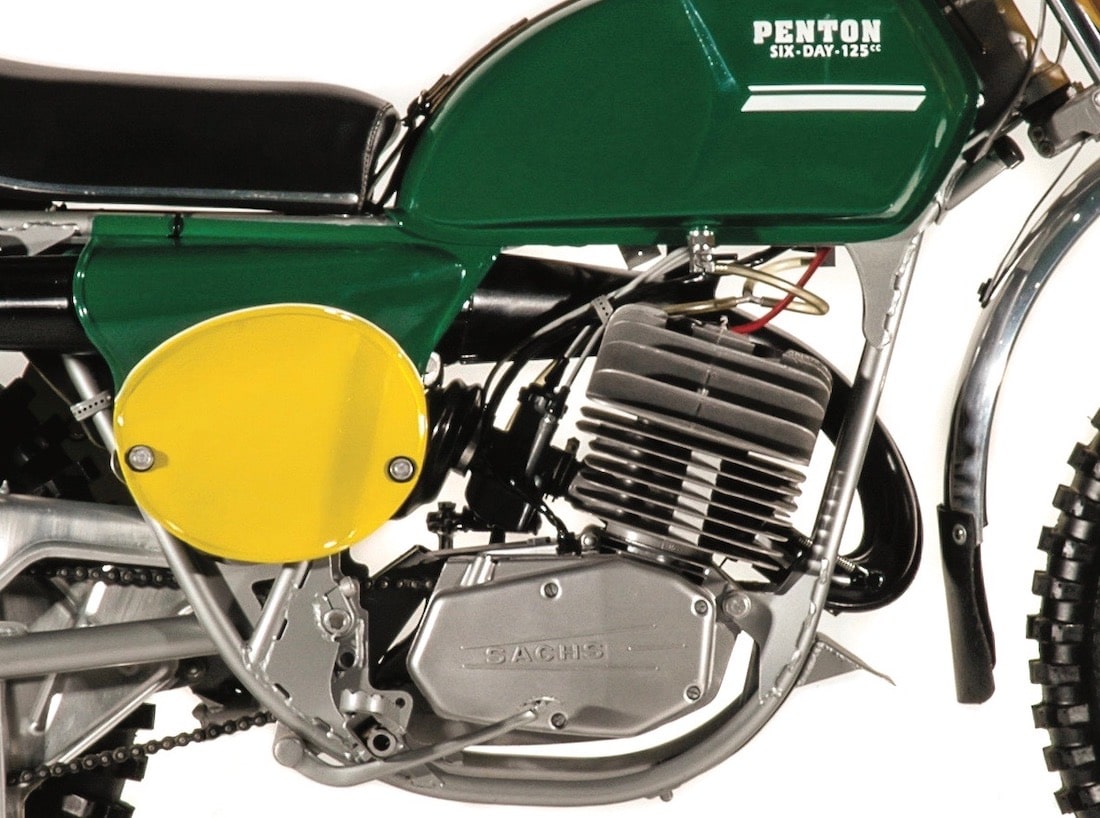 After winning the Jack Pine in 1967, John Penton became the Eastern U.S. distributor for the Swedish brand Husqvarna. Soon after, John Penton visited the KTM factory in Mattighofen, Austria. Penton presented KTM his ideas for the ultimate off-road bike. KTM head Erich Trunkenpolz liked Penton’s credentials and agreed to make a few prototypes to Penton’s specs for the sum of $6000. Four months later, John Penton got his hands on the prototype small-bore two-strokes and approved them for full production. In 1968, the first six 100cc Penton prototypes arrived in the USA. More than 400 Pentons were sold in the first year of production. Almost 10 years later, when Penton handed over the distribution of the bikes to KTM, more than 25,000 Pentons had been sold in the USA. 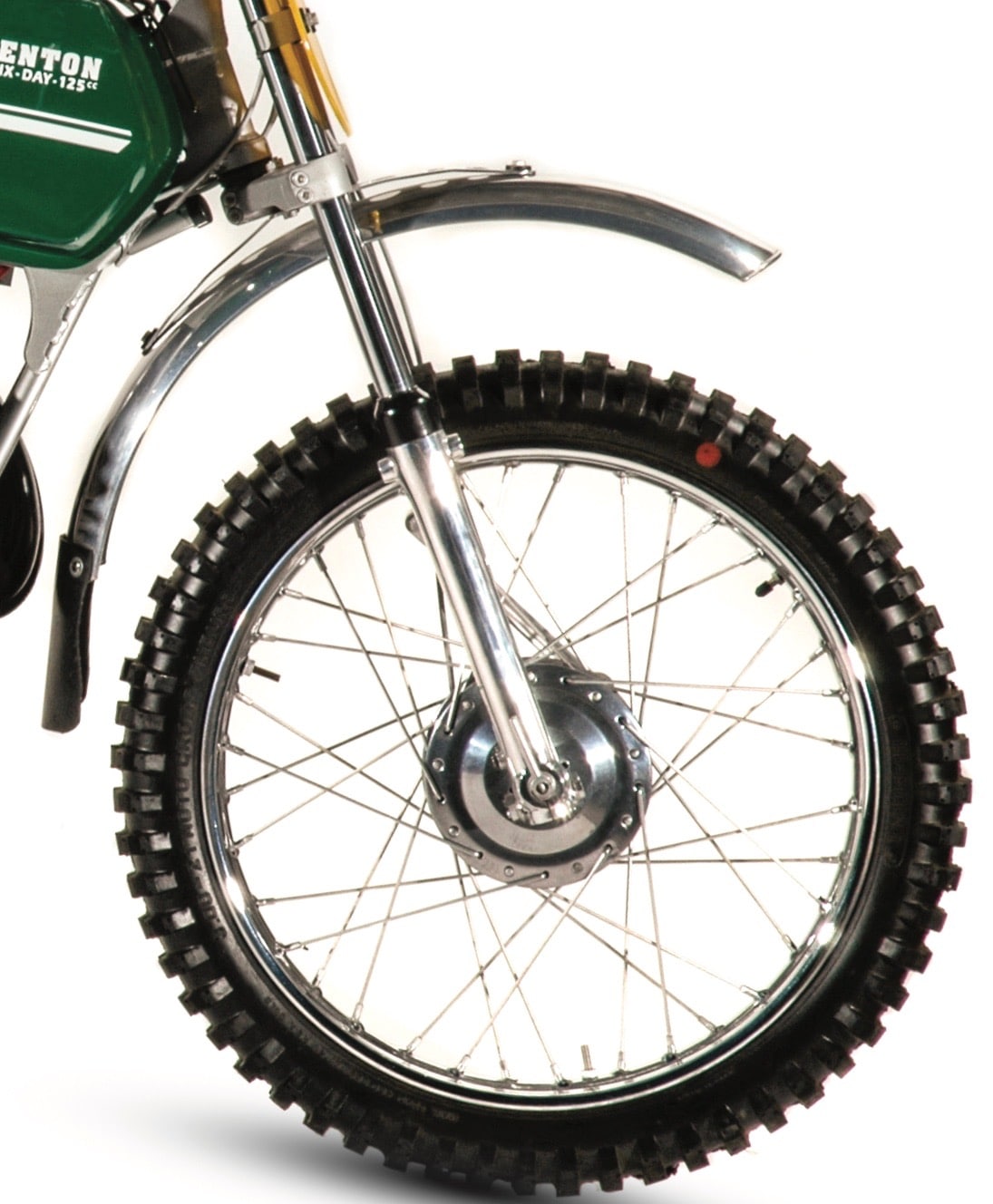 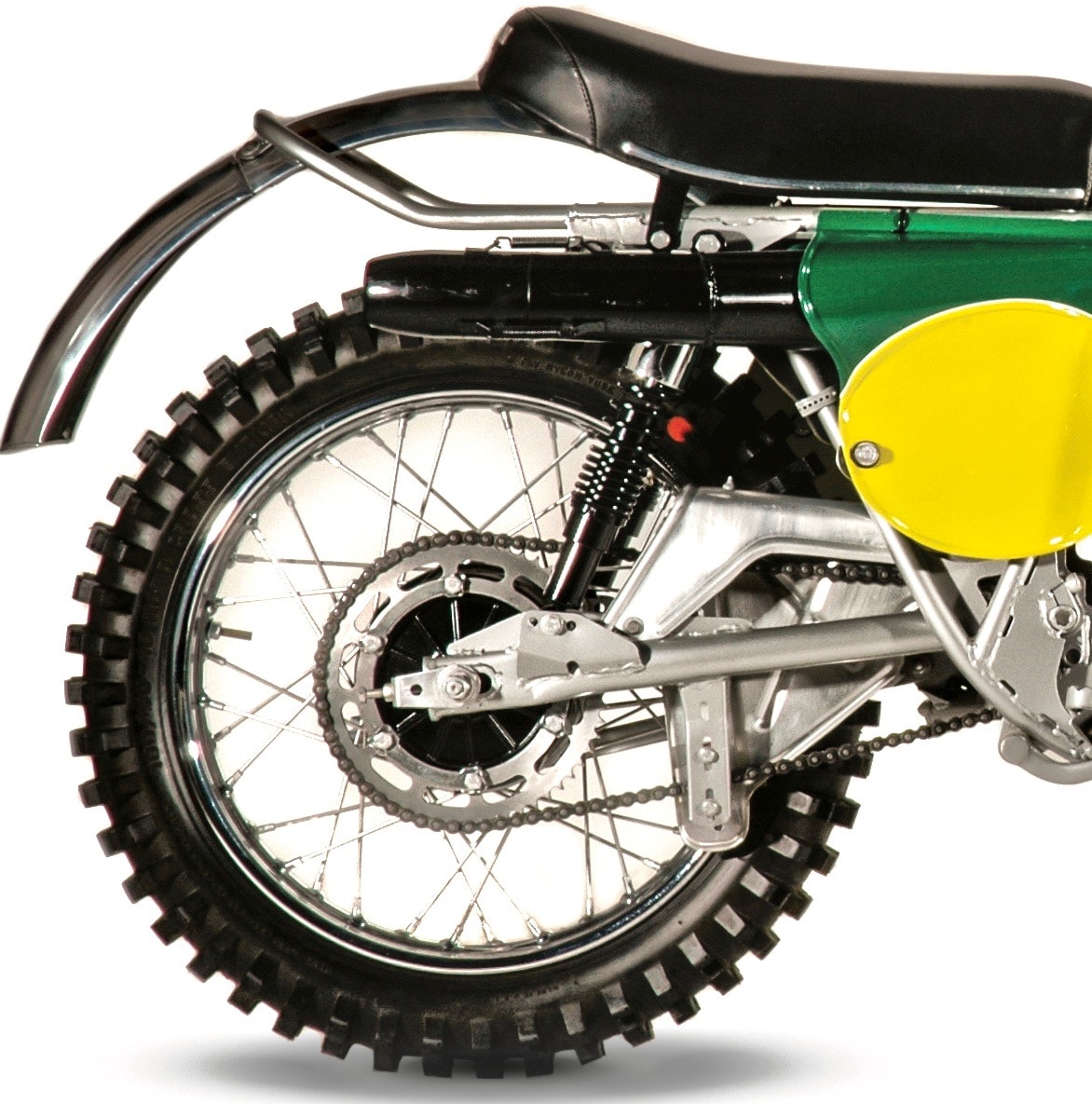 From its humble start, Penton became a powerhouse, offering the 125 Six Day, 100 Berkshire, 175 Jackpiner and 250 Hare Scrambler. Less common were the Mudlark trials, Woodsman, and K-R short-track racer. Penton used quality European components on its bikes, including Ceriani forks, Girling shocks, Bing carburetors, Magura levers and Metzeler tires. The fiberglass tank was held on with a leather strap, and the fenders were aluminum. A Sachs 125 engine was used for most of the production lifespan, but in 1975 Penton experimented with Italian-made Hiro 125 engines.

For more information about Penton motorcycles, go to www.pentonownersgroup.com.