ALL NEWS AND UPDATES | COLE SEELY 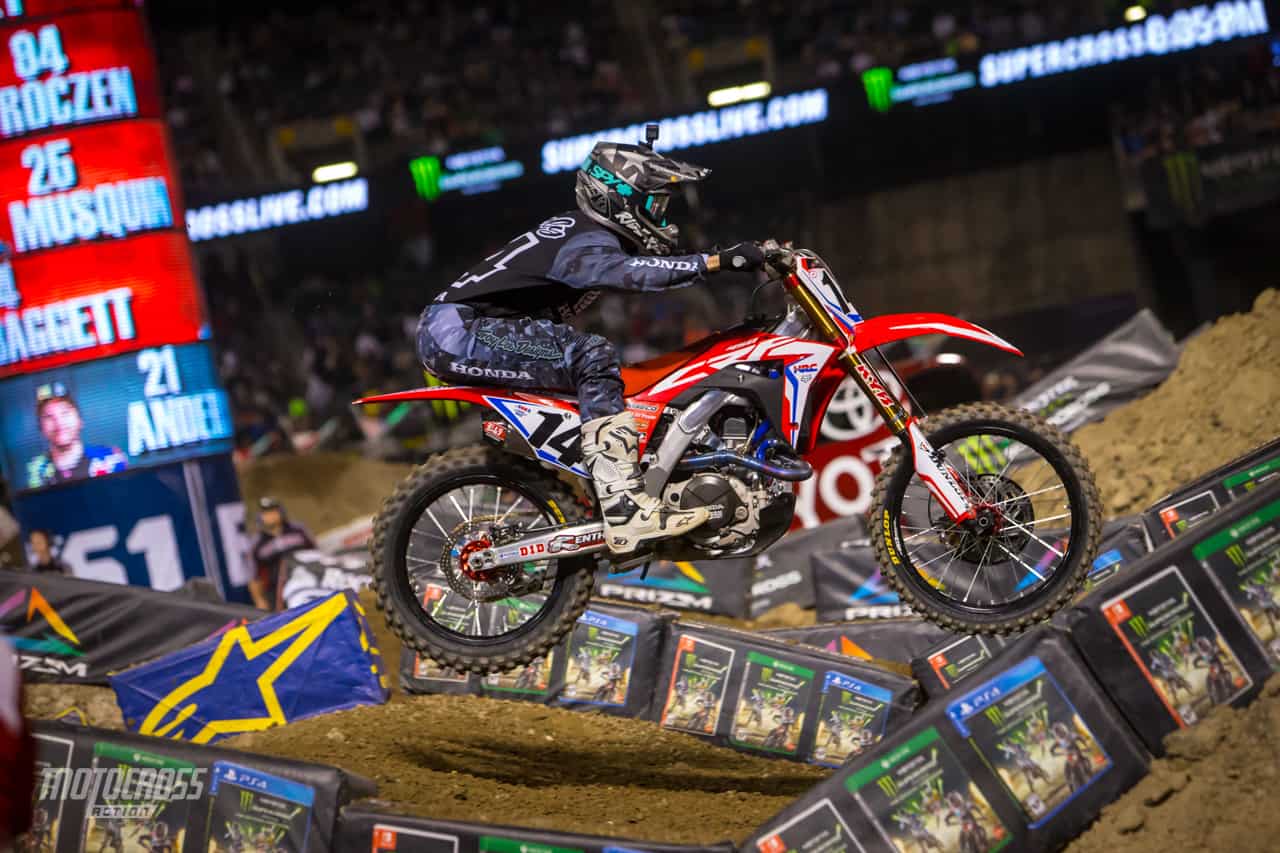 Cole Seely’s tall figure can help him execute sections such as whoops, perfectly.

JUSTIN BRAYTON TESTS POSITIVE FOR COVID-19, OUT FOR 2022…