Justin Barcia came into the 2018 season as a privateer. Until, he got an offer to compete for Monster Energy/Yamaha Factory Racing Team aboard a YZF450. Justin stayed with the Yamaha team for 2019 and 2020. But it looks like he will be on a new team in 2021. 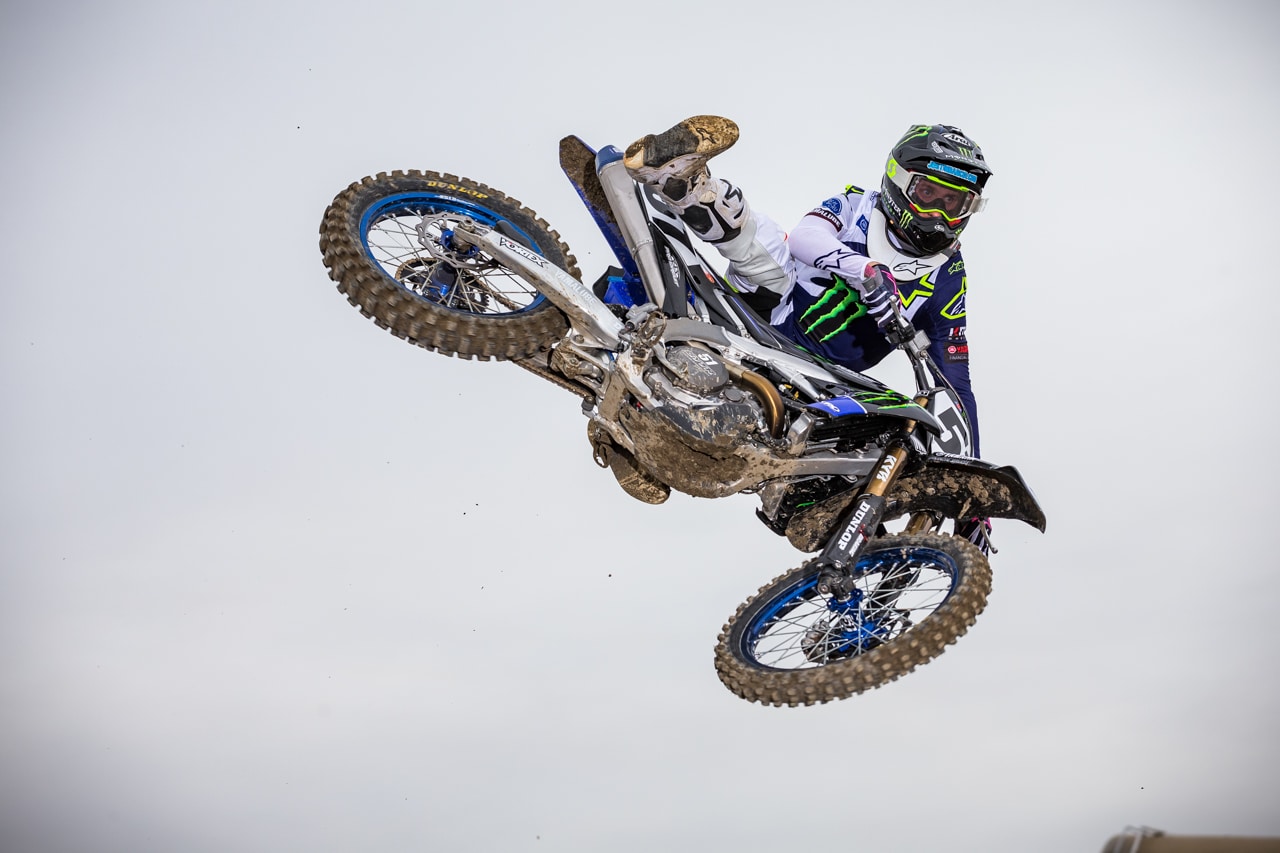 ALL NEWS AND UPDATES | JUSTIN BARCIA Justin “Bam Bam” Barcia is known to be one of the flashiest riders on the circuit. His style always excites fans young and old.