It was a wild year during the 2020 AMA Pro Motocross Championship series. Many thought the series would never get on its way when Covid-19 hit the world by storm. Feld who owns the Supercross series worked with MX Sports who own the National series to make sure each series didn’t overlap each other. Luckily for the Supercross series, they found a state (Utah) that worked with them to finish out the series. As for the National series, it was much different. Every state had its own regulations on the pandemic and the series had to navigate their way through the red tape each and every round. It wasn’t the normal 12 rounds, but MX Sports managed to put together 9 rounds with two overall National winners, Dylan Ferrandis and Zach Osborne. 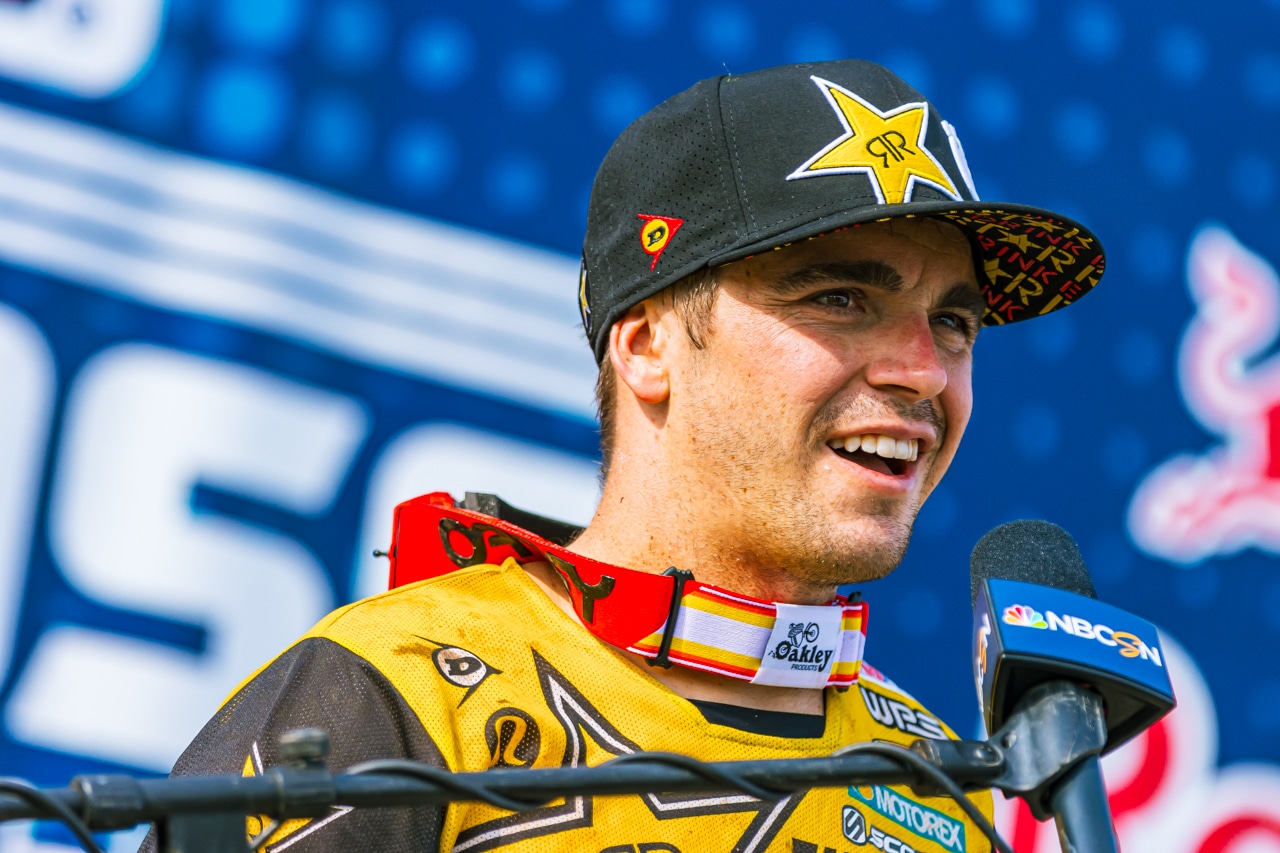 The talk of the town is Zach Osborne. At the ripe age of 31 years old, Zach is the oldest rider to win a 450 National title. 31 doesn’t seem that old, but in motocross years he is a true veteran. Maybe 30 has become to new 20? Any way you cut it, Zach has cut his teeth for years. He grew up as an amateur phenom. But when his results didn’t shine on big bikes he was struggling to find a ride in the US. That pushed him to race in Europe for many years until his age would have pushed him up to the MX1 class which he says he wasn’t ready for. That got him trying to find a ride back in the states. When he found his home at the Rockstar Husky team, Zach hit his stride and the rest is history. Congratulations Zach, well deserved. 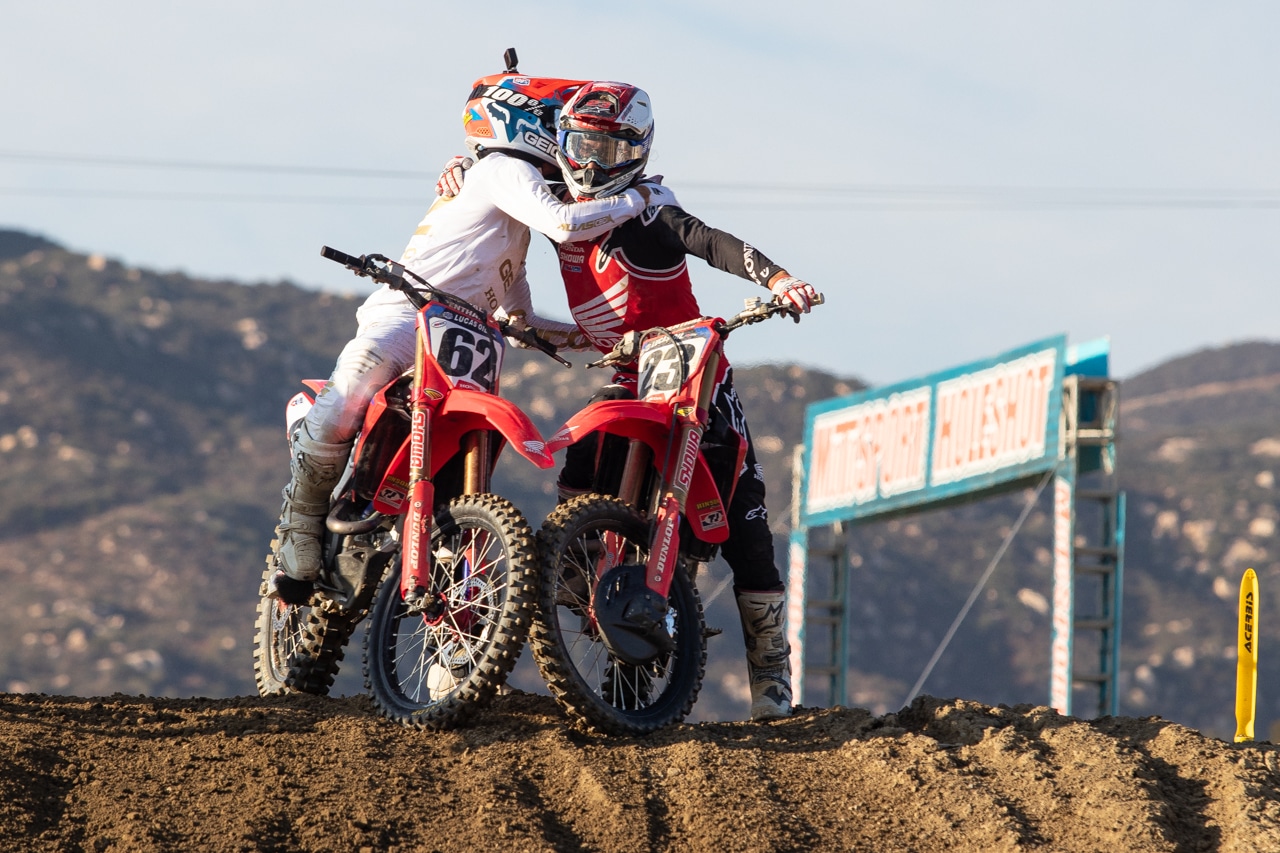 Christian Craig and Chase Sexton congratulate each other after two hard fought battles at Fox Raceway. Chase Sexton won his first 450 overall at the finale and Craig earned fourth overall on the day. It was a battle between Dylan Ferrandis and the 2-time 250 National champion, Jeremy Martin throughout the series of racing. Dylan was a fierce competitor and outraced Martin. Ferrandis won both series’ he raced in 2020 which got him a factory 450 ride for the 2021 season. As for Jeremy Martin, he said in the post race interview that he will be moving up a class and be on a different color bike. However, he didn’t allude to what team it would be. Even though the Frenchman, Dylan Ferrandis has made a bad reputation for himself in the states, he is a true competitor that lays it all on the line. Off the track, Dylan is one of the nicest guys in the pits. Congrats, Dylan. Dylan Ferrandis launching the jump after the finish line at Fox Raceway.