SUZUKI SPLITS THE MOTORCYCLE AND MARINE DIVISIONS INTO SEPARATE COMPANIES SUZUKI SPLITS THE MOTORCYCLE AND MARINE DIVISIONS INTO SEPARATE COMPANIES

One week after the announcement of the JGRMX Yoshimura Suzuki team closing their doors, Suzuki announces plans to “strengthen” business and “optimize success” by splitting their Motorcycle/ATV and marine divisions into two separate companies. Sure, we think this is great and could be a positive note for the company, but it’s sad to see that Suzuki couldn’t have garnered more support for their factory team, JGRMX. The JGR program folded because they didn’t have sufficient funds to go racing. Everybody knew that the JGR program was desperately needing a title sponsor, but Suzuki helped put the nail in the coffin for the team when they continued to cut their budget.

Suzuki press release: Executing a comprehensive plan to build a strong foundation for the future, Suzuki Motor of America, Inc. has announced it will restructure its operations in the United States. This new direction will reorganize the Suzuki Motorcycle/ATV and Marine Divisions into two separate companies set to begin operations on April 1, 2021. This new organization is designed to give both new companies the best opportunity to optimize their success in their respective industries.

Suzuki Motor USA, LLC. will be headquartered in Brea, California, Suzuki’s corporate home in the United States since 1981. Suzuki Marine USA, LLC. will be based in Tampa, Florida, in the heart of the marine business in North America. Suzuki first entered the United States in 1963 and was originally based in Santa Ana, California before moving to its landmark, Pagoda-inspired building in Santa Fe Springs, California.

The primary goal of this reorganization is to strengthen each business. Key objectives are to achieve greater efficiencies, speed up decision-making, and position each company for increased sales and growth in the United States. 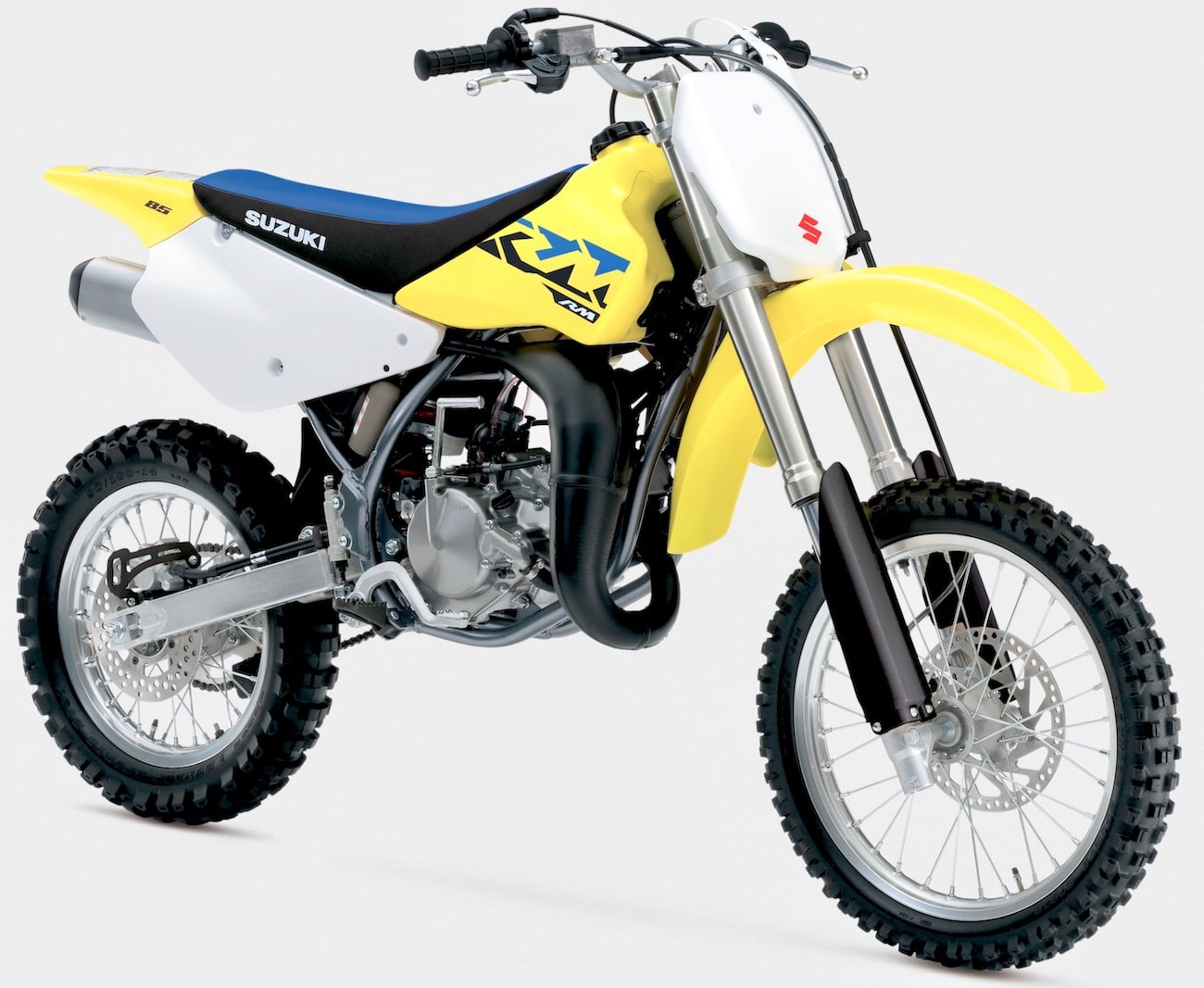 FORGOTTEN MOTOCROSS TECH: NEITHER HONDA NOR YAMAHA PIONEERED THE ALUMINUM FRAME—ALF DID